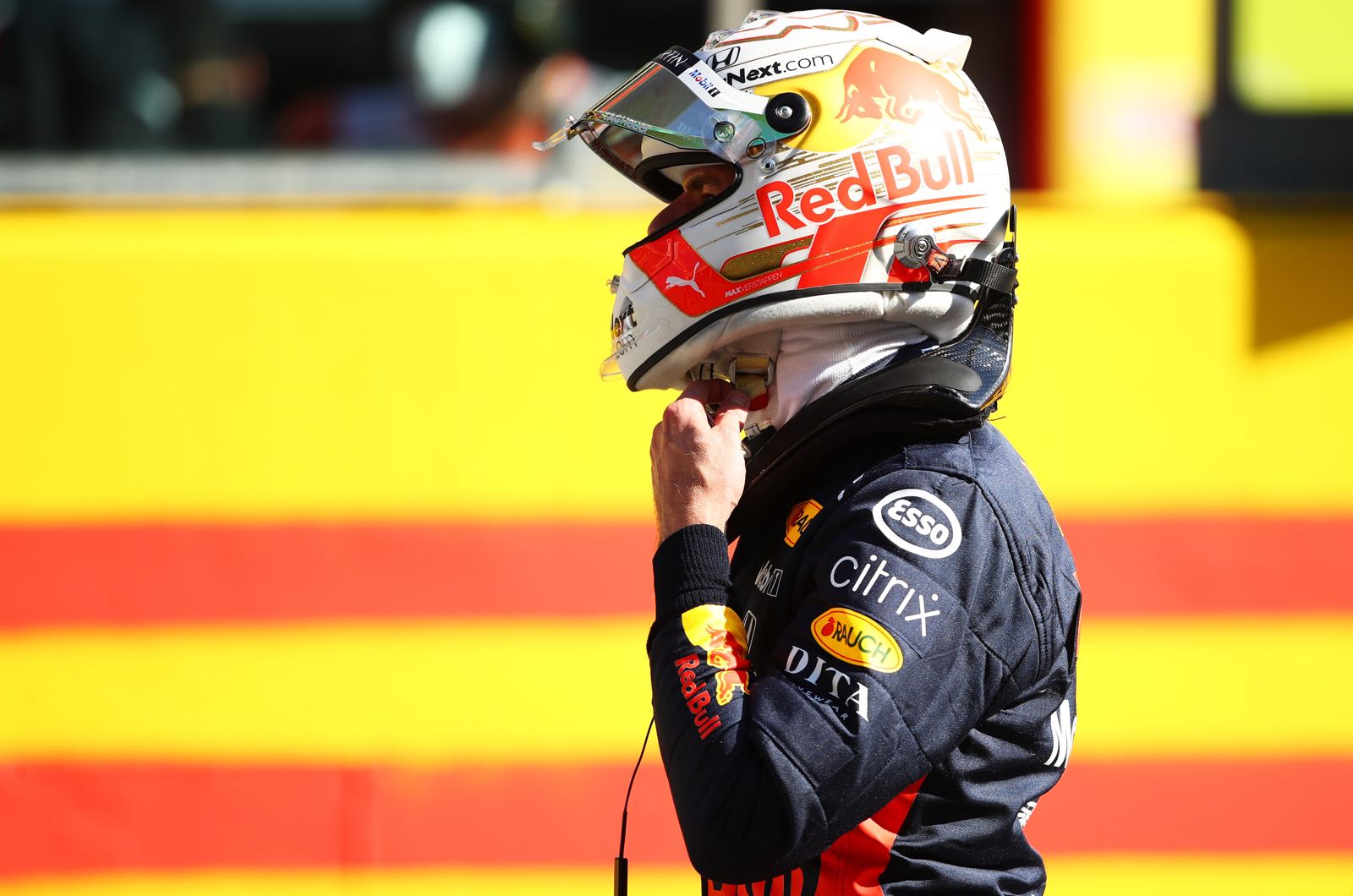 Max Verstappen admitted he was "sick" of the repeat Honda-related technical problems at both Monza and Mugello.

The Dutchman, who according to his boss Dr Helmut Marko could have challenged Mercedes for victory on Sunday, retired from a race for the second time within seven days at Mugello.

"It seems that it was the same problem as last week in Monza," the Red Bull driver told Ziggo Sport.

"The start was good, but when I went full throttle, I had that problem again. I could already feel it on the way to the grid."

When told that his actual retirement was caused by the crash, Verstappen responded: "That's what you get when you end up in situations like that. I would have dropped out anyway."

He stopped short of pointing the finger directly at Honda, but admitted: "It is not normal for it to happen two races in a row. At the moment I'm sick of it. It doesn't matter that much to me anymore."

Honda's technical boss Toyoharu Tanabe admitted he was disappointed to see "PU problems when we were showing speed".

On the brighter side, Alex Albon secured a timely podium at Mugello, in the wake of swirling speculation that he might be dropped by Red Bull.

Team boss Christian Horner thinks the result will be like a "turbocharger" for the British-born Thai driver's confidence.

"It seems that the slightly unstable rear-end behaviour inherent in our car, which does not affect Max's driving in any way, has hindered both Alex this season and Pierre Gasly in the previous one," Horner said.

"It's not so much a problem for Alex now. He has learned how to cope with it better."