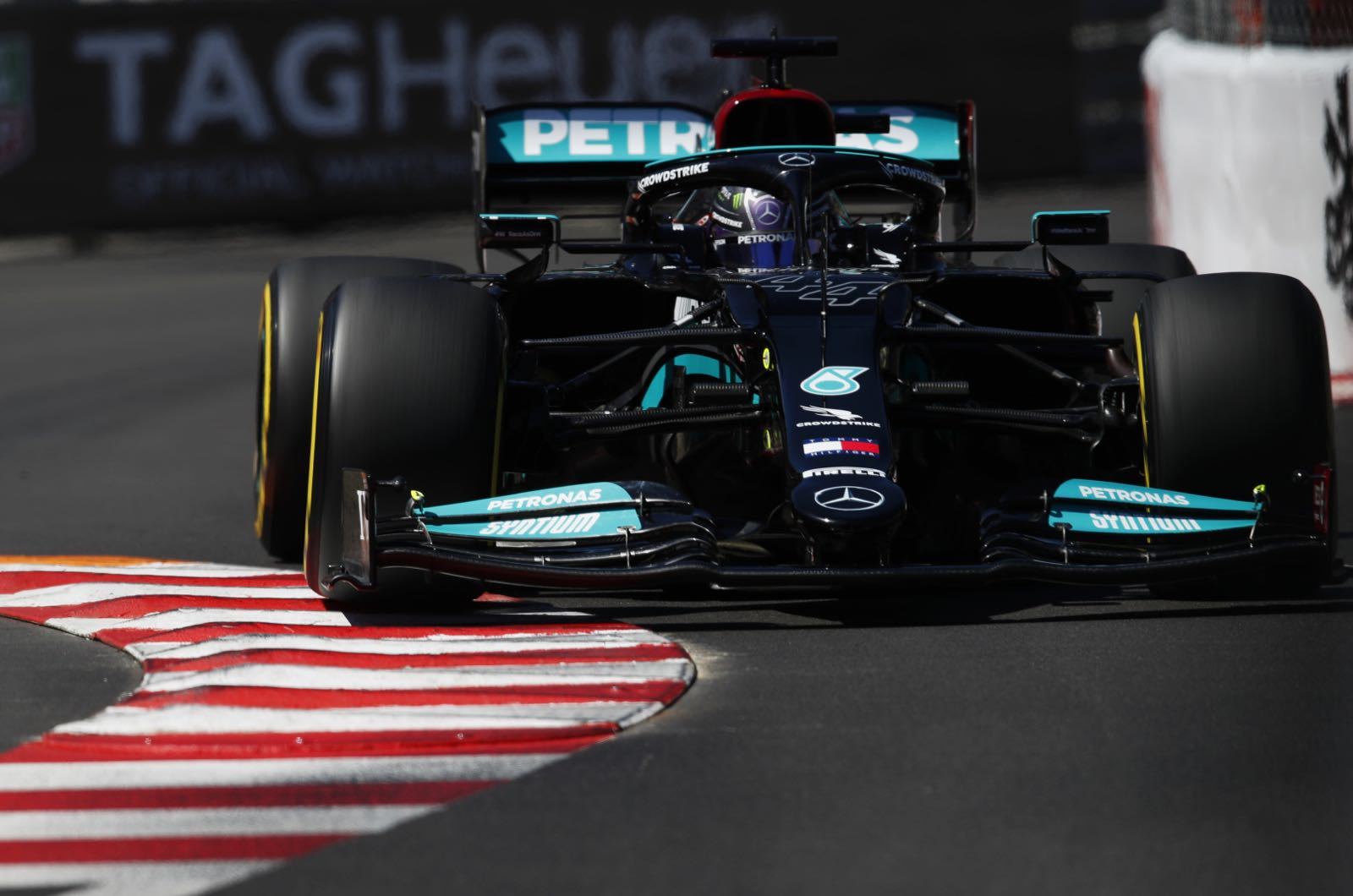 Max Verstappen says he feels comfortable despite being "the hunted" driver in the world championship for the first time in his career.

Mentally and physically, the Red Bull driver is relishing his battle with the 13-years-older Lewis Hamilton and the mighty Mercedes team.

"I don't mind that I'm the hunted one now," said the 23-year-old, who insists he was able to cope perfectly with the challenge of Monaco in 2021.

"The other races in Monaco didn't go well for me. I made mistakes sometimes," he told Servus TV. "It just wasn't good.

"Now we are leading in the drivers and constructors championships because Mercedes made mistakes."

As for Hamilton, Verstappen said of his 2021 duel with the seven time world champion: "We're having some cool battles.

"I follow Lewis on Instagram," he revealed. "Everyone is different, and I am just a completely different person to him. I see him as a superstar, and that's good for the whole of Formula 1.

"Mercedes is still very strong," Verstappen continues. "Monaco is not the best reference for the rest of the season when it comes to car performance.

"I am sure that Mercedes will be at the forefront again in Baku, but in the past few years Lewis didn't have to fight so hard - and now he does."