Verstappen not an option for Mercedes says Wolff

Verstappen not an option for Mercedes says Wolff 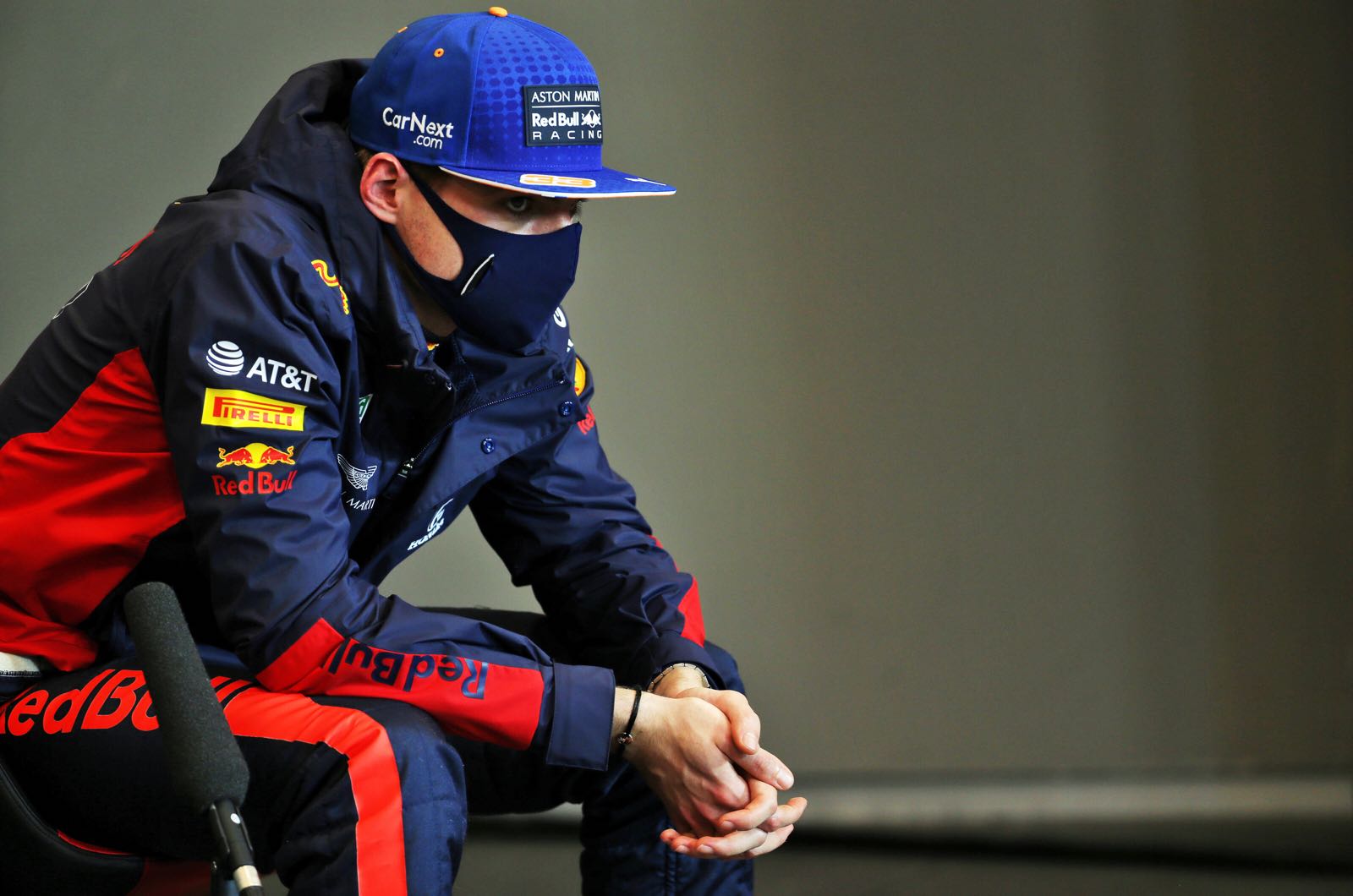 Signing up Max Verstappen would not be good for Mercedes, according to team boss Toto Wolff.

But Wolff told the Austrian broadcaster ORF: "Max is not an option for Mercedes.

"His presence would create an unnecessary 'Star Wars', which fortunately has never happened with Valtteri (Bottas)."

Wolff insists that his priority is to avoid the sort of hostility that characterised the previous lineup of Hamilton alongside 2016 world champion Nico Rosberg.

"We saw their friendship turn into rivalry and then hostility. It was a dynamic that was difficult to understand and a situation that was very difficult to deal with," Wolff added.

"There was a lot of negative energy during team meetings and it got to the point where it was no longer acceptable and we had to address it."