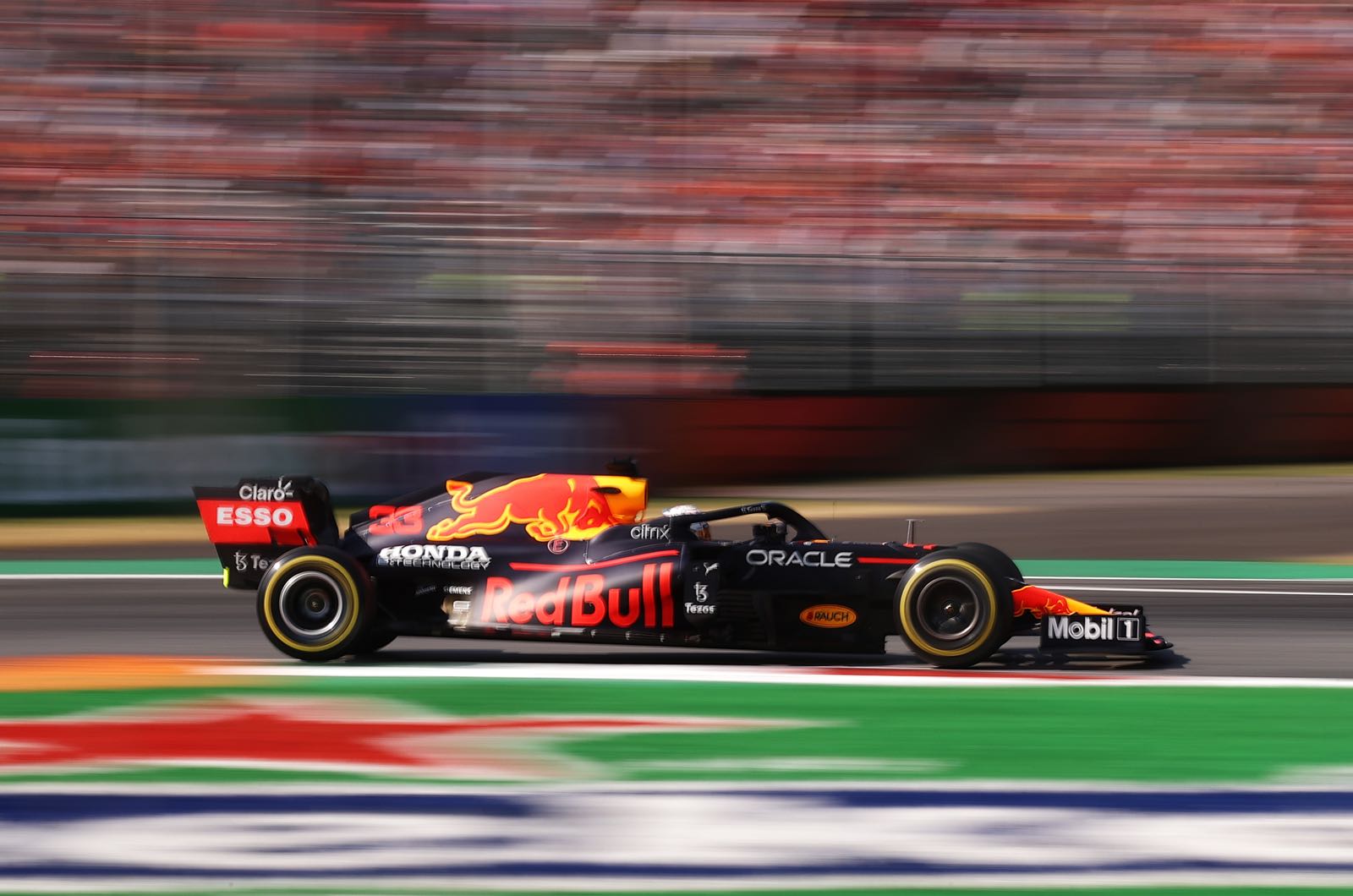 Red Bull is ready to move on and "make the best of it" at Sochi next weekend, as the controversy surrounding the Verstappen-Hamilton crash at Monza races on.

Championship leader Max Verstappen received a 3-grid penalty for Sochi for the crash with Lewis Hamilton, but paddock opinions are divided as to whether the punishment is entirely fair.

"If you look at Silverstone at the same time, then certainly not. But we'll just try to make the best of it in Sochi," he added.

Many believe that if any driver deserves more of the blame, it is Dutchman Verstappen, who is renowned for his uncompromising and aggressive style.

F1 legend Fernando Alonso, however, thinks it was just an "unfortunate situation".

"They are two champions who fight to the very limit," the Alpine driver insisted.

"Verstappen is always very aggressive, even more so with Hamilton. So if you put them together in the same corner they exaggerate - but these moments are part of Formula 1.

"If a penalty is applied every time, there will be no more competition because no one will try to overtake," Alonso said.

"It was an unfortunate situation because of the corner, the kerbs and other factors. The car jumped a little, the wheels touched and the rubber makes it jump into the air.

"But it is at very low speed - about 40 kilometres per hour," Alonso added.

Although much was made of the way Verstappen's rear wheel may actually have impacted Hamilton's Halo-protected head, Alonso thinks there was "no danger" in an incident that was "not a big thing".

"Silverstone was worse," said the Spaniard. "It's a racing incident. Lewis tried to force Max to miss the corner into turn one, Max stays there but the corner ends and he reaches the kerb.

"Giovinazzi and Leclerc did the same thing, and Stroll and Perez also, but as they didn't touch rubber-to-rubber, the same outcome did not occur."

So with Red Bull obviously not officially protesting the penalty, the energy drink-owned camp is now looking straight ahead to Sochi - another circuit that is expected to suit Mercedes.

One option for Red Bull is for Verstappen to double-up his penalty with another one in order to install a necessary fourth Honda power unit.

"That has not yet been decided," Marko insists. "But I do think that you can overtake rather well in Sochi.

"Sochi has been a Mercedes track in the past, but we have been competitive everywhere this year. So if everything works together perfectly, then we can also challenge Mercedes there."

And 1997 world champion Jacques Villeneuve expects Verstappen to keep the pressure on seven time world champion Hamilton as high as possible in Russia.

"Verstappen has been better this season," he told Corriere della Sera. "He has made no real mistakes and has always been on the attack.

"Lewis, on the other hand, has shown weaknesses. And Mercedes too - more so than Red Bull.

"After Rosberg left, they had an easy life. Maybe Lewis fell asleep a little, but he has suddenly woken up this year and remains a phenomenon," Villeneuve added.