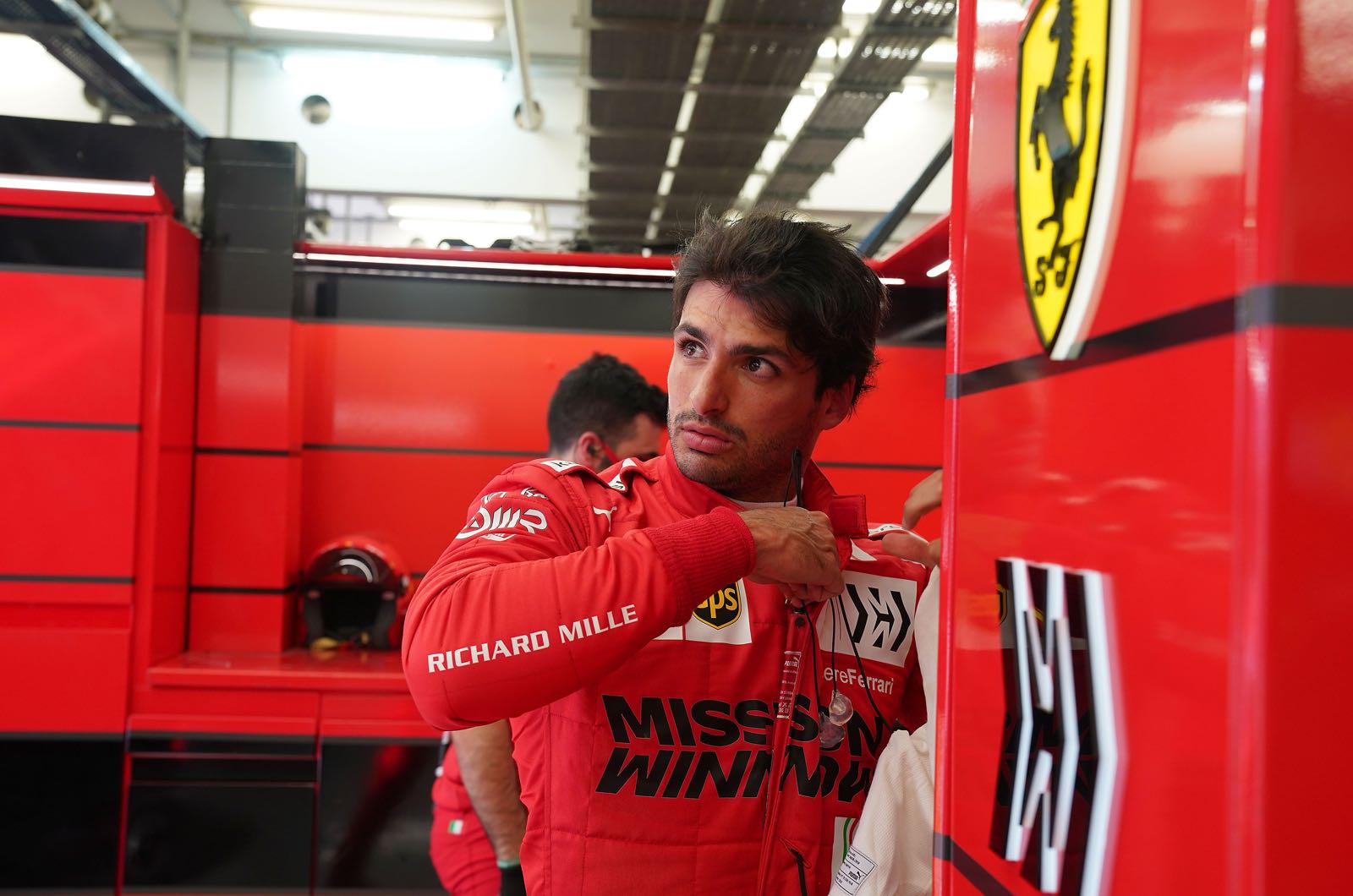 Going wheel to wheel with Max Verstappen gave Carlos Sainz the "confidence" to know that he belonged in Formula 1.

The pair both made their debuts for Toro Rosso in 2015, and Spaniard Sainz now admits that "it was immediately clear that Max had extraordinary gifts".

"Being able to stand up to him gave me the confidence to continue in F1 - I knew I was in the right place," he told Corriere della Sera. "I knew I would be able to race against anyone."

Indeed, after moving on to Renault and McLaren, 26-year-old Sainz has now landed at Ferrari - alongside the Italian team's long-term driver Charles Leclerc.

"Some people think we are too young for Ferrari," said Sainz, "but I am 26 years old and in my seventh season.

"I have the skills to help the team to return to winning positions. Charles has already proven his worth. Two young drivers brings a lot of energy," he insisted.

That said, Sainz says he actually made a steady start to his new career in red in Bahrain.

"It was a good start, but more for the feelings than for the result," he said. "Finishing eighth is nothing special, but I did not expect to adapt so quickly to the team and the car.

"I was able to go fast immediately, but now I want much more," Sainz added.

"He has no weaknesses, and we can see that out on the track," Sainz said.

"Maybe he did not have as much competition in some seasons, having to beat one or two opponents at the most. But if we all got in the same car, Lewis would almost certainly be among the best."

QUEBEC MAY NOT NEED 2021 CANADA GP