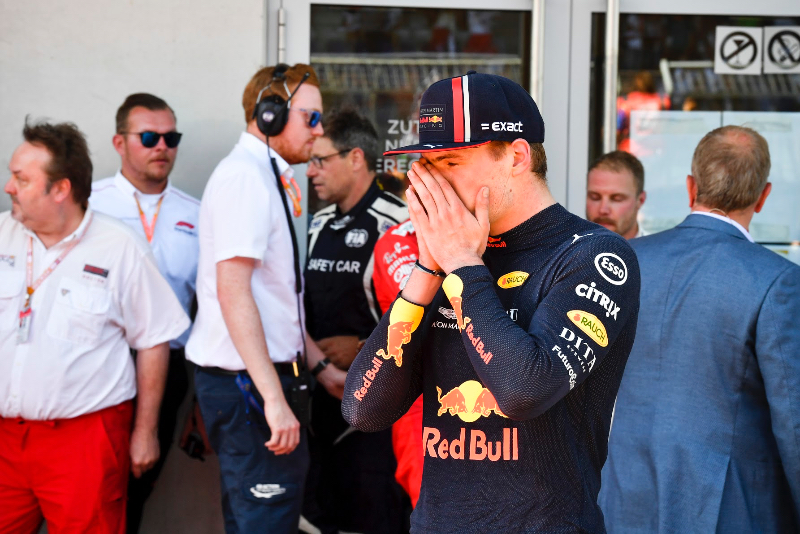 Max Verstappen has stepped confidently into the driver leadership position at Red Bull, following the departure of Daniel Ricciardo.

That is the claim of Christian Horner, who is quoted by De Telegraaf newspaper as saying the Dutchman is driving even better than Lewis Hamilton at present.

"Max is in the shape of his life," the Red Bull team boss said.

"If you take the last 12 months, then he is the best driver in the field, despite not having the best car."

Indeed, 21-year-old Verstappen was once described as fast but erratic, but Horner says he has made basically "no mistakes" since Canada 2018.

Amid that backdrop, there have been rumours he might consider a move to a rival team like Mercedes.

"He is a big asset for Red Bull and we have to deliver him a car in which he can compete for the world title," said Horner.

Horner said Verstappen has slotted perfectly into the driver leadership position formerly occupied by Daniel Ricciardo prior to the Australian's move to Renault.

"Max has taken over the role of leader and the responsibility that comes with it," he said. "He has grown into an even more mature and focused driver.

"Ricciardo was a great personality with a great sense of humour and Max was always a bit in the shade with him. But it's very different now," said Horner.