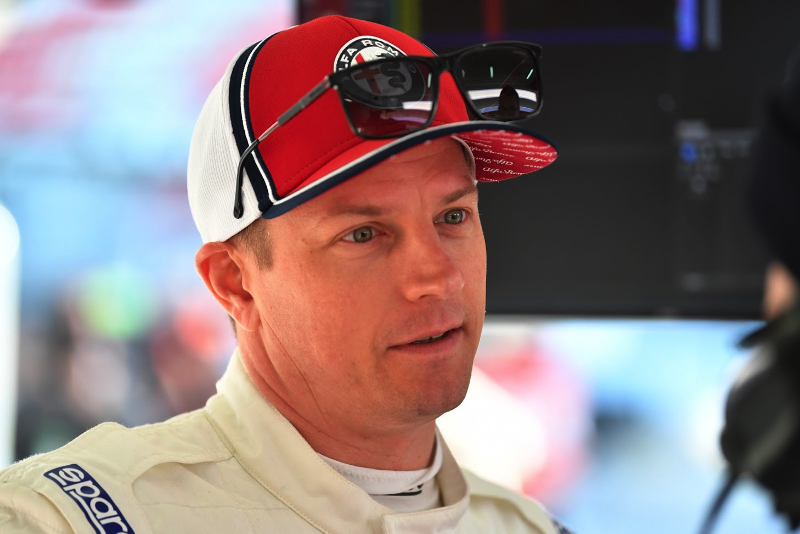 In May, it emerged that in the year after Kimi Raikkonen finally called time on his long Formula 1 career, he will return to Nascar's top 'Cup' category in August at the Watkins Glen circuit.

"I wasn't looking to race again, but (team owner) Justin (Marks) came to my home in Switzerland and convinced me how serious he was about putting together a top-notch program," the 42-year-old Finn said.

The Russian was trackside with Team Hezeberg, with sources reporting that he has gained Nascar's approval to contest a forthcoming road course race in the near future.

"Nascar is a fascinating world for me and I've always loved it," Russian news agency Tass quotes him as saying.

"Last year I watched as a spectator but this year I want to explore Nascar from all angles. Soon you will see me in a Nascar Cup car," Kvyat, 28, added.

ZHOU NOT WORRIED ABOUT 2023 CONTRACT