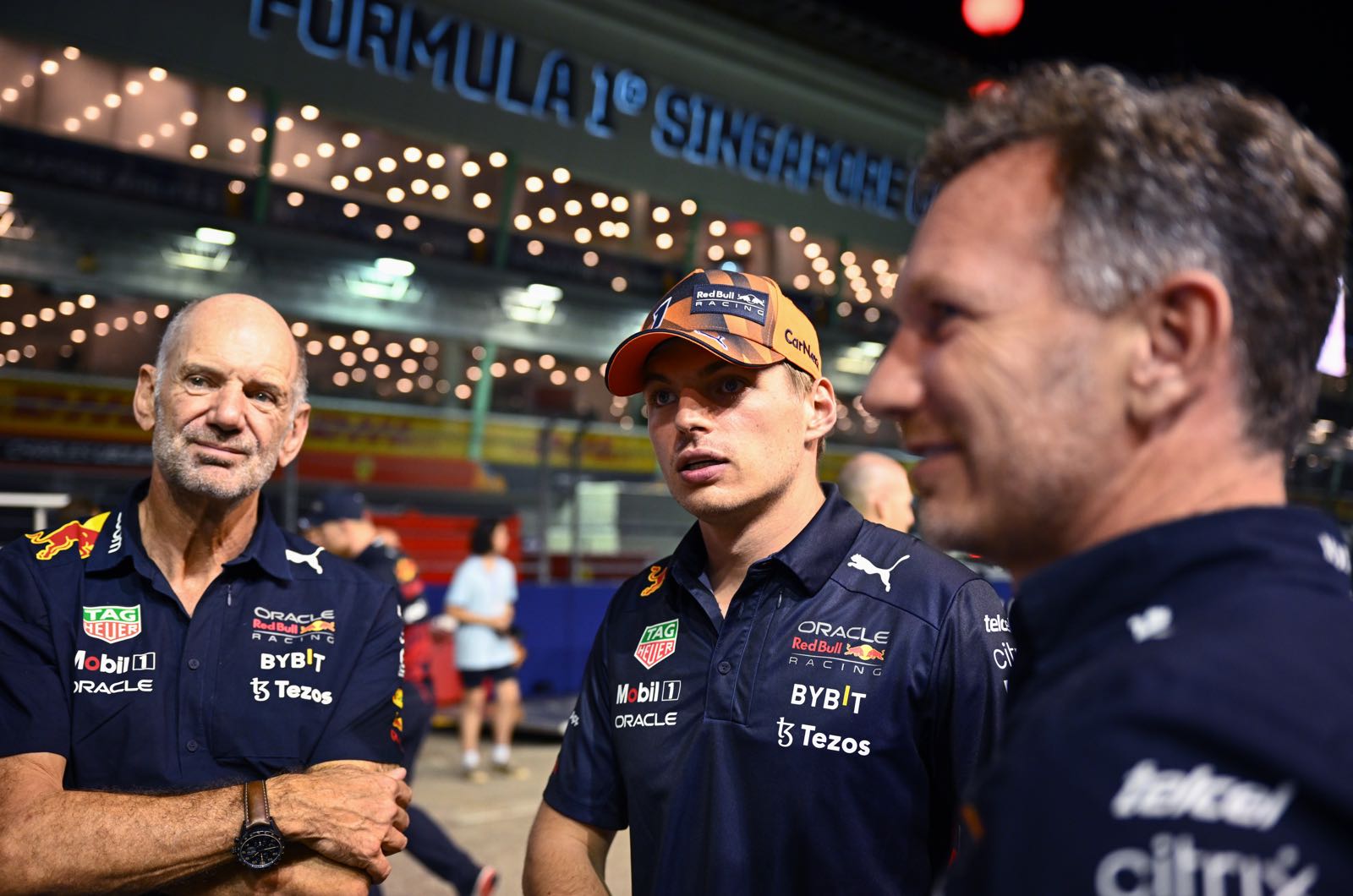 After what he described as a "very messy" weekend in Singapore, Max Verstappen will try again to wrap up his 2022 drivers' title this weekend in Japan.

Under the Singapore lights, the Dutchman's Red Bull teammate Sergio Perez raced to victory on the damp street circuit and said Verstappen will have to work on his title once again this weekend at Suzuka.

"I think it's nicer for Max to get it in Japan. It would be very special for Honda," Perez said.

With a win and the fastest lap in Japan, Verstappen will render Ferrari's Charles Leclerc powerless to prevent a second consecutive title win for the Dutchman.

And if he finishes second at Suzuka, a fifth place for Leclerc will still see Verstappen crowned champion even without the race win.

Verstappen's first 'match point' had been in Singapore, but although he turned 25 on Friday, there were no celebrations for the Dutchman late on Sunday.

"On Friday the setup was wrong, on Saturday there was the dilemma with qualifying, and at the start of the race he was in the wrong engine made and later he made a mistake on the brakes.

"From the start it was clear that he wanted too much," Marko added.

Verstappen had been furious after qualifying, when a potential pole lap was called off at the very last corner due to a concern about the mandatory fuel sample.

"It all started yesterday (Saturday), of course," Max said.

"When you start in that position, you either manage to go forward or it's going to be frustrating. Seventh place is better than eighth place, but for what we showed in training, it was absolute crap and I'm not here for that.

"It's better to just forget about this race and move on to Japan."

Some suspect that Verstappen and Red Bull may have been successfully destabilised by their key rivals over the team's supposed budget cap breach and potential severe penalties.

"It had nothing to do with that," he told Ziggo Sport.

"After qualifying he was so angry that he probably didn't sleep well."

Verstappen, however, insists he will sleep well in the few days between Singapore and Japan.

"It seemed like everything was against me, which is frustrating as I want to perform well every weekend. This one was terrible but it doesn't matter much," he said.

"We have a big lead and there are still five races to come."