Teams say no to extra test day for Haas

Teams say no to extra test day for Haas 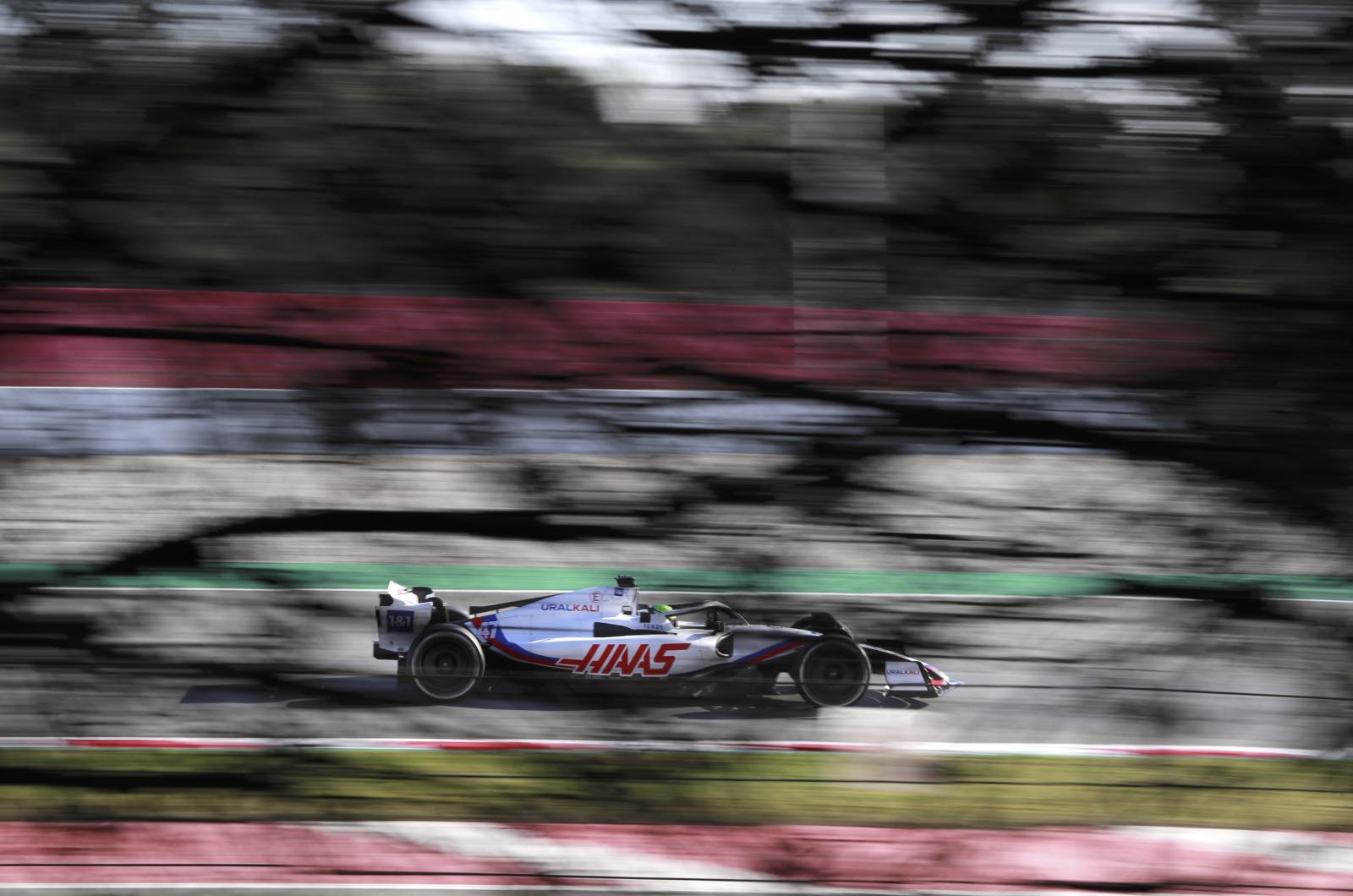 Amid the saga about Mercedes' 'no-sidepods' 2022 car innovation, teams were also squabbling over a request by the small American team Haas.

Mired in the Ukraine conflict-triggered exit of race driver Nikita Mazepin and title sponsor Uralkali, Haas then got its Bahrain test started a half day late on Thursday following a cargo flight delay.

Boss Gunther Steiner asked his rival teams for permission to catch up with an extra half-day of exclusive running on Sunday.

According to sources, Mercedes, McLaren and Alpine said no.

Their counter-proposal was that Haas be allowed to run for an extra two hours on both Friday and Saturday, but Steiner told Auto Motor und Sport: "I can't expect my mechanics to do that."

However, it is believed Haas will indeed claw back the lost hours by running both before and after the official start and finish times on the remaining two days.

"36 hours was stolen from us for a problem that wasn't in our hands," Steiner protested. "If we had been stubborn about it, the whole test would have had to start two hours late."

Indeed, Formula 1 was keen for the test to get underway on time for a car and driver group photo on the Bahrain grid - despite the absence of the unwell Daniel Ricciardo.

Steiner says his mechanics worked miracles to get the car ready to roll out.