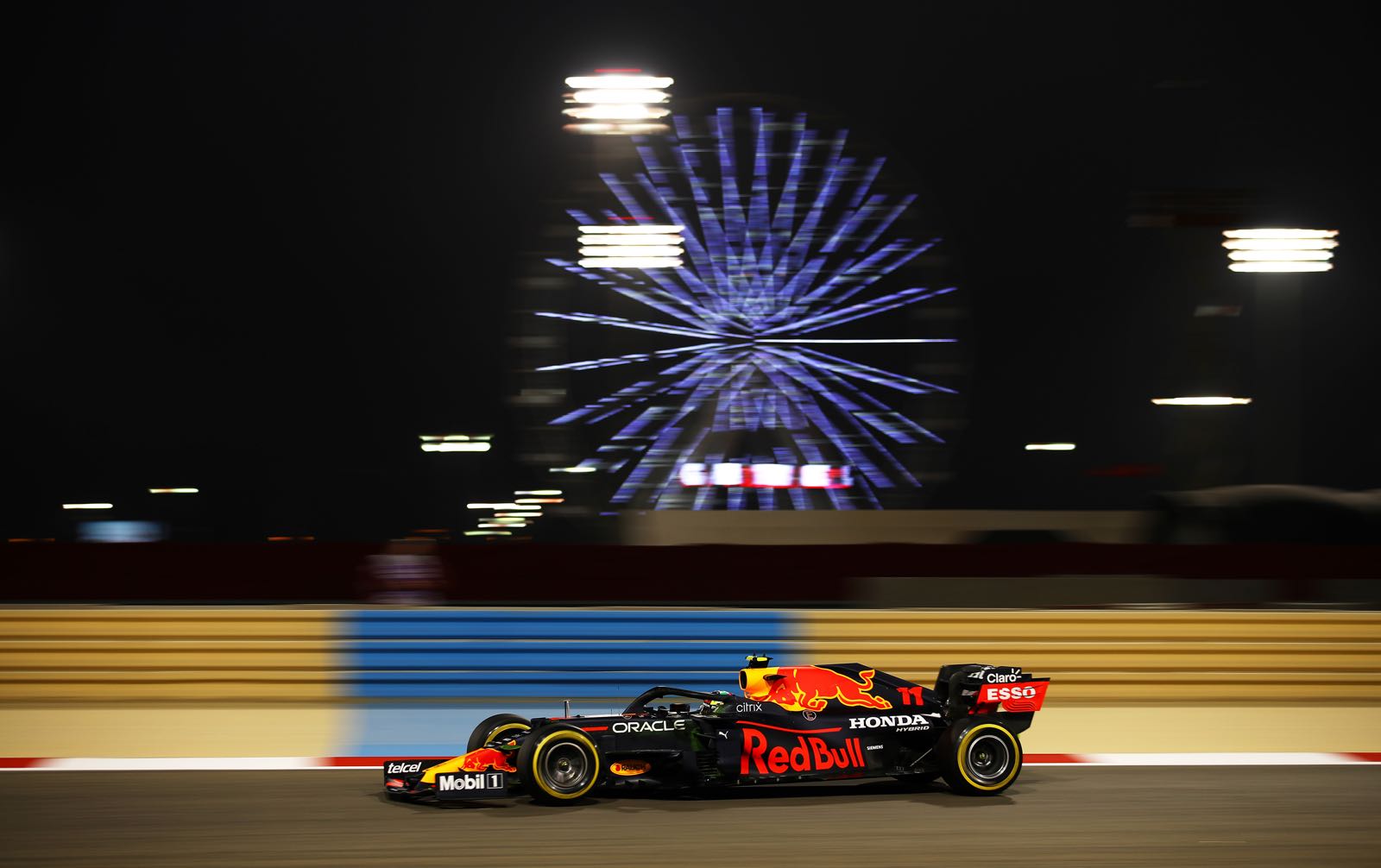 It "hurts" to see another Middle Eastern venue added to the Formula 1 calendar whilst traditional host Germany remains without a race.

That is the view of former F1 driver turned pundit Marc Surer, following confirmation that Qatar's Losail circuit will replace the axed Australian GP in November.

"Qatar is a circuit that has existed for a long time - MotoGP has been there a long time too," he told Sport1.

"So it does make sense for Formula 1 to go there."

However, he thinks a higher priority for the sport than a long-term deal for Qatar would have been the resurrection of the absent and traditional German GP.

"It always hurts when there is another race abroad and we're not in Germany," said Surer. "Qatar didn't need it, but Hockenheim or the Nurburgring do."

DTM driver Marco Wittmann agrees that Formula 1 could have made a wiser choice.

"In the DTM it would be cool to have something like that," he said.

"But for the German fans in Formula 1, a German race would be better for them. We have German drivers with Vettel and Schumacher and a German race should be part of it."

Meanwhile, Surer thinks even the noise being made about human rights violations in F1's new Middle Eastern hosts Qatar and Saudi Arabia will not make a difference.

"We've seen in the past that the drivers talk a lot, but they drive everywhere they go anyway," he said.

"As soon as they sit in the car, they are racing drivers and none of it matters anymore."