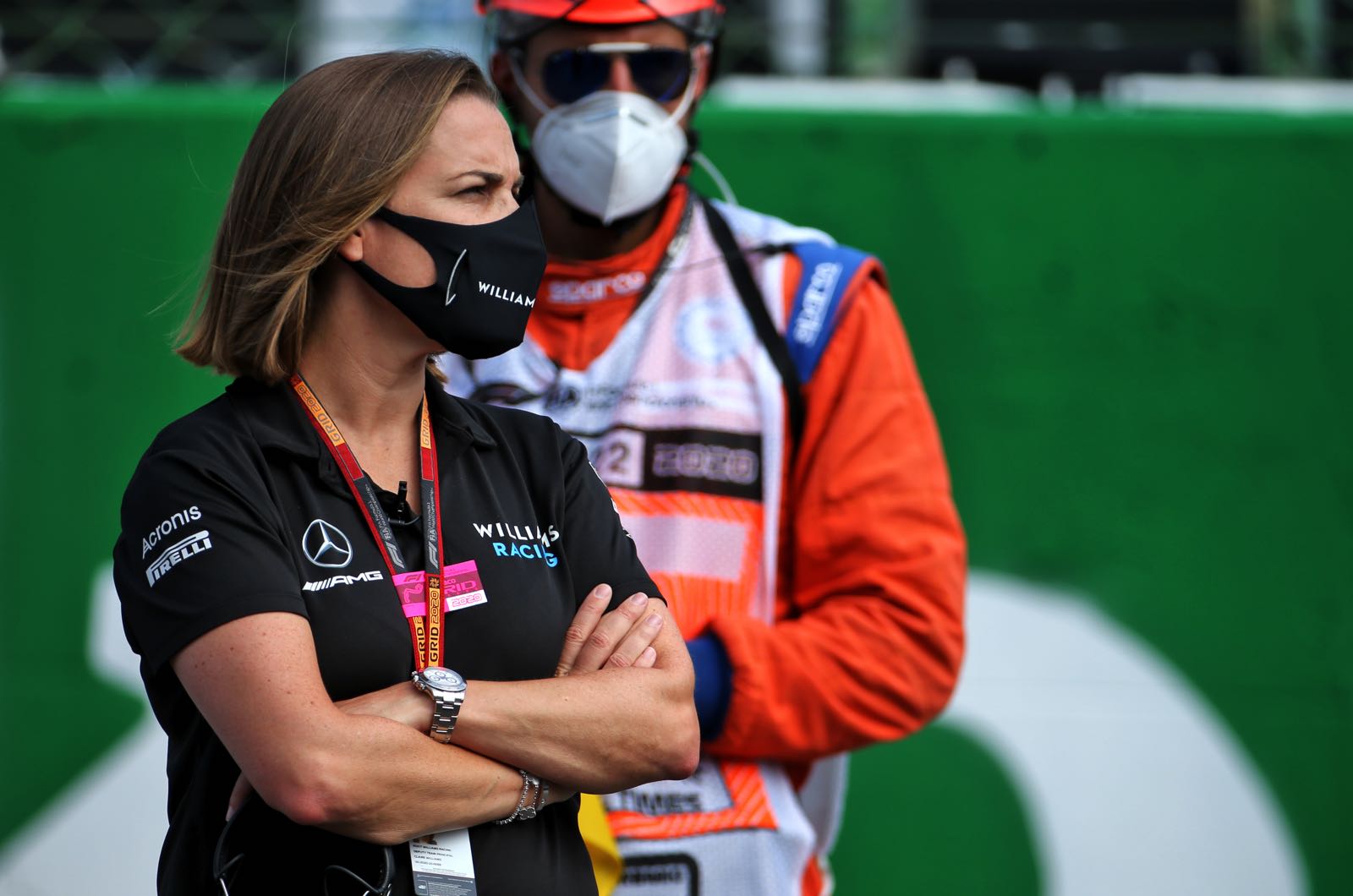 It was the departure of Williams' title sponsor this year that prompted the sale of the team.

That is the admission of Claire Williams, the daughter of founder Sir Frank Williams, as they both depart Formula 1 following the sale to Dorilton Capital.

"I had my chance and I've run out of energy," Claire told the Telegraph.

"I wish for the new owners someone who still has the strength to put everything into it. That's no longer me."

Williams' title sponsor, the British telcom Rokit, pulled out of the deal in May amid the corona crisis.

Claire Williams said that was the final nail in the coffin.

"We had exhausted every possible source," she said. "I thought things would really get better this year. We managed to get a new title sponsor who promised us the world.

"When that fell apart and the coronavirus struck, that was the end of the story. There was no way to recover from that," Williams added. "If those two things hadn't happened, we would have made it."

Williams, 44, said she is now looking forward to life outside of Formula 1 with her young family.

"This sport demands a lot from you," she admitted. "I want to rebuild myself after this difficult time and find out who I am outside Formula 1.

"I have always been Frank Williams' daughter. Now I just want to become my own person - see if I like that."

BRIATORE SAYS CORONAVIRUS CAN BE DEFEATED

VETTEL MOVE GREAT FOR F1 AND FOR TOTO WOLFF

SHWARTZMAN LINKED WITH HAAS SEAT FOR 2021