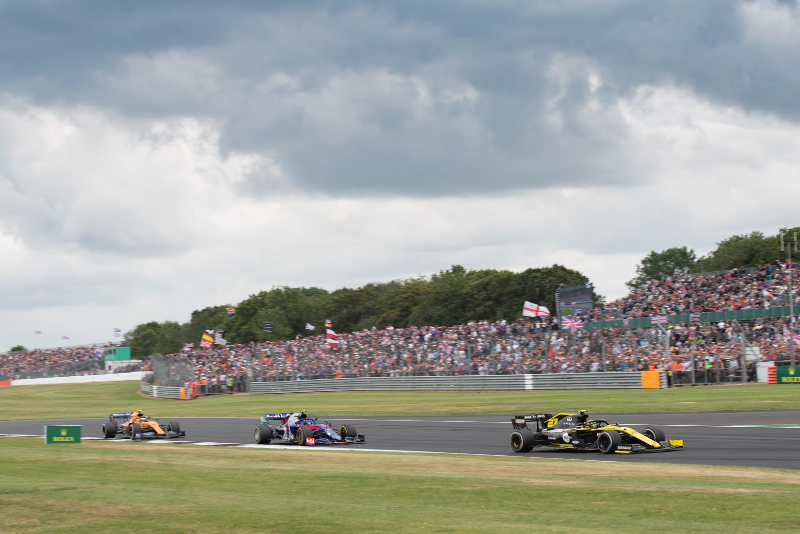 Silverstone is still hopeful it will be able to host the British GP amid the global pandemic.

While the entire world of sport is essentially furloughed for now, circuit boss Stuart Pringle is open to becoming fully flexible in order to host a race - or even two.

"The majority of the teams are within a stone's throw of the circuit, so operationally it would be pretty straightforward," he said.

"We've got the fixed infrastructure, the staff could go home to their own beds of an evening in large parts, so if that's how we can help then I'd be delighted to do that."

It is being argued that one of the only ways F1 will be able to arrange a minimal amount of races to fulfil contracts is to host multiple races at each venue.

It has even been suggested that the circuit layouts could be reversed for subsequent races on the same weekend.

"It's not such a silly thought," said Pringle.

"We're not licensed to run the other way, but these are extraordinary times, and I guess that extraordinary decisions are being made.

"Nothing's off the table, but let's see what the next four weeks look like.

2016 world champion Nico Rosberg agrees that F1 may need to "get creative" to survive the crisis, but one hurdle could be getting all the teams to unanimously agree.

"But that's definitely possible because everybody is open-minded and everybody wants to show the fans a great season," said the German.

"We could see some really nice coming together now and then agreeing on some unusual ideas to make it a great show nevertheless."