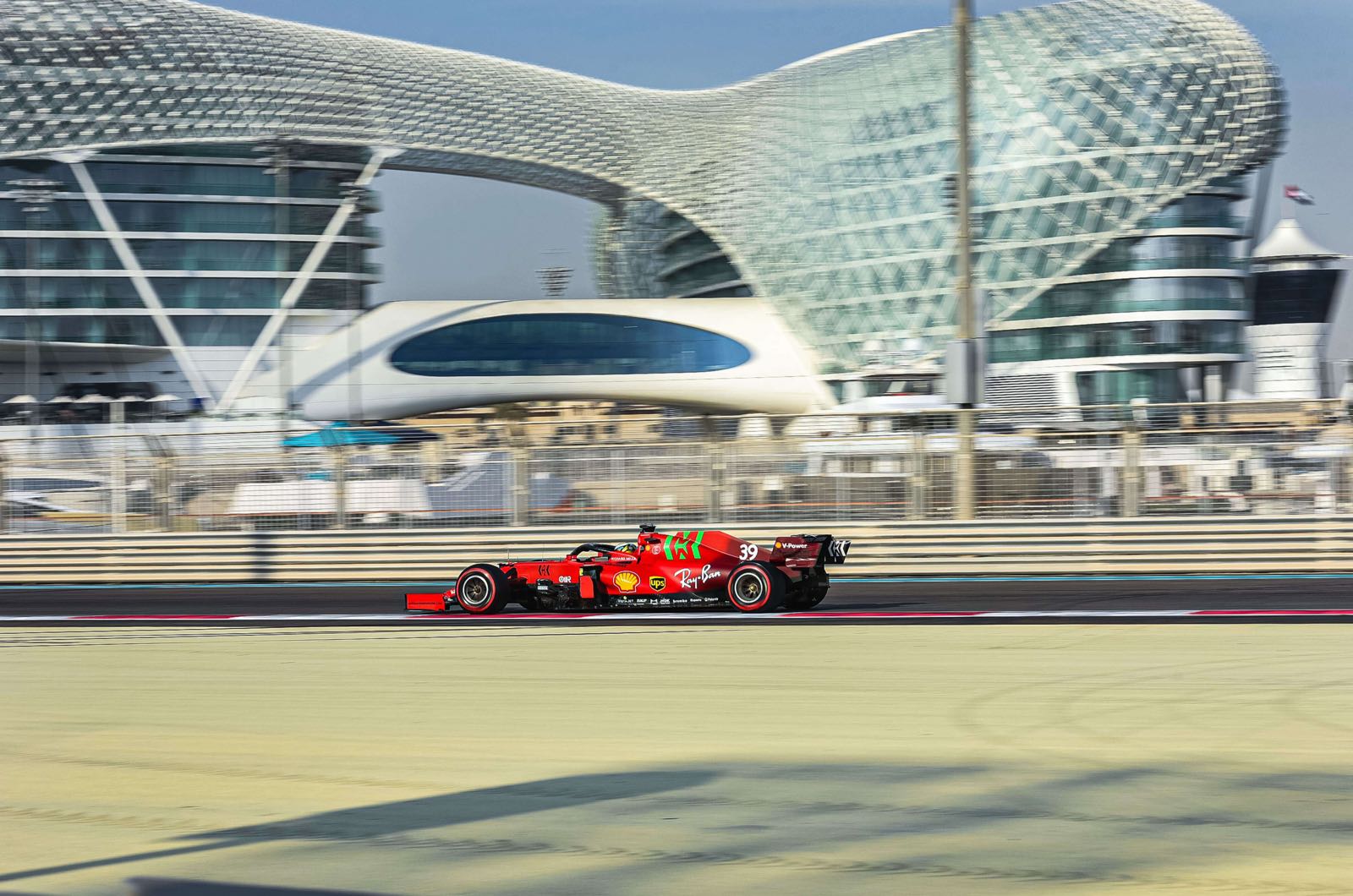 Robert Shwartzman will not just be sitting by the sidelines in 2022, having decided to quit Formula 2 after being runner-up in two consecutive seasons, first to Mick Schumacher and now to Oscar Piastri. The young Russian will take part in two FP1 sessions with Ferrari next year, as all teams will have to twice put a rookie in their cars for one practice session from 2022, but is also hoping to get another two FP1 sessions with Haas, after testing for the American team in Abu Dhabi, impressing everyone with his pace and consistency.

Shwartzman is also lining up to do the Pirelli private tests for both teams and is hoping he’ll get a few more outings with Haas later in 2022, when it will be clear the American team will need at least one new race driver for the following year, as Mick Schumacher is hoping to move up the grid and Nikita Mazepin may be on his way out of Grand Prix racing this time next year;