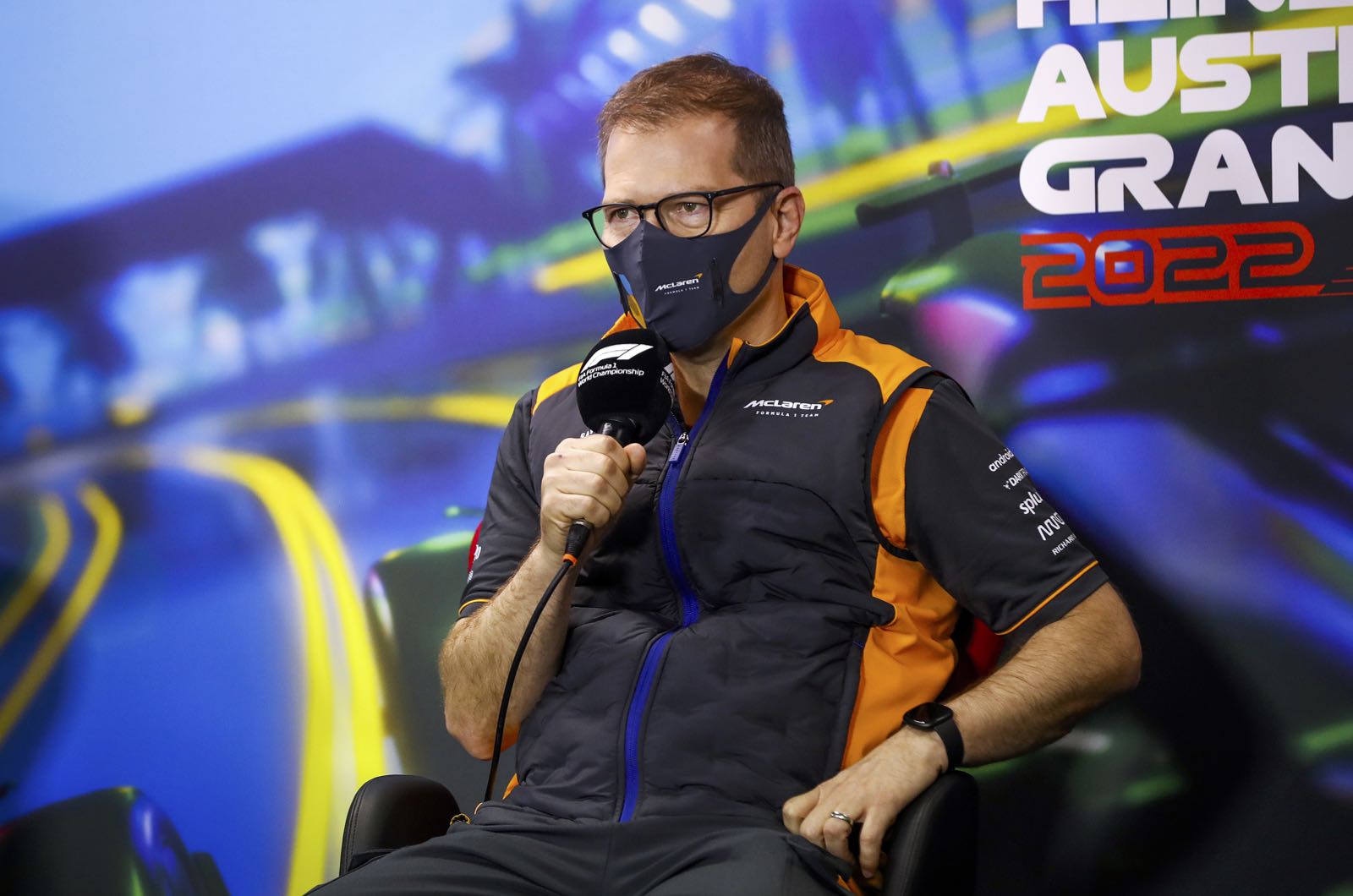 Andreas Seidl thinks so-called "B teams" should not be allowed in Formula 1.

The McLaren boss is aiming fire at Haas' close technical relationship with Ferrari, which now involves a facility for the small American team on the grounds at Maranello.

"Haas deserves its results, because there are rules and they comply with them," Seidl told the Spanish newspaper AS. "We are not complaining about that.

"But it is a matter of principle and how F1 should be in the future," the German added.

"Everything related to the performance of a car should be done by every team," Seidl argues.

He worries that, under the current rules, teams that want to "be ahead" in Formula 1 "might need a second team".

"It allows the B team to perform better with less effort, and it is even more worrying that the A team benefits," said Seidl.

He proposes that the "joint use of infrastructure" like wind tunnels be banned, and that only "the gearbox and the power unit" are able to be shared.

"Everything that cannot be monitored properly must be prohibited," Seidl insisted.