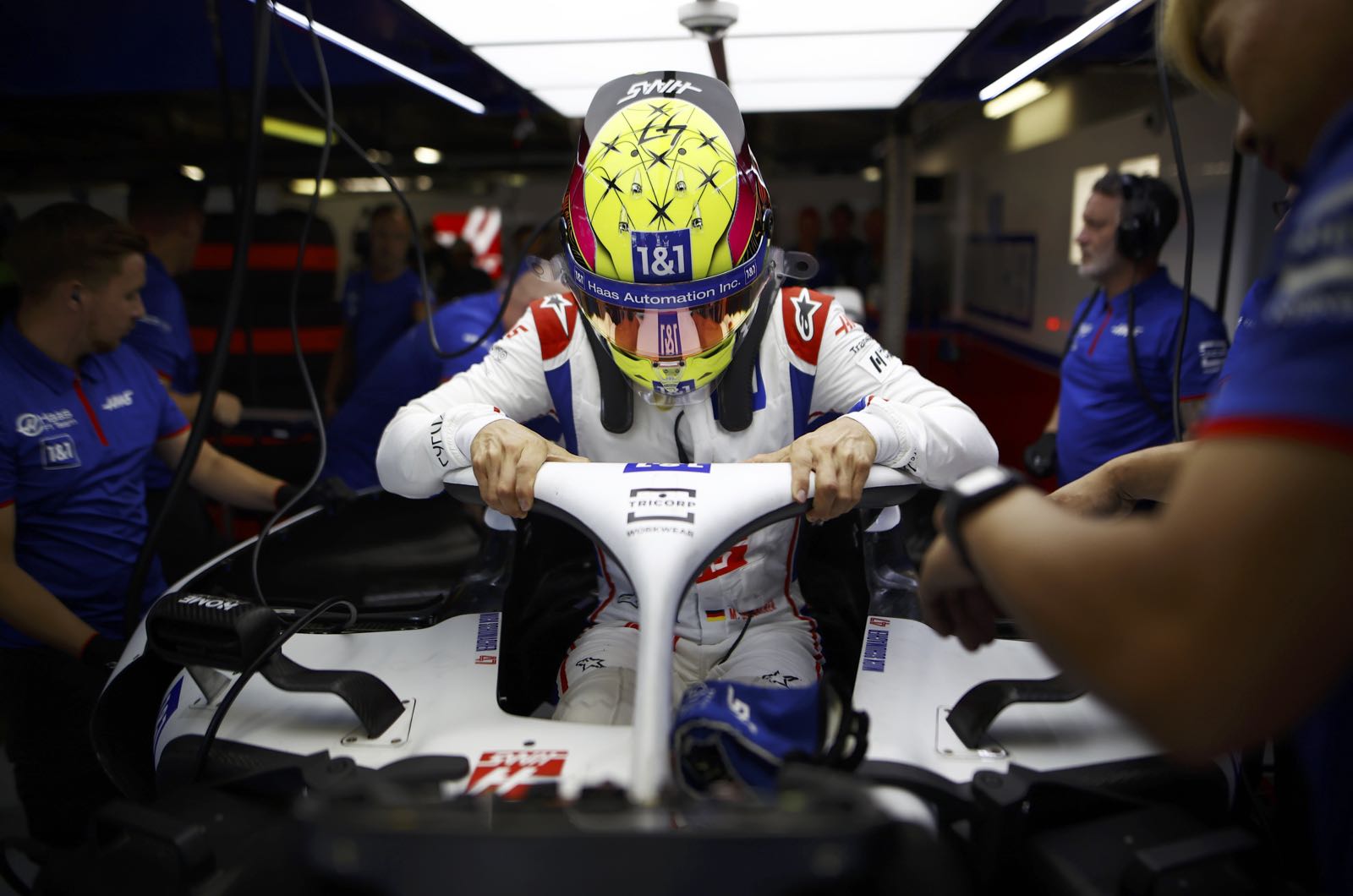 Mick Schumacher deserves another chance to prove himself in Formula 1, according to Ross Brawn.

Brawn, currently F1's managing director, is well placed to comment about Schumacher's current situation as he worked closely at both Ferrari and Mercedes with the German's father Michael.

He admits that the 23-year-old is "different from his father".

"Michael was always immediately on the limit," Brawn told Sport1.

"Mick needs a little longer, but in the end he also won titles in the junior categories. He is very talented and 100 percent inherited his father's work ethic and is extremely capable of improvement."

Gunther Steiner, the boss at Haas, says Schumacher's chances of keeping his race cockpit for 2023 are "50-50".

"He has a really good reference now in Kevin Magnussen and is at an important crossroads. In any case, he deserves to take the next step in his career.

"And he'll be measured by that."

Brawn also thinks it's unfair to compare the young Schumacher with reigning world champion Max Verstappen, even though both of them have F1 drivers for fathers.

"Max's big advantage over Mick is that his father was a hero in the Netherlands, but he didn't win. He wasn't world champion seven times and isn't an icon like Michael is in Germany," he insisted.

Some see a move to Williams, to replace confirmed team refugee Nicholas Latifi, as Schumacher's best chance of keeping his F1 dream alive next year.

"It won't be easy for him with Haas and Williams, but at least he's on the list," said Felix Gorner, a commentator for RTL.

Another potential candidate for those seats is Daniel Ricciardo, although the Australian looks more likely to sit out 2023 in the hope of securing a more competitive seat the season after.

"I don't have a contract for next year yet," Australian Ricciardo told Australian radio Nova FM.

"I'm not getting too involved in next year," he added. "Clearly I want to race but it's not like it's all or nothing.

"This is the situation I find myself in. If it means taking one step back and then two steps forward, that's what we are trying to understand at the moment."

Gorner thinks the situation will remain unclear for both Schumacher and Ricciardo for some time.

"The same drivers who are on the list at Haas are also on the list at Williams," he said. "That's why Gunther Steiner and Jost Capito will not announce anything in a hurry.

"We're talking about October at least, if not later."

ALFA ROMEO EYES HAAS AS BMW SAYS NO TO F1