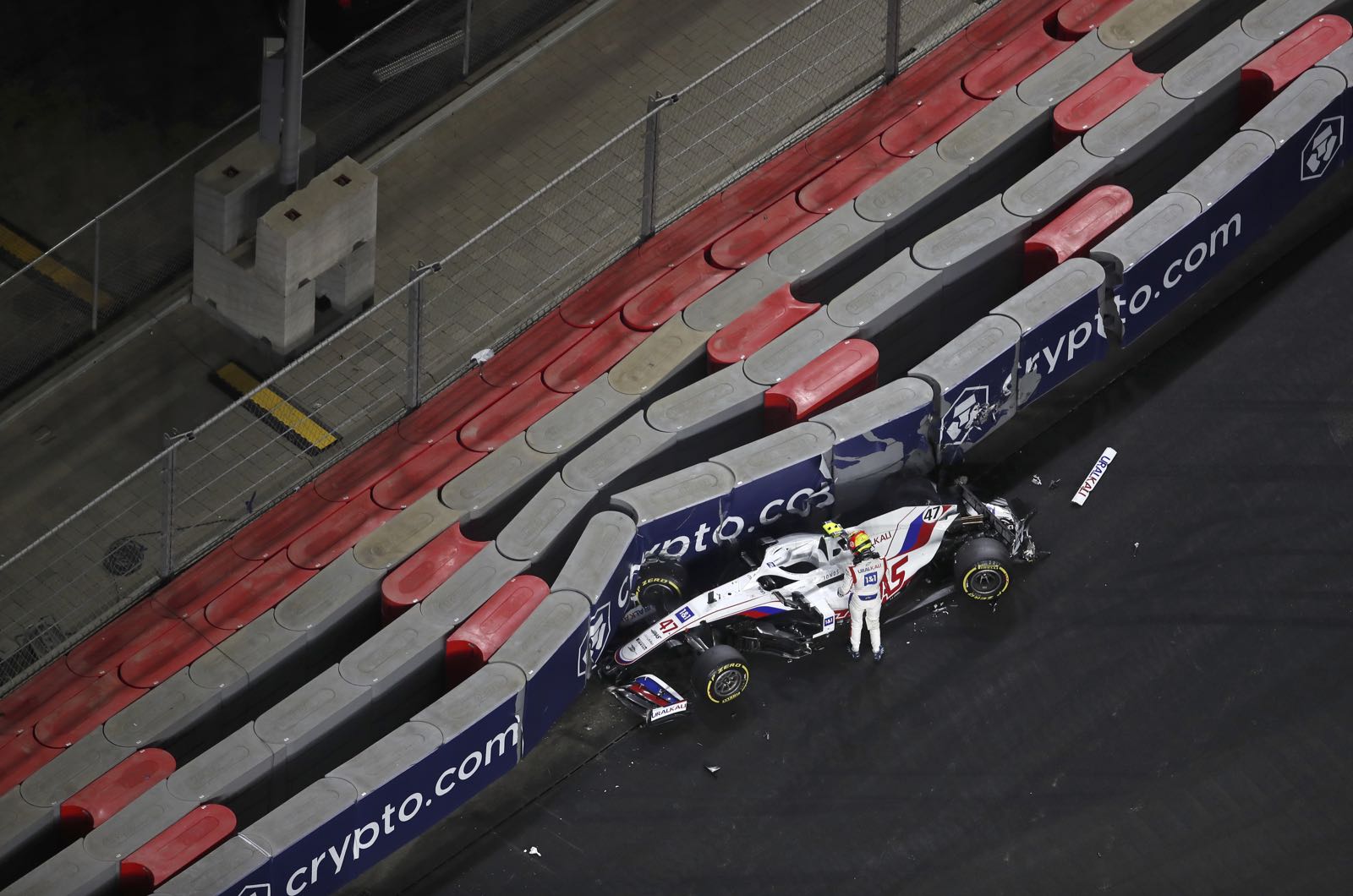 Mick Schumacher racked up the highest repair bill for his team than any other driver on the 2021 grid.

That is the claim of several authoritative sources, including Kolner Express and Bild newspaper.

They report that detailed analyses have calculated Schumacher's repair bill for Haas this year at over EUR 4.2 million, marginally ahead of Ferrari's Charles Leclerc.

"That's the reason why I don't do anything for Bild," former F1 driver Ralf said, accusing the major German broadsheet of publishing "bad and badly researched reports".

"He held up well in the worst car in the field," said the quadruple world champion.

"His main task was leaving his teammate Mazepin behind him, and he accomplished that with ease.

"Now I wish for him a better car that does justice to his talent in 2022," Vettel told the Swiss newspaper Blick.