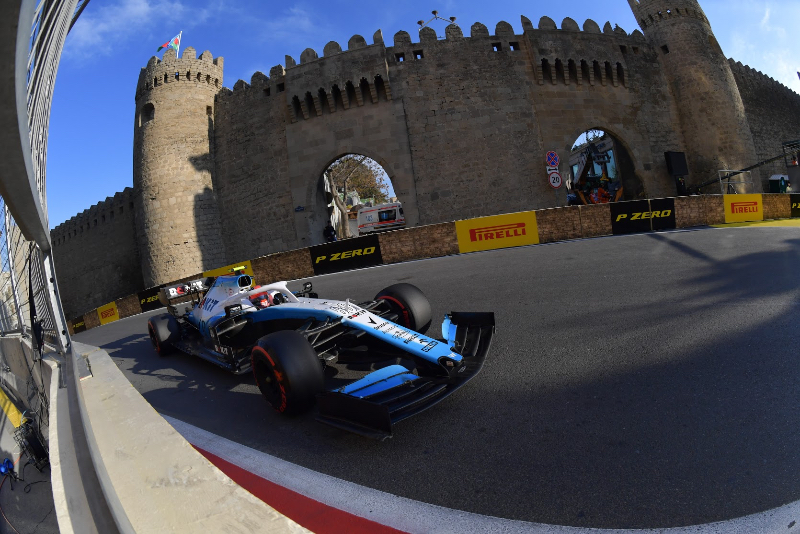 Robert Kubica has played down the significance of his fight against teammate George Russell at Paul Ricard.

Until now, the Pole has been totally outclassed at Williams by his rookie teammate. There are rumours Kubica, 34, could be falling out with the team as he suggests Russell is getting superior equipment.

But at Paul Ricard, Kubica finally finished a race in front of Russell, following a wheel-to-wheel battle.

"The battle with George Russell? Not much happened," Kubica told Eleven Sports.

"Fighting for not being last place is not very exciting. It was an ok race, as much as the equipment allowed," he added.