Ricciardo did not make Renault better

Ricciardo did not make Renault better 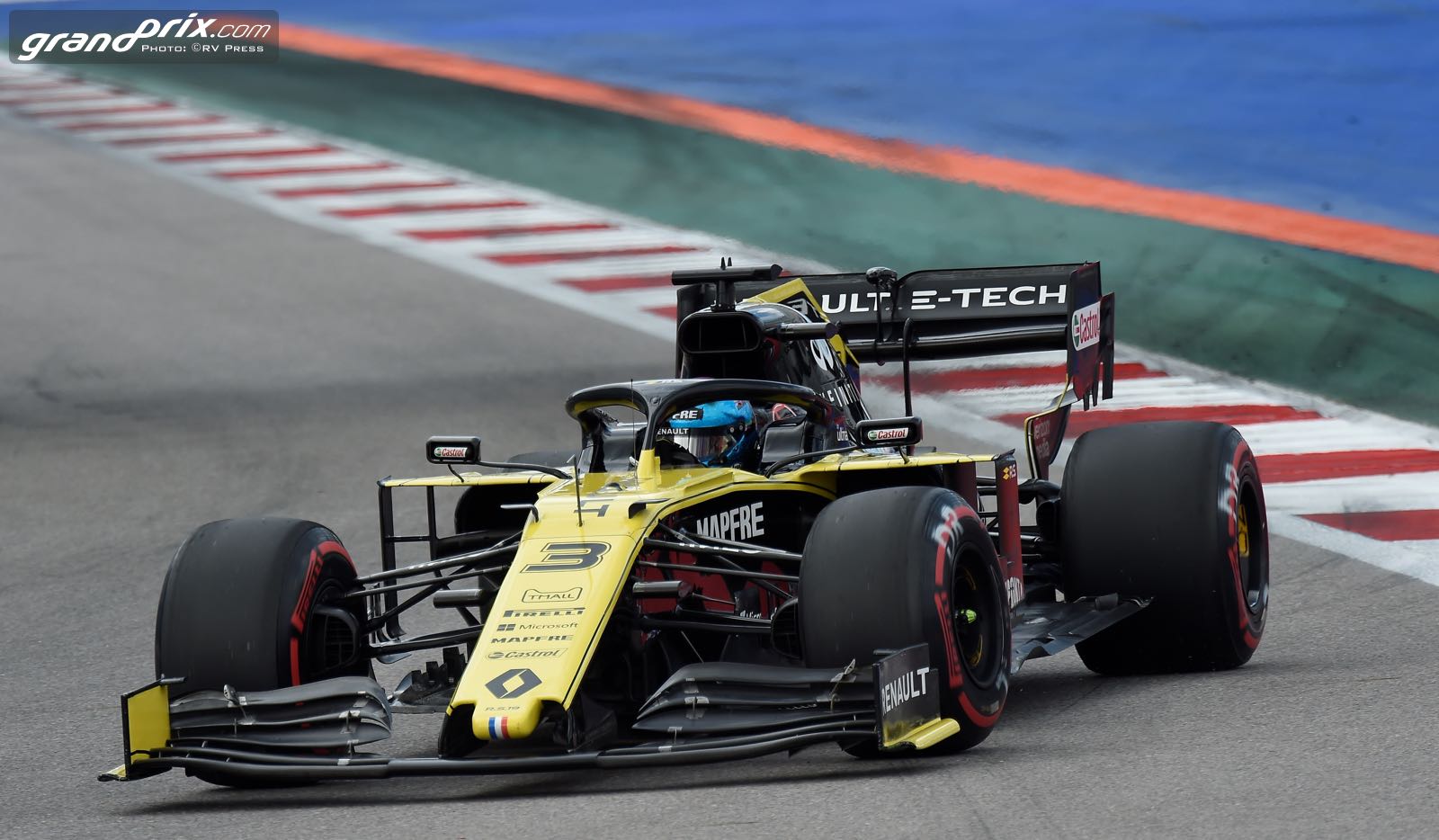 A respected F1 commentator has questioned the contribution to Renault made so far by Daniel Ricciardo.

"The progress we have made on the engine is clear," boss Cyril Abiteboul is quoted by Speed Week. "But the cars flaws are still there."

Australian Ricciardo, who controversially switched from Red Bull on a big-money deal at the end of 2018, admits that 2019 wasn't good enough.

"It was important that we at least defended fifth place," he said. "Losing that would have been a slap in the face financially and for everybody's motivation.

"I have to make sure that the boys stay motivated over the winter," Ricciardo is quoted by Auto Motor und Sport.

"Fourth place must be our goal."

At the same time, Renault sees the 2021 rules as a great opportunity to catch the top teams. "The development (for 2021) is mainly on the simulator at the moment," Chester confirms.

As for Ricciardo, Dutch F1 commentator Olav Mol is not convinced so far.

"Being the clown of the paddock is not enough," he told the Dutch publication Formule 1.

"In Brazil he came from the back to the front, but other than that I didn't see enough 'real Ricciardo' moments. I did not see him make Renault better," Mol added.

"In my view he should be less cheerful and instead hit the table with his fists more often."

RICCIARDO DID NOT MAKE RENAULT BETTER

NO SIGNATURE FOR LIBERTY MEDIA YET SAYS MARKO