Renault teaming up with Andretti in F1

Renault teaming up with Andretti in F1 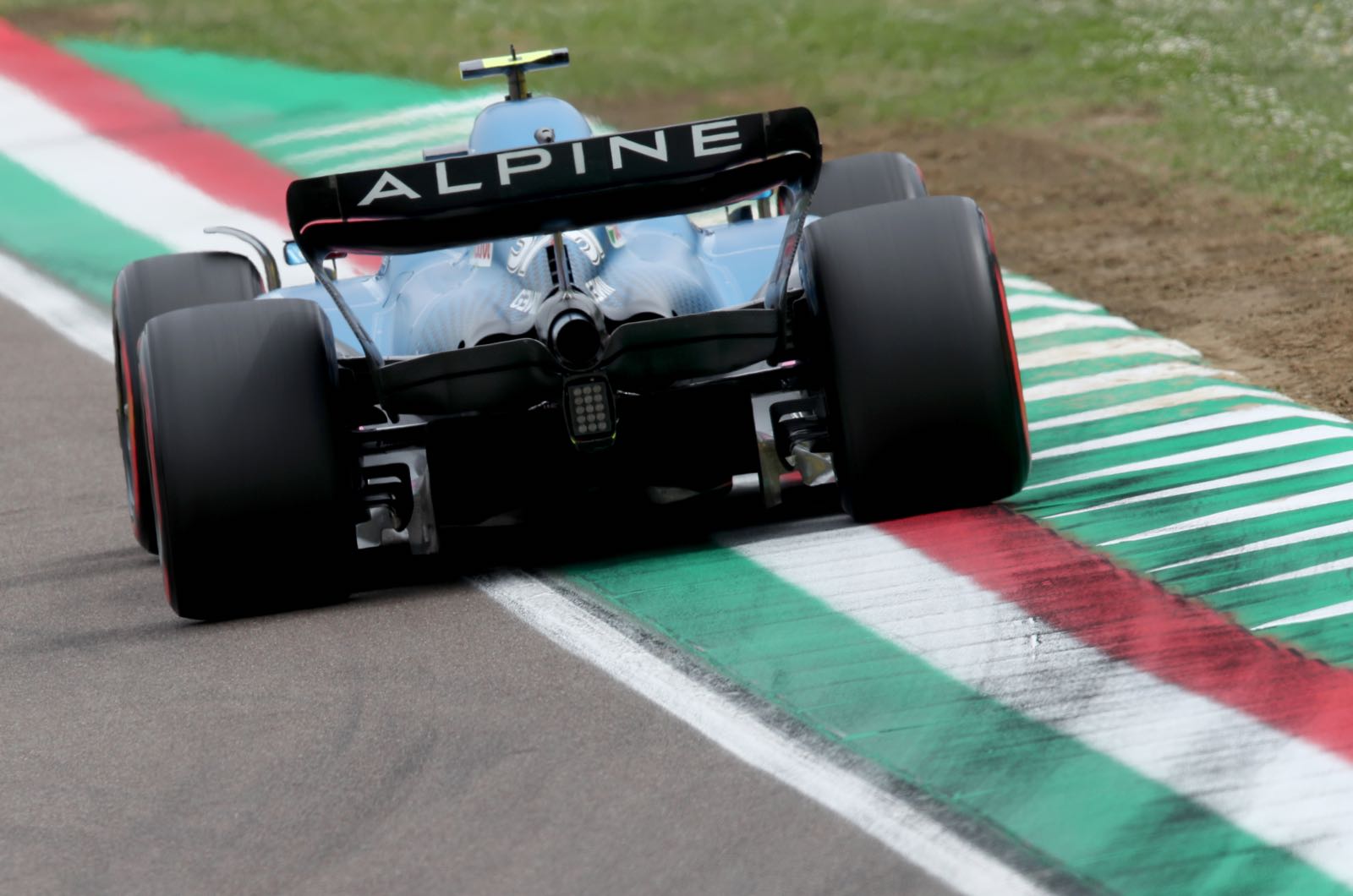 The CEO of Renault has confirmed that the French carmaker has teamed up to support Michael Andretti's bid to become a new team in Formula 1.

Although the FIA and Liberty Media's doors to F1 are not yet opened to the American motor racing entity, Renault has signed up to supply Andretti with engines in the event that Andretti gets the green light.

"It's not me who manages it, it's Laurent Rossi," Renault CEO Luca de Meo, referring to Alpine's F1 boss. "But I think there are discussions," he is quoted in French by f1only.fr.

"It's interesting because there is a great project behind it, there are competent people who have the means and it can be good for Formula 1," de Meo added.

Of F1's current engine suppliers, including Mercedes, Ferrari and even the Honda-affiliated Red Bull Powertrains, all of them work with more than just their primary team.

The only exception is Renault.

"Obviously, in the current context, we are looking for the possibility of joining with someone," de Meo admitted.

"At one time we sold engines to Red Bull and McLaren, but that is no longer the case."

However, he stopped short of saying the real plan is to make Andretti a Renault 'B team'.

"I'm not necessarily a big fan of this idea," said de Meo. "I think Formula 1 deserves ten teams that do the job from A to Z.

"I imagine that if the system is like that, it's because it suits someone."

Therefore, he backs the planned engine rule changes for 2026, which will almost certainly lead to two Volkswagen brands - Audi and Porsche - joining the F1 party.

"I'm an automotive guy, so seeing the big car manufacturers believe in that can only make me happy, but only if we have an economic equation that works and reasonable budgets.

"If it becomes an explosion of costs, then we can no longer manage that and it's bad for business."

RENAULT TEAMING UP WITH ANDRETTI IN F1