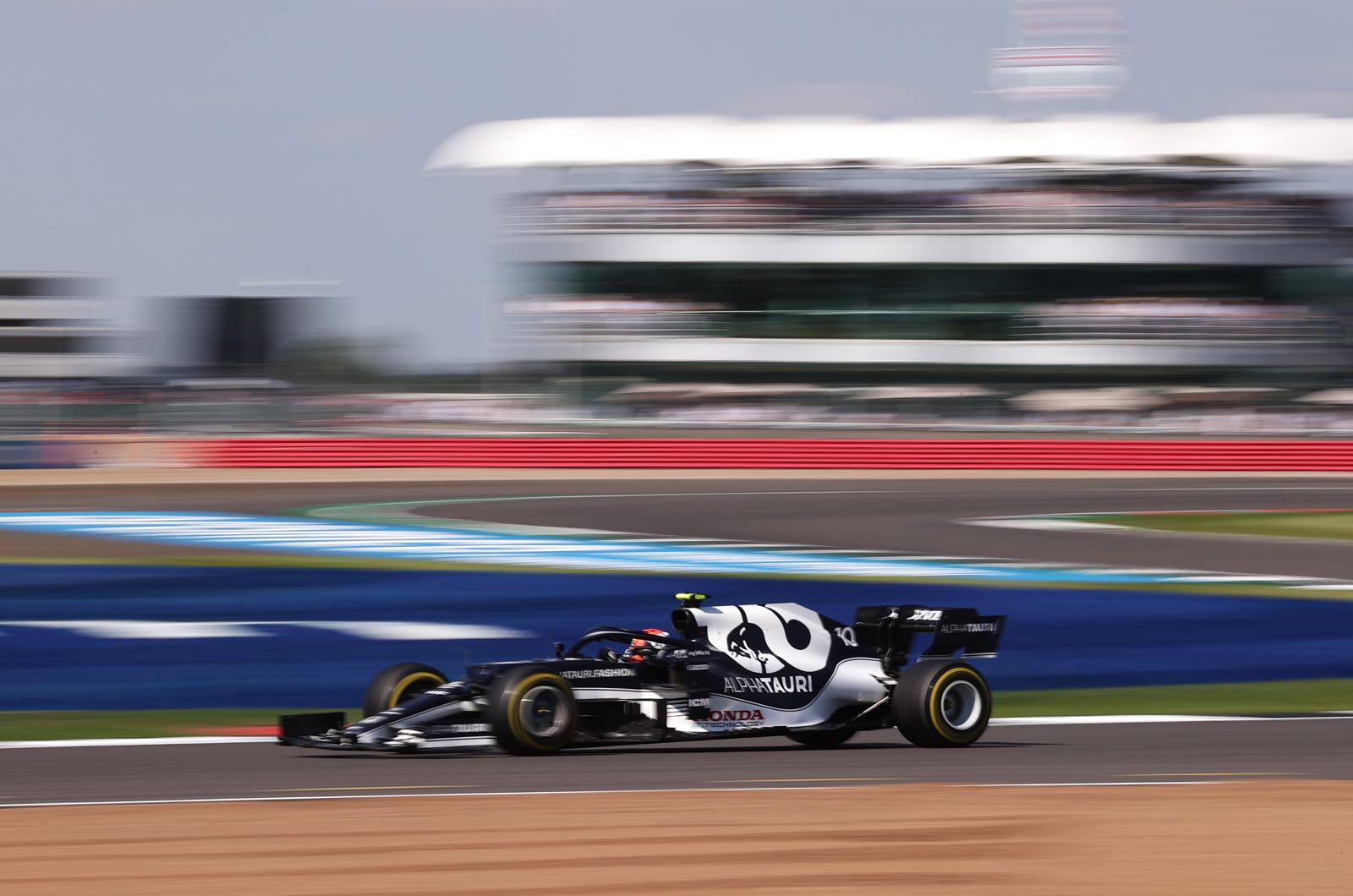 Red Bull is shaping up to retain the driver lineups of its two Formula 1 teams for 2022.

At the junior outfit Alpha Tauri, Pierre Gasly is clearly the lead driver and looks set to be definitely staying in that seat beyond this season.

"We talked in Austria over lunch and we discussed a lot of things," the Frenchman said, recalling a recent meeting with Red Bull driver manager Dr Helmut Marko.

"It was good to understand a little more about their vision and their future plans considering that I still have a few years of contract with Red Bull."

As for Gasly's somewhat erratic rookie teammate Yuki Tsunoda, Marko is confident the Japanese driver's recent relocation from the UK to Italy will begin to pay off.

"It was a positive step," the 78-year-old Austrian told RTL. "Something will come of that."

At the senior team Red Bull Racing, championship leader Max Verstappen is obviously staying put for 2022 - and the same looks to be true of his new teammate Sergio Perez as well.

Marko says announcements are due after the forthcoming August break.

"Then we should be ready to announce our driver pairings for both Red Bull and Alpha Tauri," he revealed.

"In principle, we want to maintain the existing pairings. But that takes time because we always consider all of the relevant factors," Marko added.