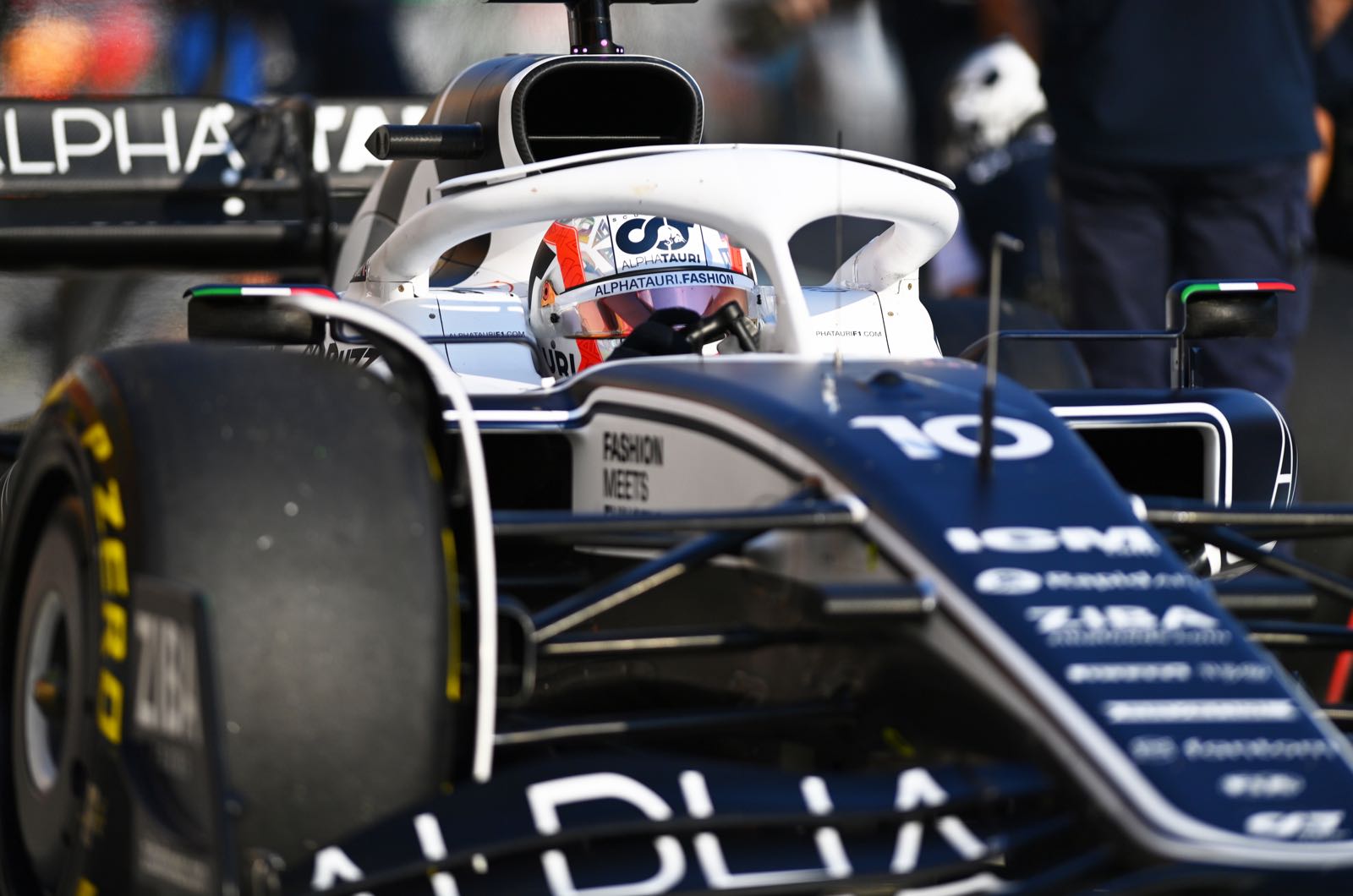 With Alpine poised to lose Oscar Piastri to McLaren, some believe the perfect 'plan B' for the Renault-owned team would be an all-French lineup of Esteban Ocon alongside Gasly.

Frenchman Gasly, 26, is firmly under contract to Red Bull for 2023, but has made no secret of his disappointment at being kept at the energy drink company's second team Alpha Tauri.

"There is no exit clause for Gasly," Red Bull's top Austrian official Dr Helmut Marko told Sport1 when asked about the speculation.

Alpha Tauri boss Franz Tost, meanwhile, played down suggestions Alpine might be prepared to use any compensation paid by the departing Piastri camp to buy out Gasly's Red Bull deal.

"It makes no sense for Red Bull to let Pierre go," said the Austrian.

"If a Red Bull driver fails, there is no other driver capable of stepping in. Only Gasly can do that," Tost added.

He also said the Faenza based is very happy with Gasly as its number 1 driver.

"Pierre is very talented," said Tost. "He thinks everything through carefully and is very focused.

"With the right car, he can be at the front. That is our job now."

BRIATORE HANDWRITING ALL OVER PIASTRI SAGA