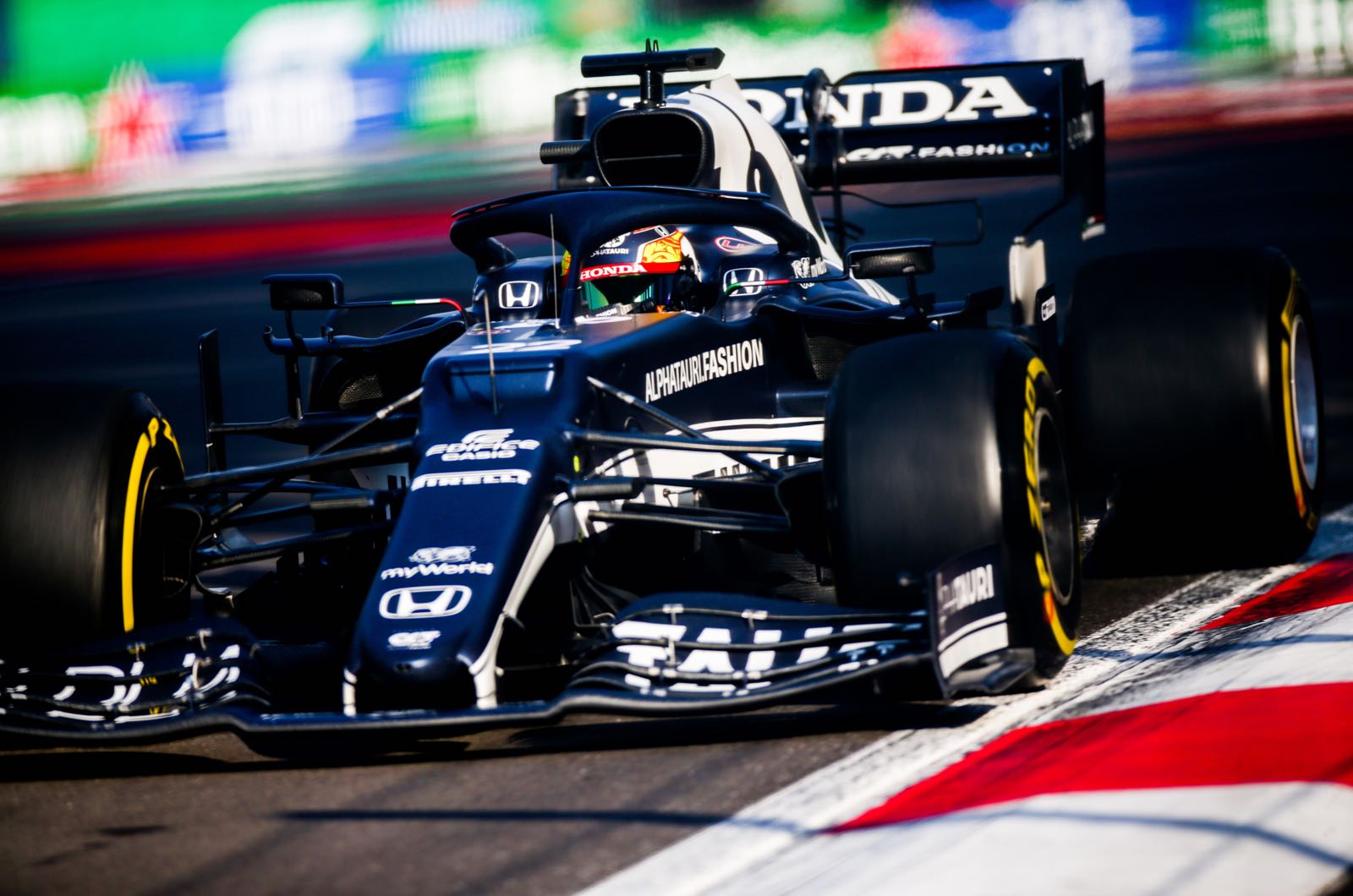 The Japanese rookie, who races for Red Bull's development team Alpha Tauri, was slammed as a "dumb idiot" by Verstappen for running off the track in the decisive moments of Q3.

Red Bull team boss Christian Horner said Verstappen and also Sergio Perez had been "Tsunoda-d", while Dr Helmut Marko accused the 21-year-old of "killing both of our cars".

Predictably, Mercedes poked fun at the situation on social media.

"Keep your head up, Yuki. Don't let the haters get you down," the team quipped on Twitter.

Tsunoda also defended himself, writing on social media that there was "nothing more" he could do to get out of the way of the two Red Bulls.

"I'm worried because I have to talk to Red Bull now," the Japanese also told reporters. "But I did nothing wrong."

Tsunoda was indeed summoned to a one-on-one meeting with Marko - and afterwards, the 78-year-old Austrian had changed his tune.

"The incident was not Tsunoda's fault," Marko insisted.

"The team knew what was happening on the track and should have asked him to leave the line earlier."

When asked what he told Tsunoda during the meeting, Marko revealed: "I told him that the engineer was responsible."

Alpha Tauri boss Franz Tost also said the young driver, who was moved to Italy by Red Bull earlier this year and is now being personally coached by Alex Albon, did nothing wrong.

"We told him on the radio that the Red Bull was coming and he just needed to get out of the way so they could drive by safely," said the Austrian.

"But Perez flew off the track after Tsunoda. It wasn't Yuki's fault," Tost added.

"To be honest, I absolutely do not understand why Perez left the track after Yuki."

Sergio Perez, whose run off the track inspired Verstappen to lift the throttle and ultimately miss pole by two tenths, explained: "Yuki suddenly went off track in front of me.

"But it wasn't that he made a weird move, I was just too close to him, lost downforce and lost control in the dirty air."