Red Bull car can get even faster says Marko

Red Bull car can get even faster says Marko 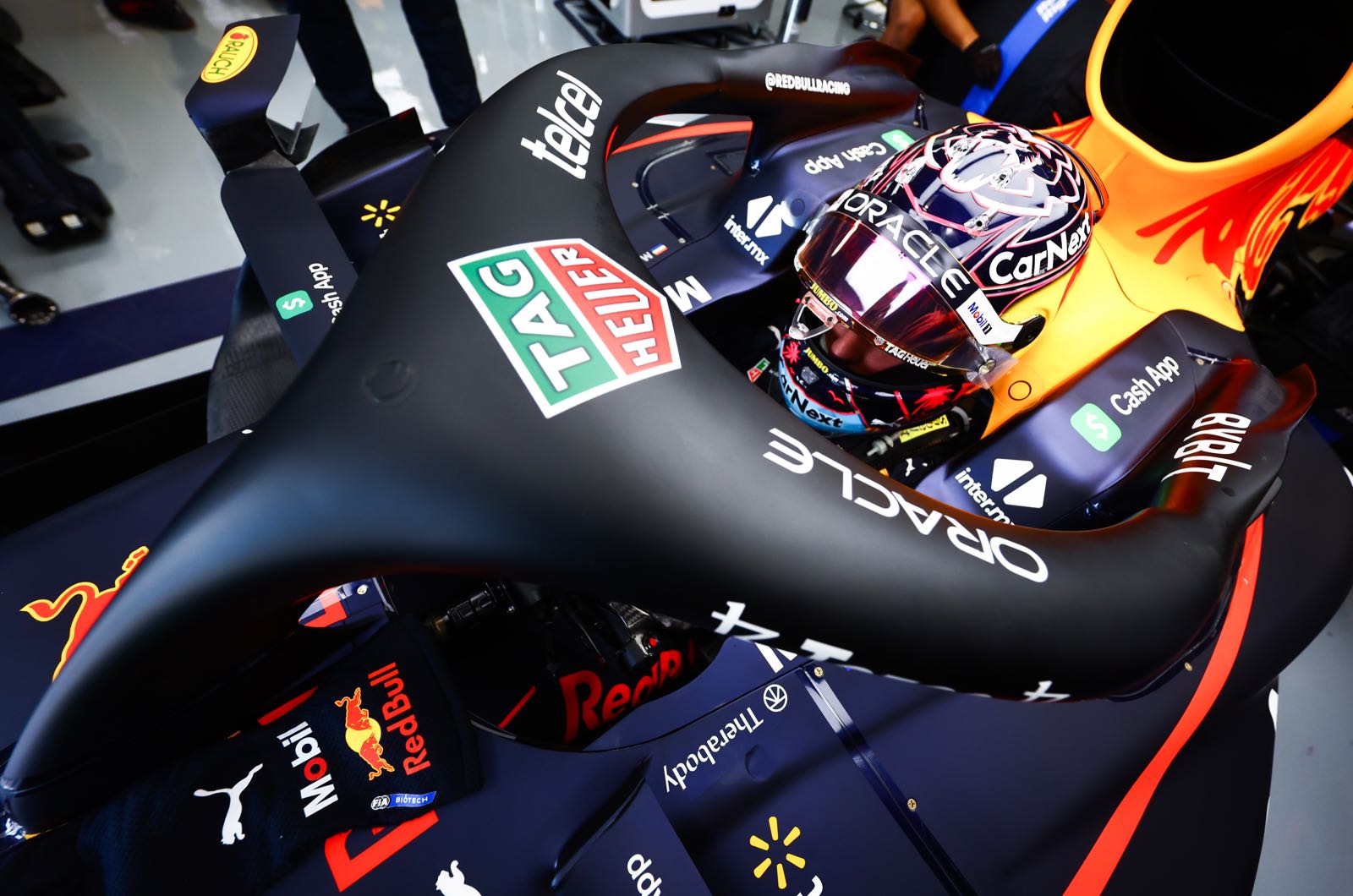 As Max Verstappen continues to build his world championship lead, boss Christian Horner warned on Sunday that Red Bull must not become complacent.

"But we also have a problem with (Sergio) Perez's car that we need to investigate, and Ferrari's speed here in the race was really impressive.

"We must not let up," the Briton insisted.

Indeed, Dutchman Verstappen finished less than a single second ahead of Ferrari's Carlos Sainz on Sunday.

"The pressure from Sainz at the end of the race was immense," Dr Helmut Marko told the Austrian broadcaster ORF.

"Max didn't quite manage to pull out of the DRS gap because Ferrari was significantly faster than us in the second section of the track.

"The fact that Max's tyres were older of course played a role, so I have to say hats off to him for withstanding such pressure. Luckily for us, Sainz made two mistakes in the hairpin.

"Even under the greatest of pressure, Max drove without making a single mistake. It didn't help that his radio failed so we didn't know if he received our message that he could unleash a little more power," Marko added.

"But if the radio doesn't work, at least we have the advantage that we don't hear any more complaints," he joked."

As for Perez's failure, Marko confirmed that it was a fault of the gearbox.

"It was at the end of its life, but it should have held on. It could have been from the accident on Saturday," he said.

Nonetheless, there were happy faces in the Red Bull garage late on Sunday as Marko warned Ferrari that there is still plenty of potential to unleash.

"Our car is still overweight," he admitted. "That's the negative. The positive is that if we manage to lose more weight, we will gain a lot of time."

Another negative is that Silverstone, the scene of the next race, is expected to suit Ferrari more.

"Ferrari was super-fast in Spain and they will bring some improvements for Silverstone - it will be a tough race for us," Horner said.

As for Mercedes, Lewis Hamilton returned to the podium on Sunday and reported afterwards that his back felt "young again" on the smoother Montreal surface.

"We need to change our business model and start specialising in asphalt," Toto Wolff joked. "We'll buy a few machines, go to older tracks and offer them new surfaces.

"That would be money well invested for us."

RED BULL CAR CAN GET EVEN FASTER SAYS MARKO