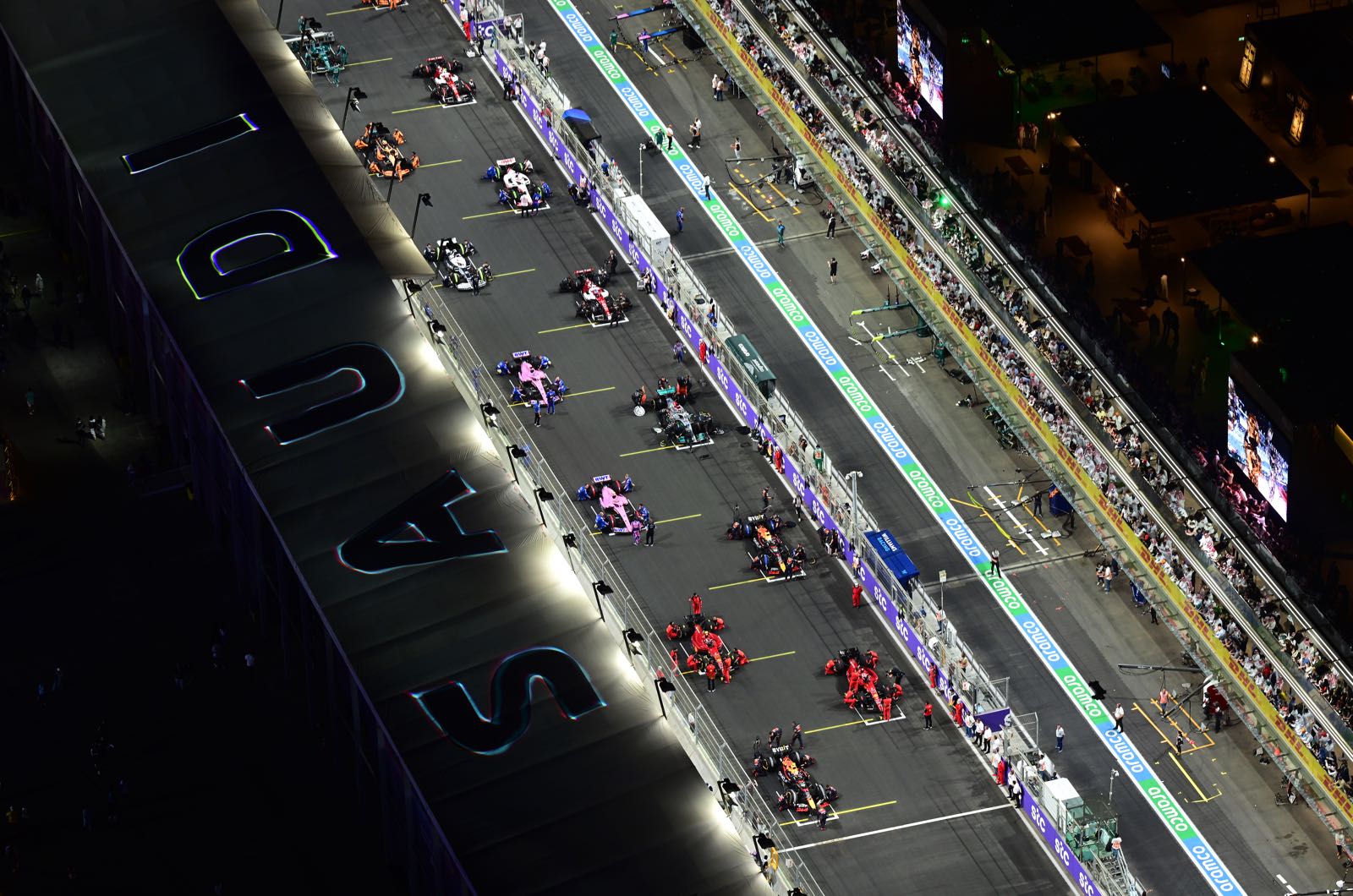 Volkswagen CEO Herbert Diess says not every one of the German carmaker giant's board members is happy about Porsche and Audi entering Formula 1 in 2026.

Only the finalisation of the sport's 2026 engine rules now stands between VW's green light and F1 getting two premium new German manufacturers on the grid.

But CEO Herbert Diess told Wolfsburger Nachrichten and Wolfsburger Allgemeine Zeitung newspapers: "The board of management did not quite agree.

"But the premium brands see Formula 1 as an important lever to increase brand value. Engine development has begun," he revealed.

Diess said the board was ultimately won over by Porsche and Audi's business-based arguments.

"With Formula 1, we get more money from Stuttgart and Ingolstadt than without Formula 1," he insisted.

"Formula 1 is growing worldwide - in motorsport only Formula 1 counts. There is an opportunity to get started now through technical rule changes."

As well as needing to wait for the FIA's final 2026 engine plans, the two brands also need to sign deals with partner teams.

"At Porsche, the plans are quite advanced," said Diess. "At Audi, they are not quite so far with that."

It is widely believed that a Porsche-Red Bull tie-up is all but set in stone.

"I can't comment on that," Dr Helmut Marko said. "You'll have to ask Mr Diess about that."

Diess says Audi has also "started to develop engines", with insiders predicting that McLaren, Sauber, Aston Martin or Williams could land that deal.