Pirelli to develop 2024 tyres from scratch

Pirelli to develop 2024 tyres from scratch 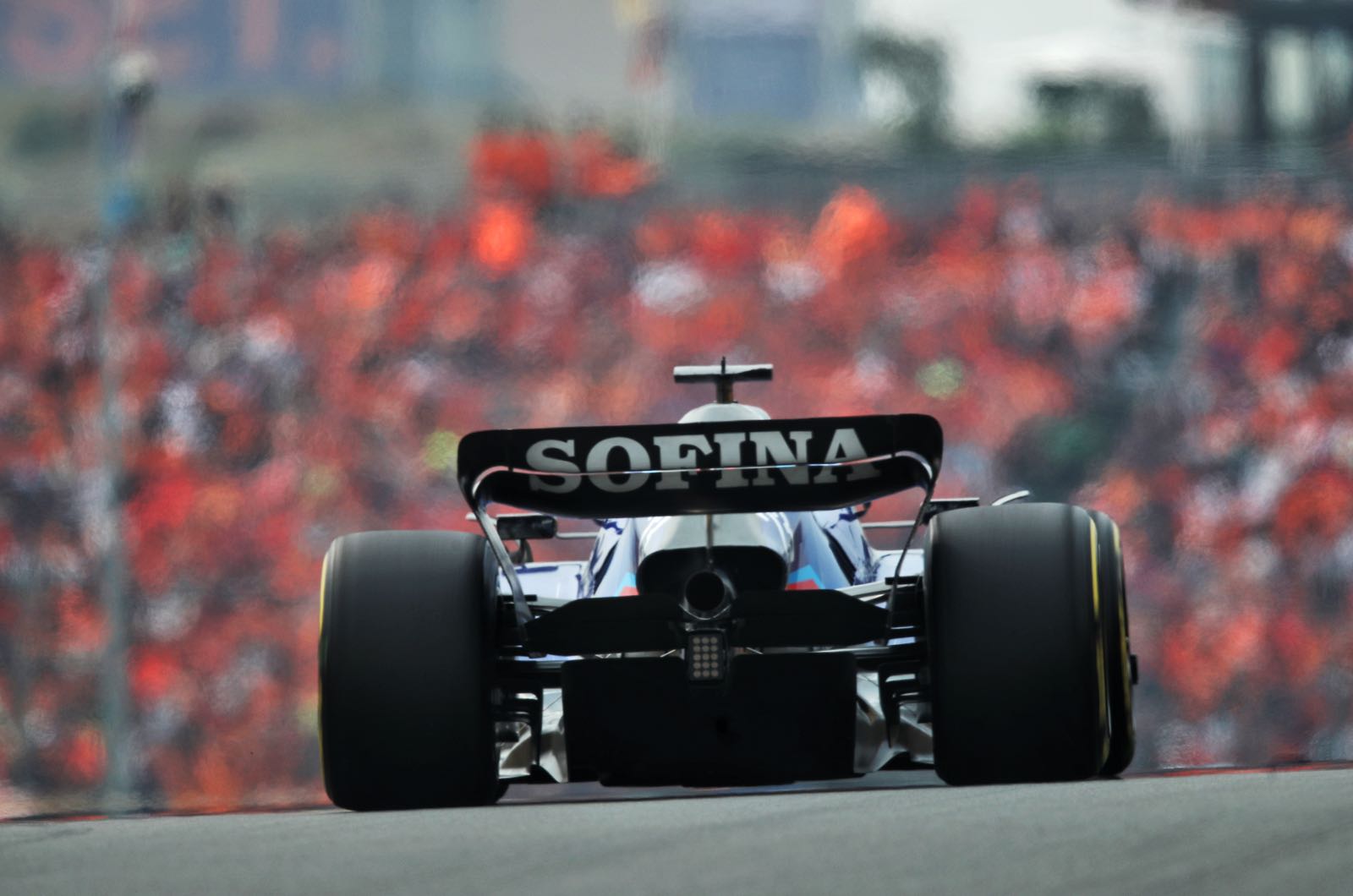 Pirelli will have to develop its Formula 1 tyres for the 2024 season "from scratch", according to the Italian supplier's Mario Isola.

He says it's because the sport is gradually phasing out the use of tyre-warming blankets, which will be banned completely from 2024.

"It's not enough to simply develop different compounds that warm up better," Isola told Sky Deutschland.

"The problem is that the cars are so much faster now and they divert a lot of energy into the tyres.

"You won't be able to tell a driver to just slow down for a few laps to extend the life of the tyres. These guys are racing and have to push straight away.

"That's why we have to develop the tyres from scratch."

F1 began to wean itself off tyre blankets last year with in-garage temperature limits that will reduce even more for 2023. But Isola says Pirelli needs actual on-track testing time for the most accurate tyre development.

It is believed extra practice time will therefore be allocated for tyre testing at Suzuka and Austin.

"We need these tests," Isola said.

"Of course we can do a few simulations to see how a construction behaves under certain pressures and what the temperature distribution looks like.

"But the final judgment is made on the track and we need current cars with the new tyres for this, without the electric blankets."

PIRELLI TO DEVELOP 2024 TYRES FROM SCRATCH