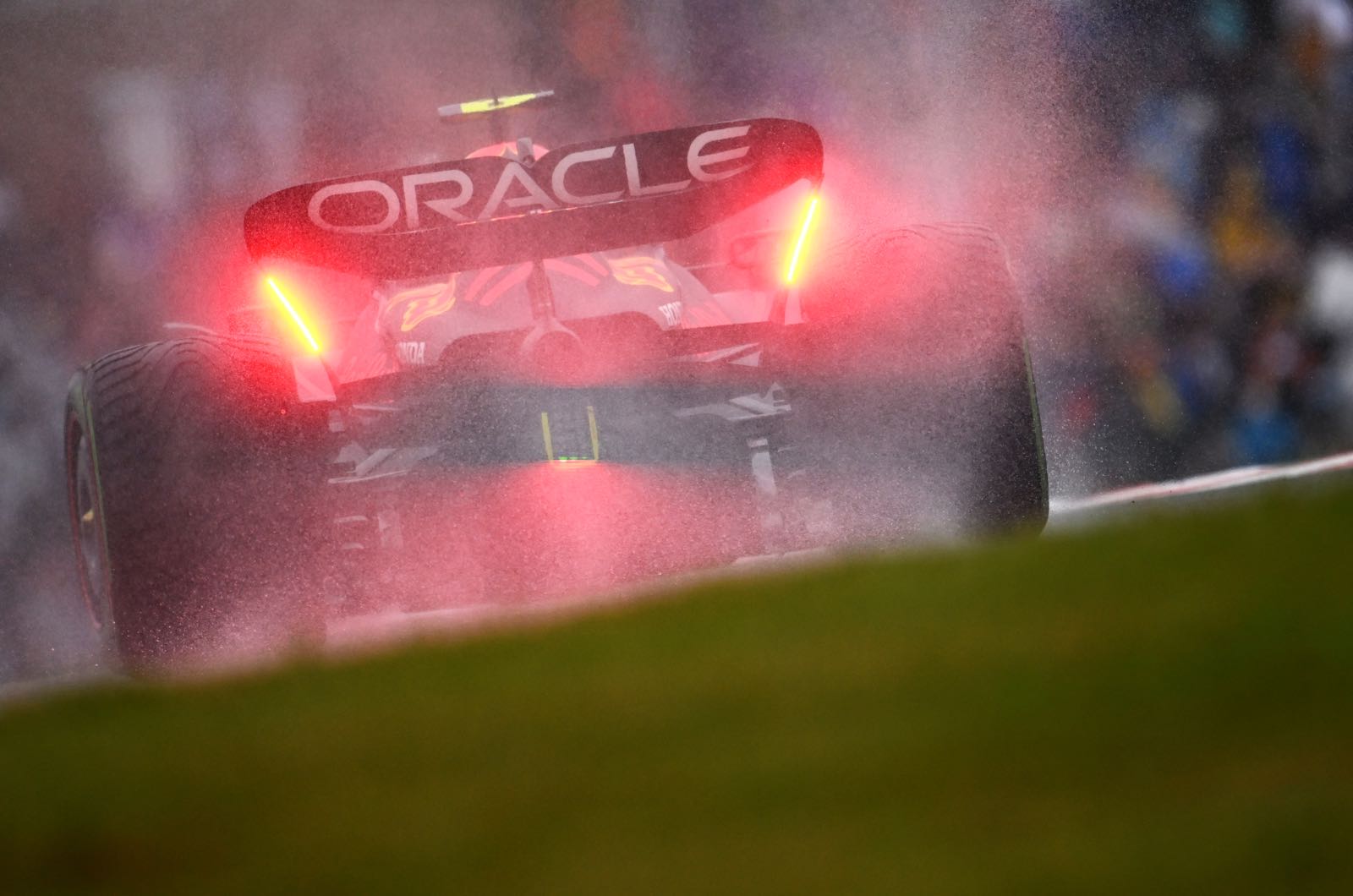 "We need to improve the full wets in terms of performance," he told motorsport-magazin.com. "That is why we have already planned some winter tests."

Isola has argued that Pirelli simply isn't allocated enough time by the teams or in the regulations for dedicated wet-weather tyre development.

"We had a session in Fiorano with 45 degrees track temperature, but even in Malaysia there are no temperatures like that so it was an impossible task," he said.

However, he claims that the main problem with visibility due to spray is because of "the diffuser". Indeed, the FIA has commissioned a study into whether temporary wheel arches might solve the issue.

More rain testing, though, is also on the cards.

"The rules now state that we can use the current cars until December 15, and from February 1 until the first race of next year we can also use the new cars for these tests," said Isola.

"But the idea is to change the specification of the rain tyres throughout the year. We need to adjust the structure and we're currently looking at this with our simulation models.

"We are investigating aquaplaning, for example, but it's not easy to simulate. We also know the visibility problems but I think most of the water comes from the diffuser.

"The FIA is looking at that - it's not just about the tyres. We are in talks with the FIA and we agree to their proposal."