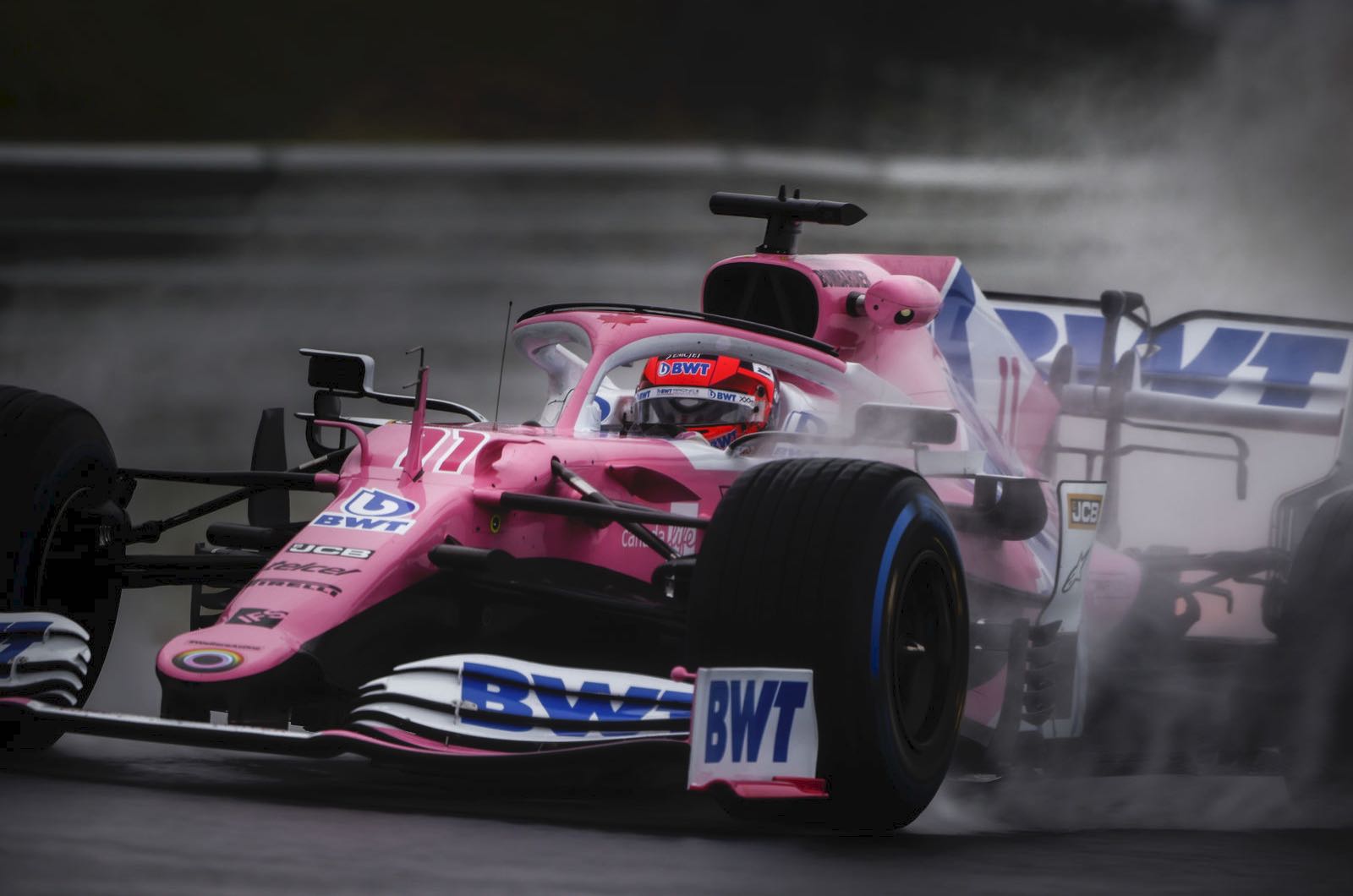 Amid Mercedes' dominance, an interesting weekend nonetheless lies ahead at Silverstone.

Firstly, the stewards - having summoned Racing Point officials on Wednesday - are set to rule on the legality issue surrounding the team's 'pink Mercedes' car on Friday.

Sources report that the decision is due before first practice.

Also significant this weekend will be the Pirelli issue, after multiple cars - including both Mercedes - suffered tyre failures or problems last weekend.

Mercedes' strategy boss James Vowles denied that the reigning champion team's new DAS system - which is used by the drivers in part to heat up the tyres - was a contributing factor.

"I can categorically say the answer is no," he insisted.

"(Carlos) Sainz also experienced a failure," Vowles said, referring to the McLaren driver. "Clearly, they are not using a DAS system, and a number of other competitors complained of the vibration that Valtteri had.

"This wasn't contained to us but clearly we were on the worse side of the problem," he added.

To help the teams and Pirelli get to the bottom of the problem, the scheduled test on Friday of the official supplier's 2021 development tyres has been scrapped.

Pirelli boss Mario Isola said the decision was made in order to "give the possibility to the teams to use all of FP2 for their testing, their long runs, and so on".

However, the problems experienced at Silverstone could influence Pirelli's next steps for 2021.

"It's something that we have to consider for 2021, considering that we are currently using a product that was designed for 2019 cars," said Isola.

LECLERC ADMITS HE AND VERSTAPPEN HATED EACH OTHER

LECLERC WON'T KNEEL DUE TO LINK WITH VIOLENCE