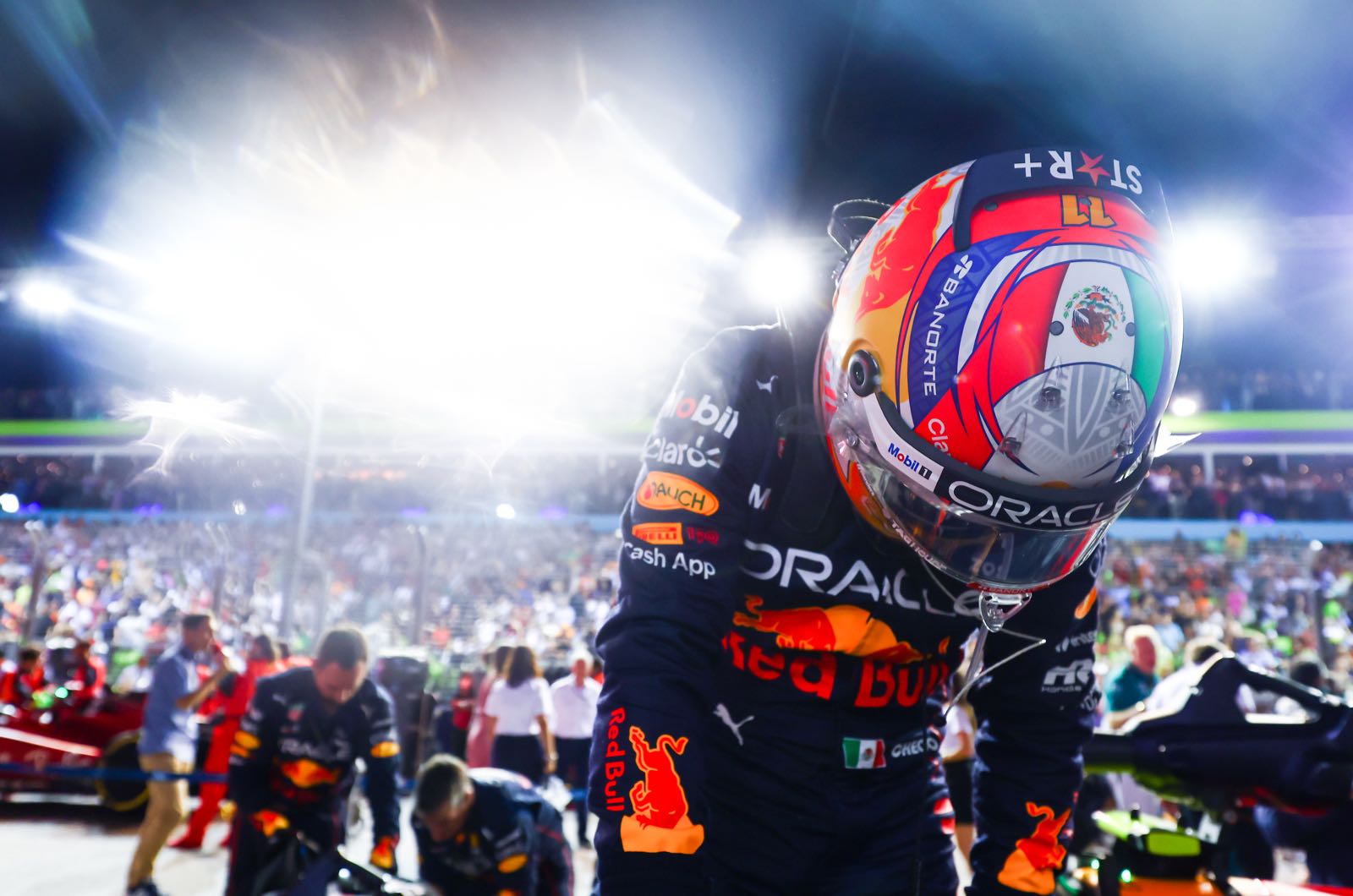 Sergio Perez suspects anti-Mexican sentiment was behind a wave of recent criticism of his performance in 2022.

The 32-year-old from Guadalajara on Sunday added victory on the damp streets of Singapore to his earlier 2022 win in Monaco, and said he hopes it silences the critics.

"The win is really special for me, because I've had a bit of a rough patch in the last few races," said Perez.

The narrative in the last few months is that as teammate Max Verstappen established his dominant grip on the world championship, Perez has struggled with the direction of Red Bull's car development.

But Perez says that narrative ultimately led to calls for Red Bull to find a way out of the Mexican's 2023 and 2024 contract extension, which was signed in May.

"Obviously the media in Formula 1 makes it a lot bigger, maybe because I'm Mexican and if I'm not on the podium for two races in a row then I'm having the worst season ever and Red Bull should drop me and all that sort of stuff.

"So it's nice to get that win and a reminder to anyone of how good I am."