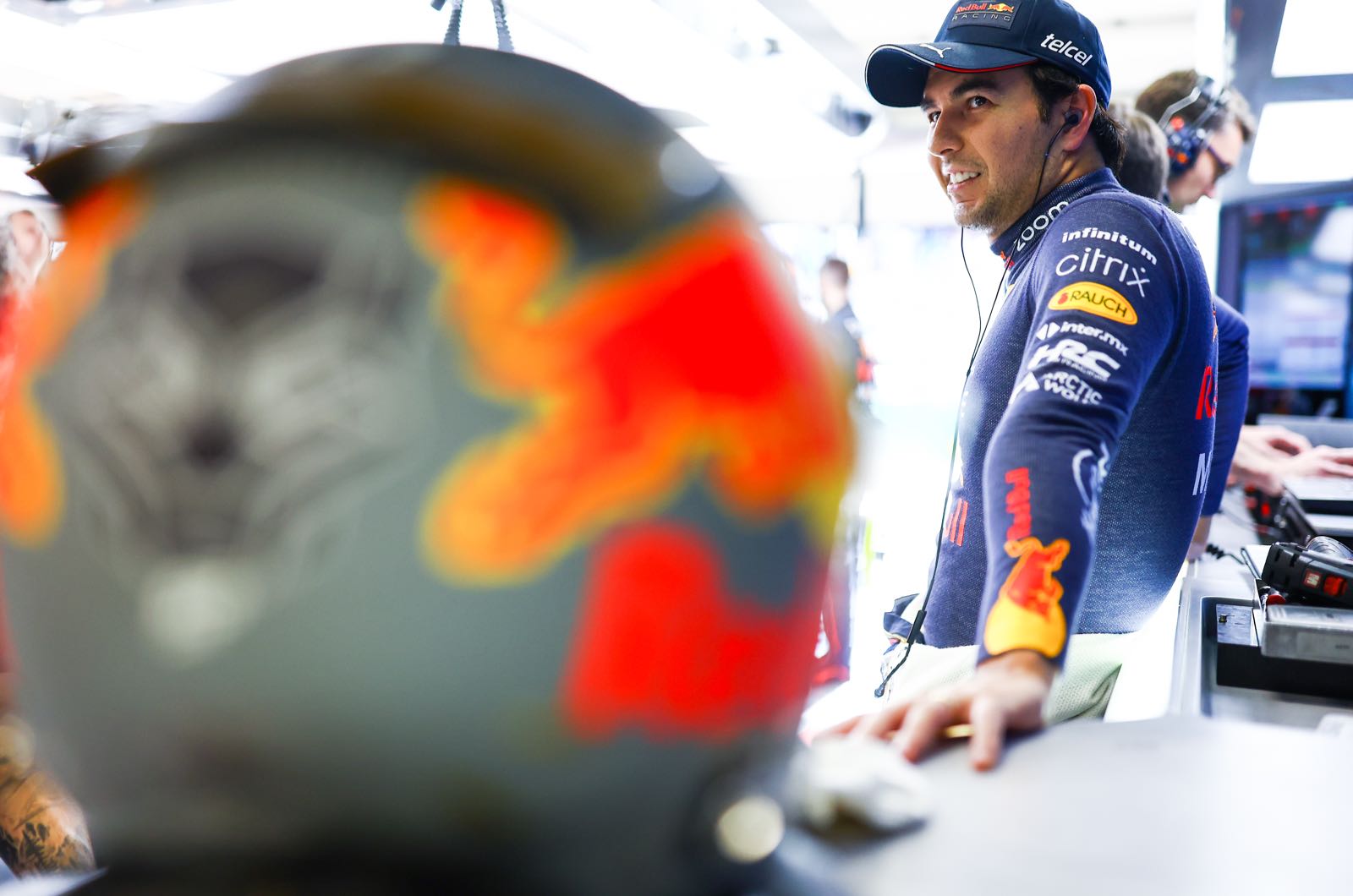 Sergio Perez says his spat with Red Bull teammate and world champion Max Verstappen is "behind us" now.

Some were wondering if the spat, triggered by Verstappen refusing to obey a team order in Brazil to bolster Perez's chances of beating Charles Leclerc to second overall in the championship, had rendered their partnership impossible going forwards.

Dutch GP boss Jan Lammers says he senses a "personal" dispute between the Dutch and Mexican teammates, with many others thinking it's related to Perez having reportedly confessed behind closed doors to deliberately crashing in the dying moments of Monaco qualifying.

The plot thickened even further when Sophie Kumpen, Verstappen's mother, appeared to confirm the rumours that her son was issuing payback for Perez's actions in Monaco qualifying.

"And then in the evening cheating on his wife," she wrote on Instagram before deleting the comment.

On his own social media channels, 32-year-old Perez indicated that he wants to put the saga behind him.

"With Max and the team everything was discussed yesterday and it will remain internally," he said in Spanish on Twitter.

"This is behind us and we will continue working as the great team that we have been until now."