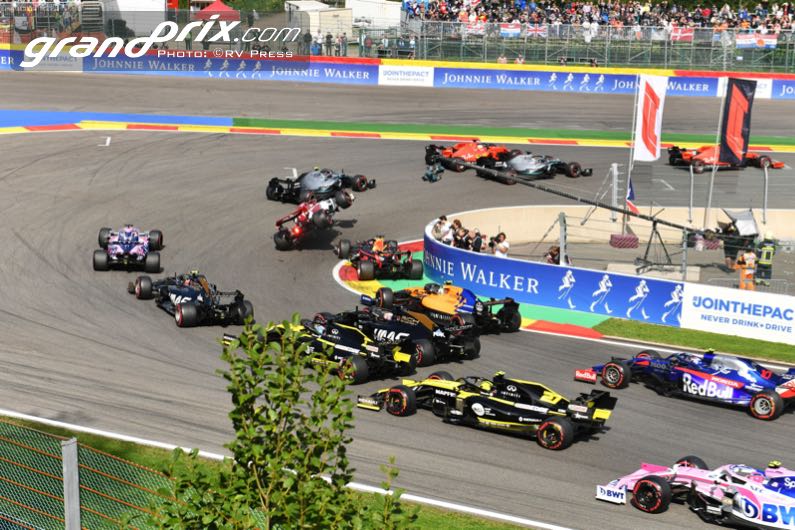 The pecking order in Formula 1 is unlikely to be changed by the corona crisis shutdown.

That is the view of Kevin Magnussen, who drives for the small American team Haas.

It is suggested that, because the size of the teams in the paddock will be limited once F1 returns with 'ghost races', the small teams may cope better.

"You can only guess at the moment if the break has been a benefit to anyone," Magnussen told BT newspaper.

"Right now, all the factories are forcibly closed so no one can develop their cars. But when it reopens, the big teams will - as always - have far more people than us, which of course gives them the advantage."

However, it is expected that while the big teams will retain their big overall staff numbers, the actual race teams will be limited to as few as 45-60 people at the circuit due to the pandemic.

"But I don't think that will be an advantage for us," Magnussen said. "The people the big teams don't bring to the races will just sit at the factory instead.

"They will still be involved in all of the meetings and decisions via video links, and in this way they will still have far more manpower than we do."

F1 SET TO REDUCE DOWNFORCE FOR 2021 DESPITE FREEZE

WOLFF NOT GETTING INVOLVED AT RACING POINT SAYS SZAFNAUER