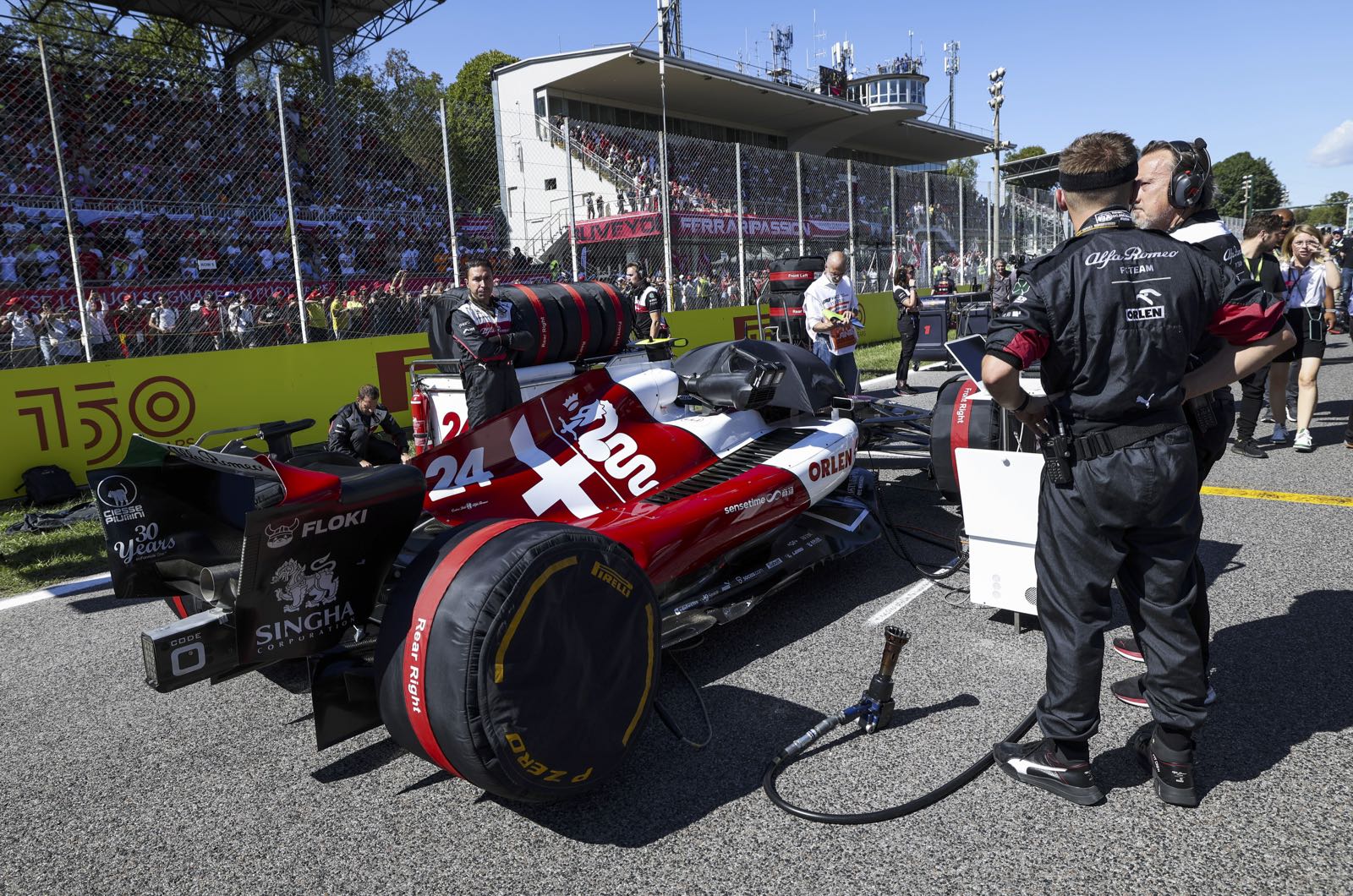 Alfa Romeo could turn its attention to America once it leaves Formula 1 at the end of next year.

With the Swiss team Sauber looking likely to pair up with Audi for 2026, Alfa Romeo CEO Jean-Philippe Imparato confirmed at Monza that the Italian carmaker will drop its naming rights after 2023.

Imperato was trackside at Monza for the Italian GP and he credited the late Ferrari president Sergio Marchionne for the "exceptional" Sauber-Alfa Romeo collaboration.

"The return on investment is the highest in the paddock," he told La Gazzetta dello Sport.

As for what comes next for Alfa Romeo in terms of motor racing activities, Imperato isn't sure.

"In this situation with global warming and a war taking place just an hour and a half flight from Monza, we would be idiots to make plans for five years," he said.

"Let's leave the options open," the Alfa Romeo CEO added, specifically refusing to rule out speculation that an Indycar collaboration could be next.

"All the options are on the table," Imperato repeated.

F1, TIFOSI, UP IN ARMS OVER MONZA GP ANTI-CLIMAX

WILLIAMS MAY NOT SIGN DE VRIES FOR 2023 SAYS LAMMERS