No problems at Red Bull unlike Ferrari says Marko

No problems at Red Bull unlike Ferrari says Marko 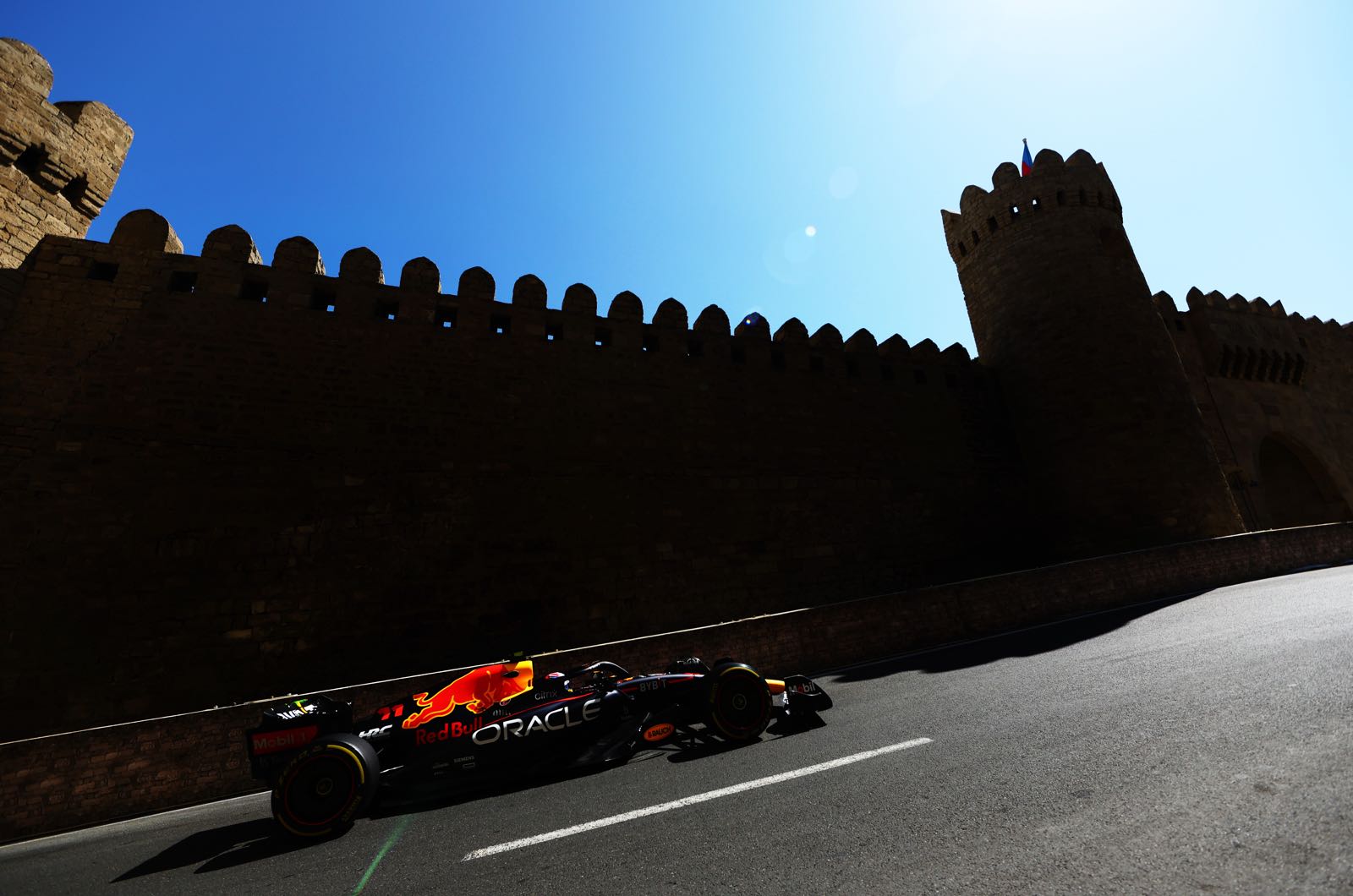 While Ferrari is grappling with serious reliability problems, there are no such issues at drivers' and constructors' championship leaders Red Bull.

Indeed, Red Bull's most recent technical troubles have been comparatively minor, unlike the terminal engine failure that cost Charles Leclerc a whopping 25 points to Max Verstappen at Baku.

"Unlike Ferrari, we don't have anything serious," said Dr Helmut Marko, when asked about the Red Bull-branded Honda power unit.

Auto Motor und Sport reports that even after several races, Red Bull's engines are showing "hardly any signs of wear".

Marko confirms: "In the last five races, there have been strong swings in our direction. But that can turn again.

"Ferrari undoubtedly have a strong car if they can solve their problems," said Red Bull's top Austrian official. "We must therefore take every opportunity they offer us."

Berger agrees: "It will be like this all year, so both teams know that they always have to improve. We see Ferrari is already at the limit.

"In qualifying you can see that Ferrari has a small performance advantage, but they will have to turn down a screw or two here and there because total failures hurt the most.

"You can't afford too many of those," said the 10-time grand prix winner.

"Red Bull seems like a tight-knit team that is used to fighting for a world championship, while it was a long time ago for Ferrari so they are not so self-confident."

Meanwhile, Mercedes has confirmed that a back injury will not stop Lewis Hamilton from racing this weekend in Montreal.

"Lewis is here this morning, I spent a few hours with him and he is fine," said strategy boss James Vowles.

"In Baku we pushed the package and our drivers too far, we put them in significant discomfort and we just can't do that again."

NO PROBLEMS AT RED BULL UNLIKE FERRARI SAYS MARKO

HAAS, SCHUMACHER MUST PULL TOGETHER NOW

GOD KNOWS IF RUSSIA CAN RETURN TO F1