No problem with Alpine return for Ricciardo

No problem with Alpine return for Ricciardo 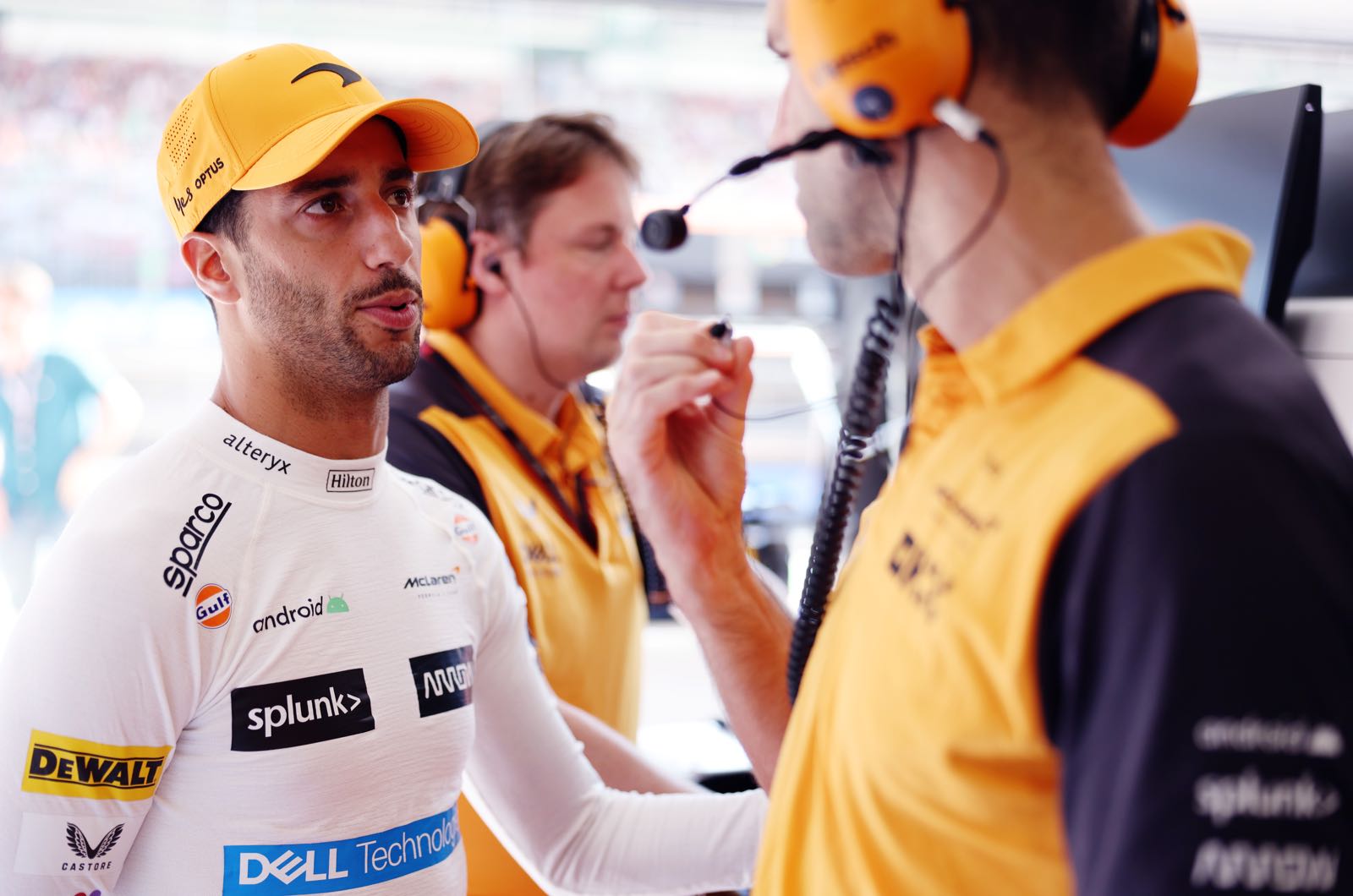 Alpine boss Otmar Szafnauer says it would be "no problem at all" for Daniel Ricciardo to consider returning to the Renault-owned team.

In the Enstone based team's previous Cyril Abiteboul-run era, Ricciardo disappointed Renault by leaving the team to join McLaren.

Now, however, he faces the prospect of racing out of Formula 1's paddock gates as he finds himself at the centre of the new Oscar Piastri cockpit saga.

Fernando Alonso stunned both Alpine and Formula 1 by electing to leave the team at the end of 2022 - and Australian Piastri then multiplied the shock by rejecting Alpine's announcement of his race seat for next year.

"We have a few options," Szafnauer said.

"We will put the best driver next to Esteban (Ocon) so that we can work towards our goal."

That '100-race project', as outlined by Alpine CEO Laurent Rossi late last year, is to be in a winning position within a century of grands prix.

Szafnauer does not rule out the Enstone team reuniting with Australian Ricciardo, 33, to get it done.

"Look at Fernando - he comes and goes and that also happens with other drivers," he said.

"That's no problem at all. W e have to focus on the plans we have for the next 88 races," Szafnauer added, referring again to the 100-race project which he calls "ambitious but achievable".

On the face of it, Ricciardo has a firm McLaren contract for 2023 - but it is clear that team supremo Zak Brown has left the door open for a change.

The Spanish sports daily Marca believes Piastri only rejected Alpine so stridently because he has already signed a pre-agreement with McLaren to be Lando Norris' 2023 teammate.

"No one says 'no thanks' to a Formula 1 seat," the Finnish correspondent for Ilta Sanomat newspaper, Ossi Oikarinen, said.

"At the very least, the FIA may need to interpret what is written in the various contracts. As was the case with Jenson Button some years ago.

"There could be many different clauses according to which Alpine either has or does not have the right to the driver."

Perhaps the most curious element of the story is the apparent hoarding of drivers at McLaren, who appear to have Piastri, Norris, Ricciardo and also Alex Palou and even Colton Herta on the roster.

"I don't remember a similar situation to this before," Oikarinen said. "It is clear that the F1 carrot is being waved in front of quite a few drivers.

"The question is what Zak Brown's plan is here."

NO PROBLEM WITH ALPINE RETURN FOR RICCIARDO