No place at Haas for Vettel or Bottas says Steiner

No place at Haas for Vettel or Bottas says Steiner 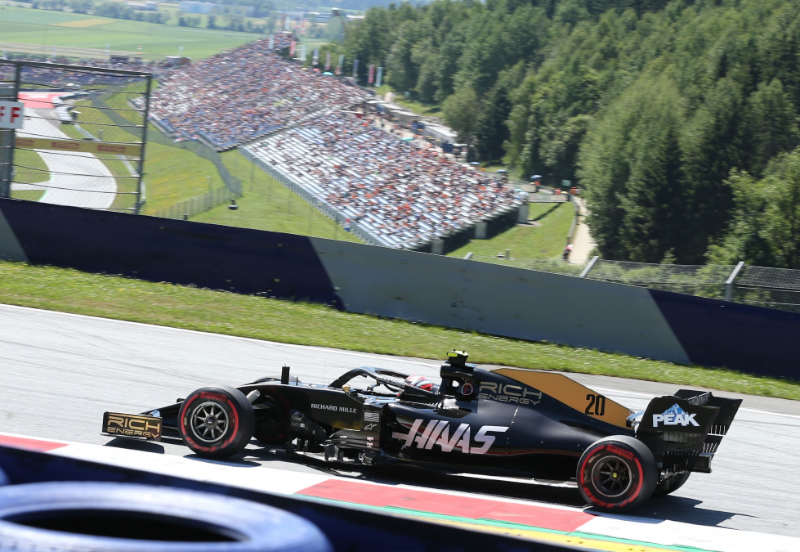 Gunther Steiner has counted Haas out of the running to capture the services of Sebastian Vettel or Valtteri Bottas for 2021.

Vettel is leaving Ferrari at the end of the year, while Finn Bottas could be set to lose his seat at Mercedes to George Russell.

"I've been talking to him quite a bit and maybe he should take a year off," he told the Evening Standard.

"So come back in 2022 with the rule changes. It gives him a chance to wait and see how F1 is going to change. But I think what he'd like to do is drive for Mercedes against Lewis," Ecclestone added.

No matter what happens, Haas team boss Steiner says he is not in a position to sign up either Vettel or Bottas.

"I don't think Valtteri and Sebastian are interested in a place in a midfield team," he told the Finnish broadcaster C More.

"I would not say that we are fighting for our existence, but we are trying hard to get the season going," Steiner said.

"Drivers are not the most important thing for us at the moment. Let's see how the season gets underway and where we are then," he added.

"If the season starts in July, it will be quite a short time until we have to start making decisions. The 'silly season' usually starts in the summer, and July is already summer.

"So it starts soon, but we're just trying to prepare to race now," Steiner said.