No intention of ever leaving Red Bull says Verstappen

No intention of ever leaving Red Bull says Verstappen 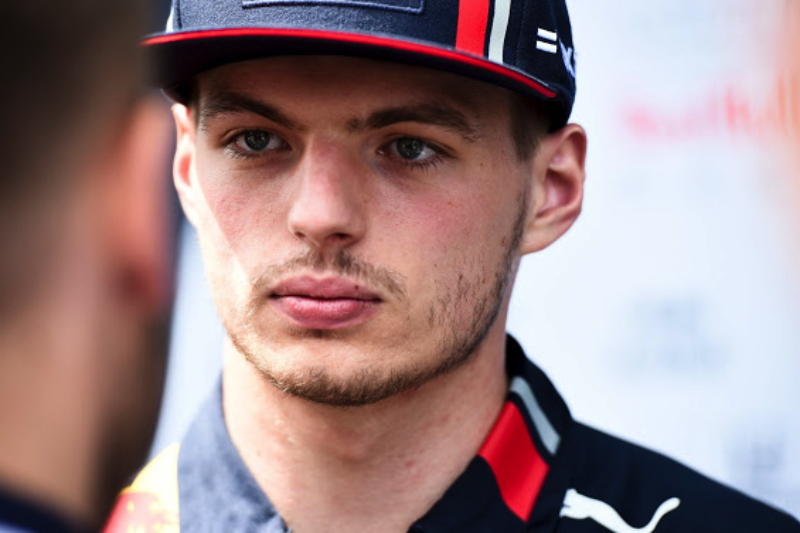 Max Verstappen says he would like to spend his entire Formula 1 career at Red Bull.

Early this year, the Dutch driver signed a reportedly lucrative new contract through 2023.

The 22-year-old told local broadcaster Radio 538: "Yes, I want to stay with Red Bull and I have no intention of ever leaving.

"If I continue to properly monitor myself, stay fit and look after my body, I can continue until I am 40."

F1 is planning to re-start its season with 'ghost races' from July, and Verstappen admitted he is keen for that.

"It's a pity that so many races were cancelled, but in this situation everyone is trying to do what they can. My coach is here in Monaco so I have no particular difficulties.

"I have maintained the necessary fitness because you never know when you need to be ready to drive."

"The esports world he lived in during the shutdown is not the real thing, although he really enjoyed it," he told Osterreich newspaper.

"He has now driven on real racetracks with private cars, he's in good physical condition and is hungry to finally get started," Marko added.