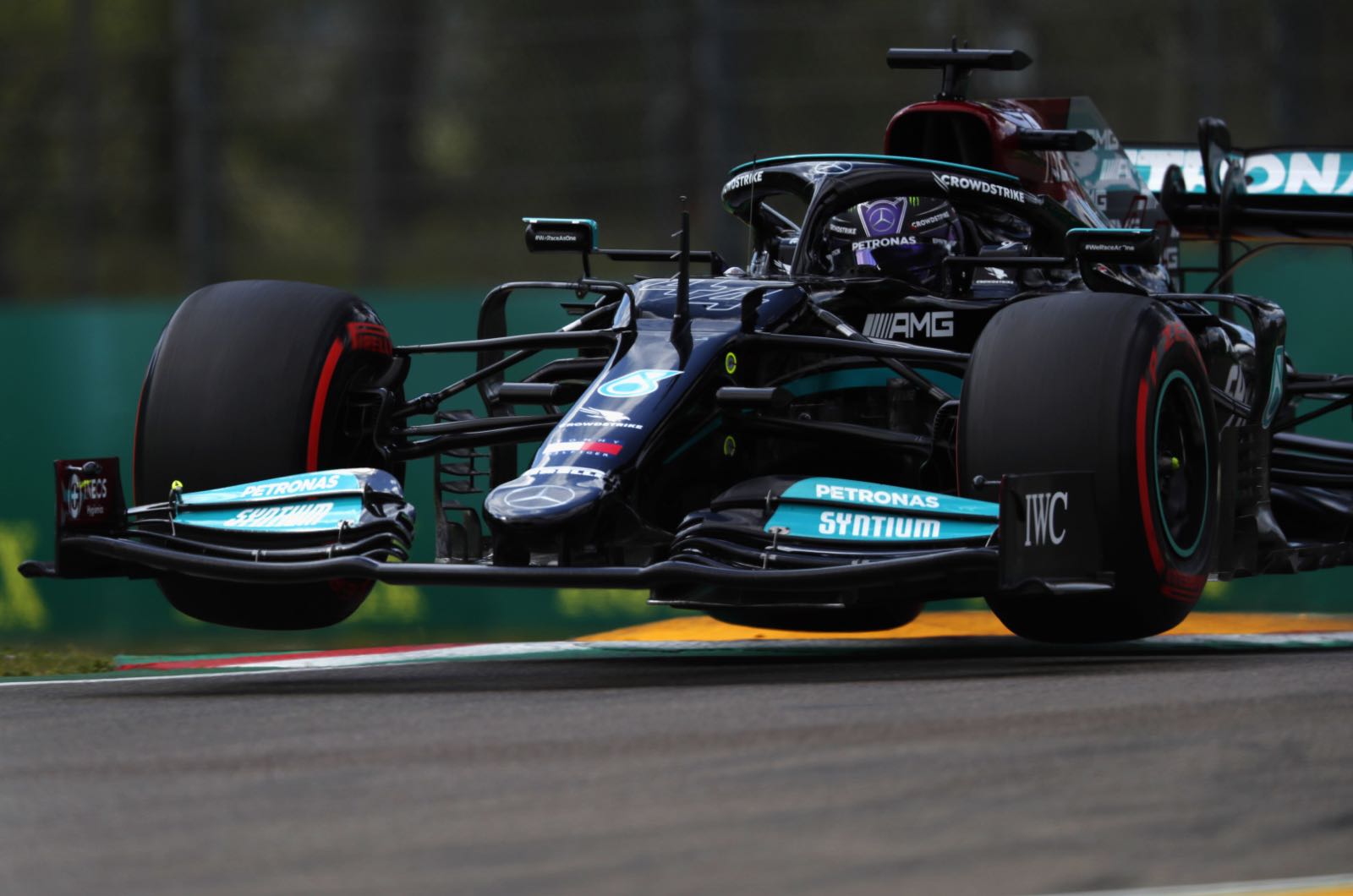 F1 legend Gerhard Berger does not think Mercedes and Aston Martin were targeted with the new aerodynamic rules for 2021.

Aston Martin, whose Racing Point car last year was colloquially dubbed the 'pink Mercedes', is arguing alongside the works Mercedes team that the sport's authorities wanted to hurt the cars with a so-called 'low rake' concept.

"I don't believe the rules were changed just to slow down Mercedes and Aston Martin. Not at all," former McLaren and Ferrari driver Berger told Sport Bild.

"If so, then they only had to act against Mercedes. Apart from that, every team had an equal chance to understand the new rules.

"And in teams that employ around 1500 people, rule changes are actually welcomed by the engineers to prove themselves," Berger, now the DTM series boss, added.

Berger, once the co-owner at Toro Rosso when a young Sebastian Vettel drove for the team, was also asked if he thinks taking a year off would have been a better move for the quadruple world champion.

"On the other hand, the assessment period is still too short. I wouldn't want to draw conclusions after two races."

Berger says he "expected more" from Aston Martin in 2021 so far, but thinks Vettel will at least be "mobilising all his strength to correct the picture he is showing at the moment".

The 61-year-old also played down suggestions that new Aston Martin reserve driver Nico Hulkenberg is only adding to the pressure on Vettel's shoulders.

"Sebastian just has to get back in shape and Aston Martin need to do their homework on the technical side," Berger responded.