Montezemolo says he could fix Ferrari

Montezemolo says he could fix Ferrari 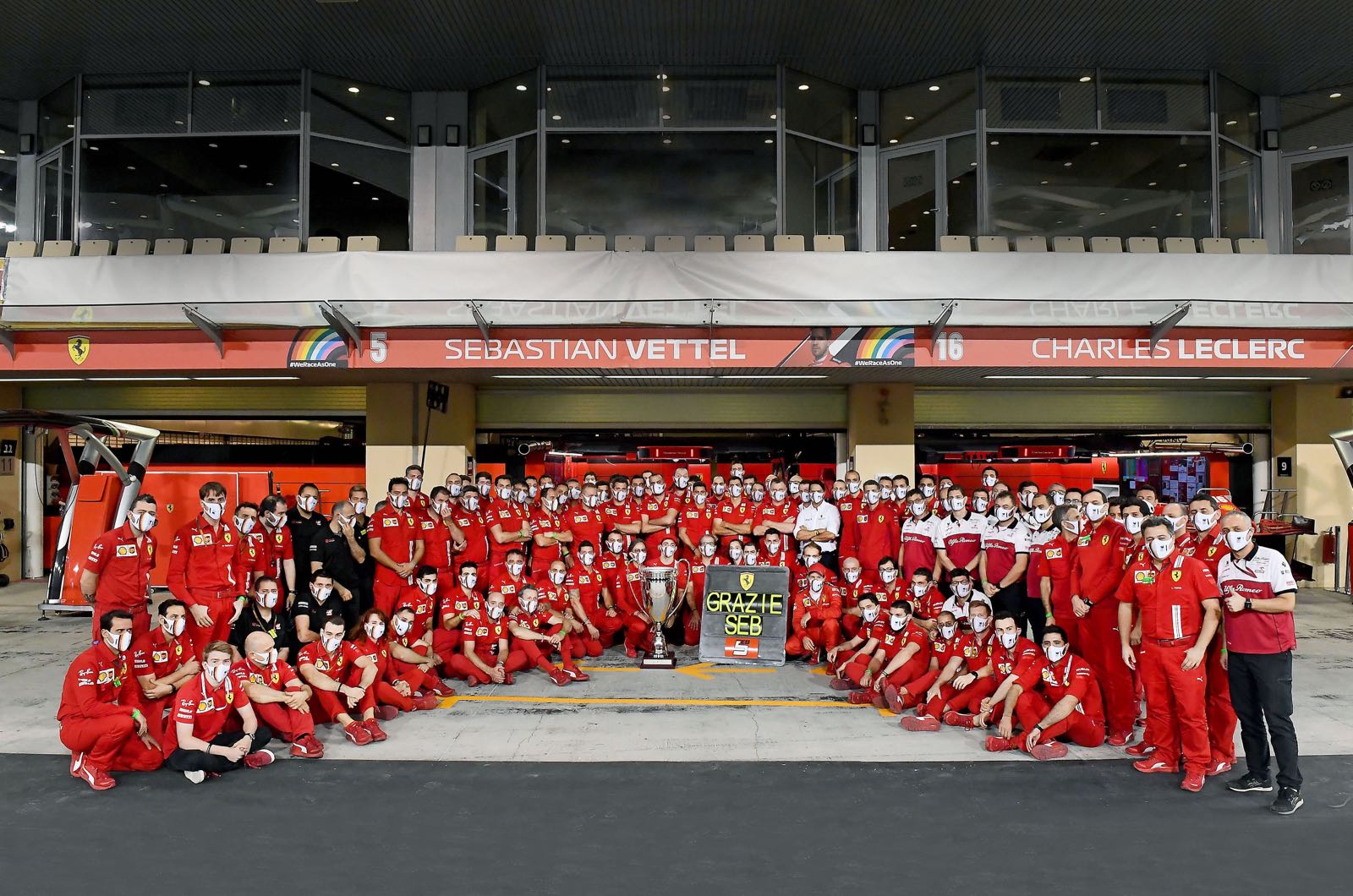 As the Italian outfit's horror 2020 season came to an end, news that current Ferrari president Louis Camilleri has stepped down shocked the Formula 1 paddock in Abu Dhabi last weekend.

"Is it possible that I will go back to Ferrari? That question should not be asked of me," 73-year-old Montezemolo, whose highly successful reign came to an unceremonious end in 2014, told Rai.

"Nobody has asked me anything. But I think I know what the problems are and how to fix them. Seeing the current situation worries me because it's a very difficult moment for the team.

"It is also a very different Ferrari compared to mine, paying a lot of attention to the stock market and increasing the production of cars, but for the first time with a leadership that does not know Formula 1.

"After Camilleri's resignation, I hope they choose the new CEO well because there is a team to strengthen. I think the perfect person to lead Ferrari would have been Stefano Domenicali, who I'm sure will do very well in his new position instead," said Montezemolo.

"I am trying to be constructive but I am concerned that Ferrari didn't lead a lap in the entire world championship."

When asked what he thinks is wrong at Ferrari, Montezemolo answered: "First of all, a horizontal organisation does not work in Formula 1.

"It is typical of those who lack experience and knowledge and perhaps even the humility to see how the best teams are organised. Secondly, to win it is necessary to bring in new skills. I had a very strong team because I always tried to choose people with experience," he added.

As for team boss Mattia Binotto, Montezemolo said: "I see that he is very alone."