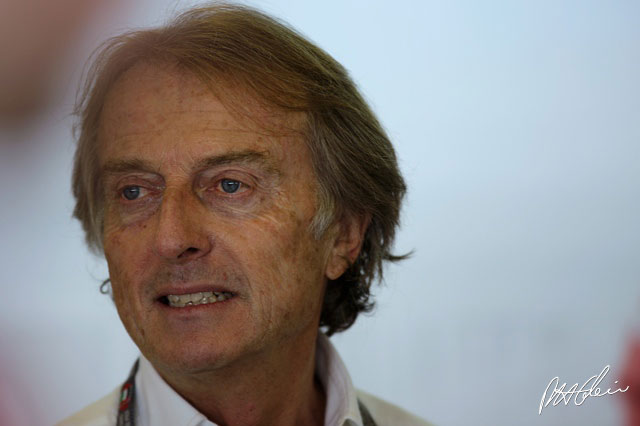 The former Ferrari president was asked by La Gazzetta dello Sport this week to comment on the one-year anniversary of the death of the great Niki Lauda.

Lauda and Montezemolo worked together closely at Ferrari some decades ago, but Montezemolo claims they always stayed in touch.

"I will never forget Niki's phone call when I left Ferrari," the 72-year-old said.

"But it was also what he did for me when he learned from Bernie Ecclestone that Sergio Marchionne had stood in the way of my appointment as head of (then F1 owner) CVC," Montezemolo revealed.

"I should have become a sort of CEO with Ecclestone in the role of honorary president. Niki was furious, saying 'He's an idiot! He doesn't understand! An Italian there with your credibility - he's jealous!'" Montezemolo recalled.

"It was wonderful. And remember that Lauda represented Mercedes, so he could have been against a person who had been president of Ferrari only ten days before being put in charge of Formula 1," he added.