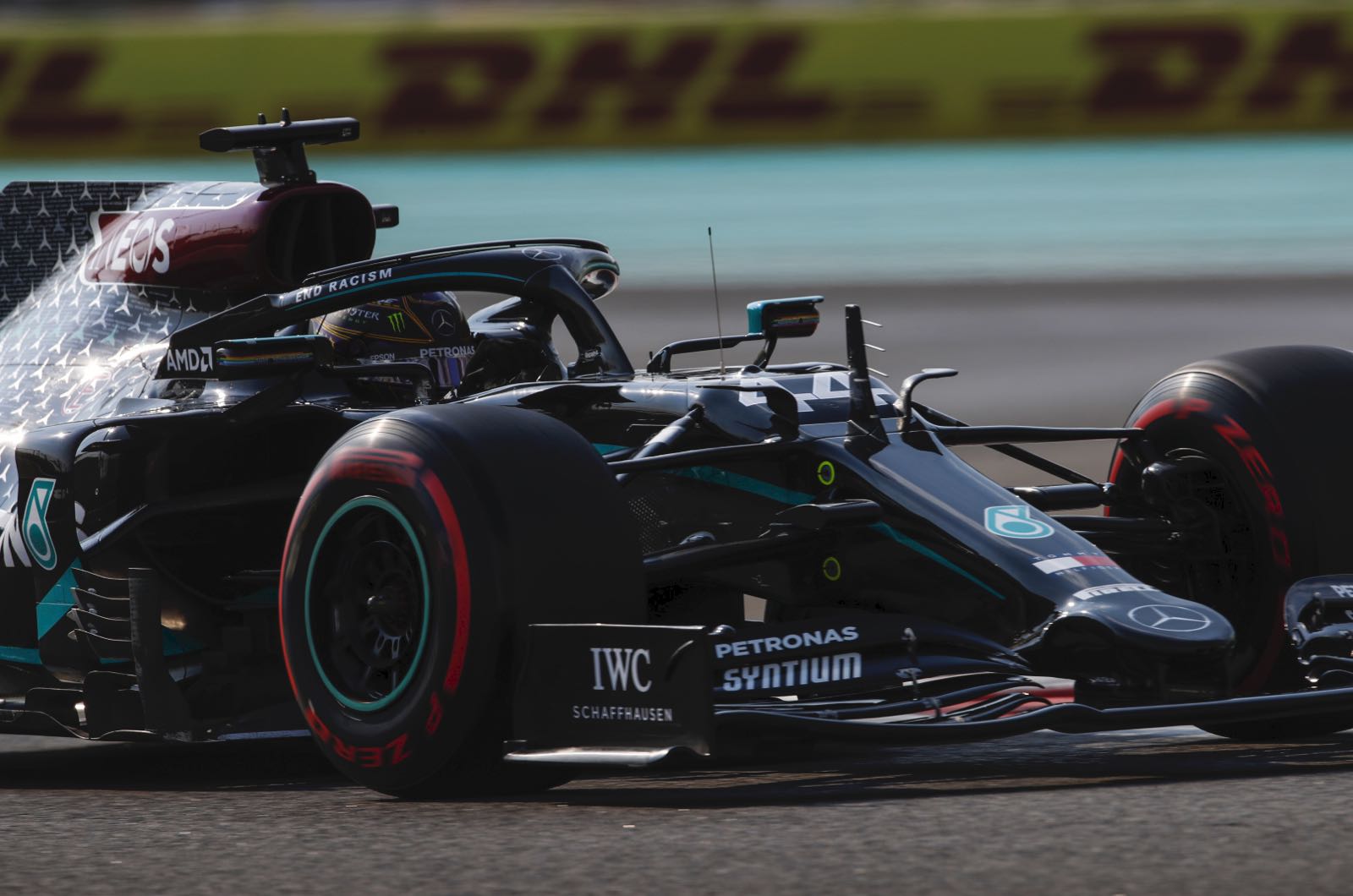 Mercedes is still refusing to comment on raging speculation about Lewis Hamilton's 2021 seat.

It is now being rumoured that the seven time world champion may be on the cusp of agreeing a one-year contract with the same EUR 40 million salary, with permission to add two more personal sponsors to his helmet and overalls.

"Given his humanitarian streak, Hamilton has to understand that you cannot demand 100 percent in these times. Maybe he should give himself a kick now," he said.

F1 CEO Stefano Domenicali hinted that the situation is a little worrying for the sport he now leads.

"I really hope that we can have this announcement soon because what he's going to fight for this year is something that from a sporting perspective is incredible," said the Italian.

"So the only thing I can say is that I really hope that personally if they are still talking, it's great, I just remind them that the first race will be at the end of March."

Domenicali played down the impression that the contract dispute is about money alone.

"I think they are talking about a lot of stuff," he said. "I'm sure Lewis wants to understand a lot of points also on his own future. I don't think it is only a point related to his salary."

"We will speak up when we have something to say," a spokesman is quoted by the German broadcaster RTL. "As has been the case during the entire process, we will not comment on rumours and speculation."