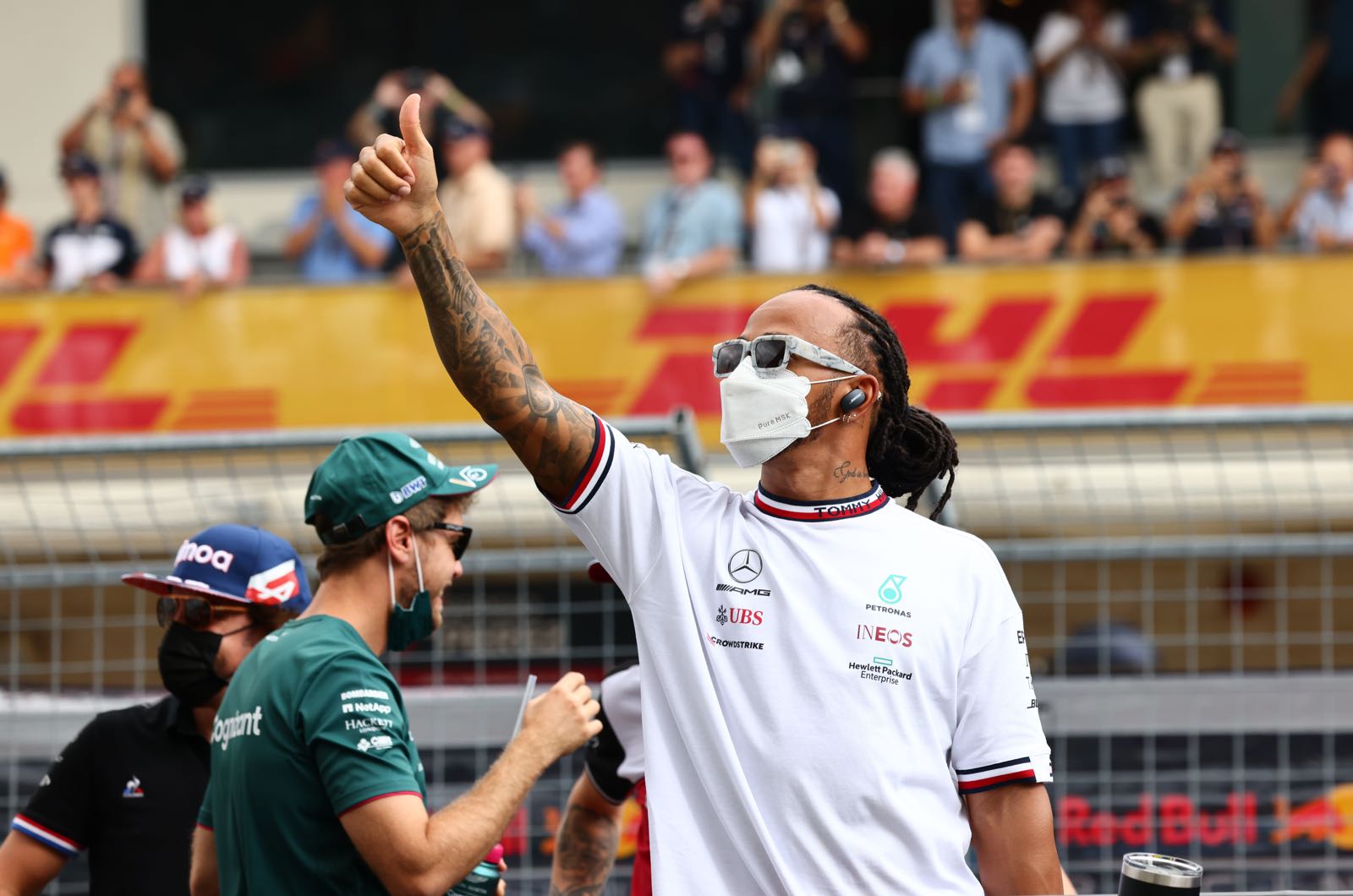 Mercedes has distanced itself from title rival Max Verstappen's decision to snub the forthcoming edition of the popular Netflix series Drive to Survive.

Too much about the documentary series, which is being partly credited for the huge crowds seen in Austin for the US GP last weekend, is "fake".

That is Verstappen's view, with the Dutchman revealing in Austin that he did not cooperate with the producers' efforts to feature him in the 2021 edition, which debuts next year.

Earlier, Mercedes was also reluctant to participate in the initial Drive to Survive series - but team boss Toto Wolff now admits he was wrong.

"We were not keen at the beginning because we wanted to concentrate on on-track performance. I was wrong," said the Austrian.

"It's clearly a big success. Everywhere in the world it was the number 1 documentary on Netflix for quite a while and it's become part of Formula 1. You can clearly see it's beneficial."

However, he doesn't completely disagree with 24-year-old championship leader Verstappen's view that too much about the way the series is put together is "fake".

"Yes, we're a sport and we need to stay true to the values of the sport and have no gimmicks," Wolff admitted.

"But sport is entertainment and I think these guys have brought us a new angle, a new dimension. And the feedback we get from fans is tremendous - especially in the US."

Formula 1 is now looking to capitalise on F1's new popularity in America with a race in Miami next year - while potential plans for more events in Las Vegas and Indianapolis bubble away in the background.

"I loved being in an hour-long traffic jam to get on the circuit," Wolff smiled as he recalled the huge crowds in Austin.

"We have a great opportunity. We already do very well abroad, but this is only the beginning."