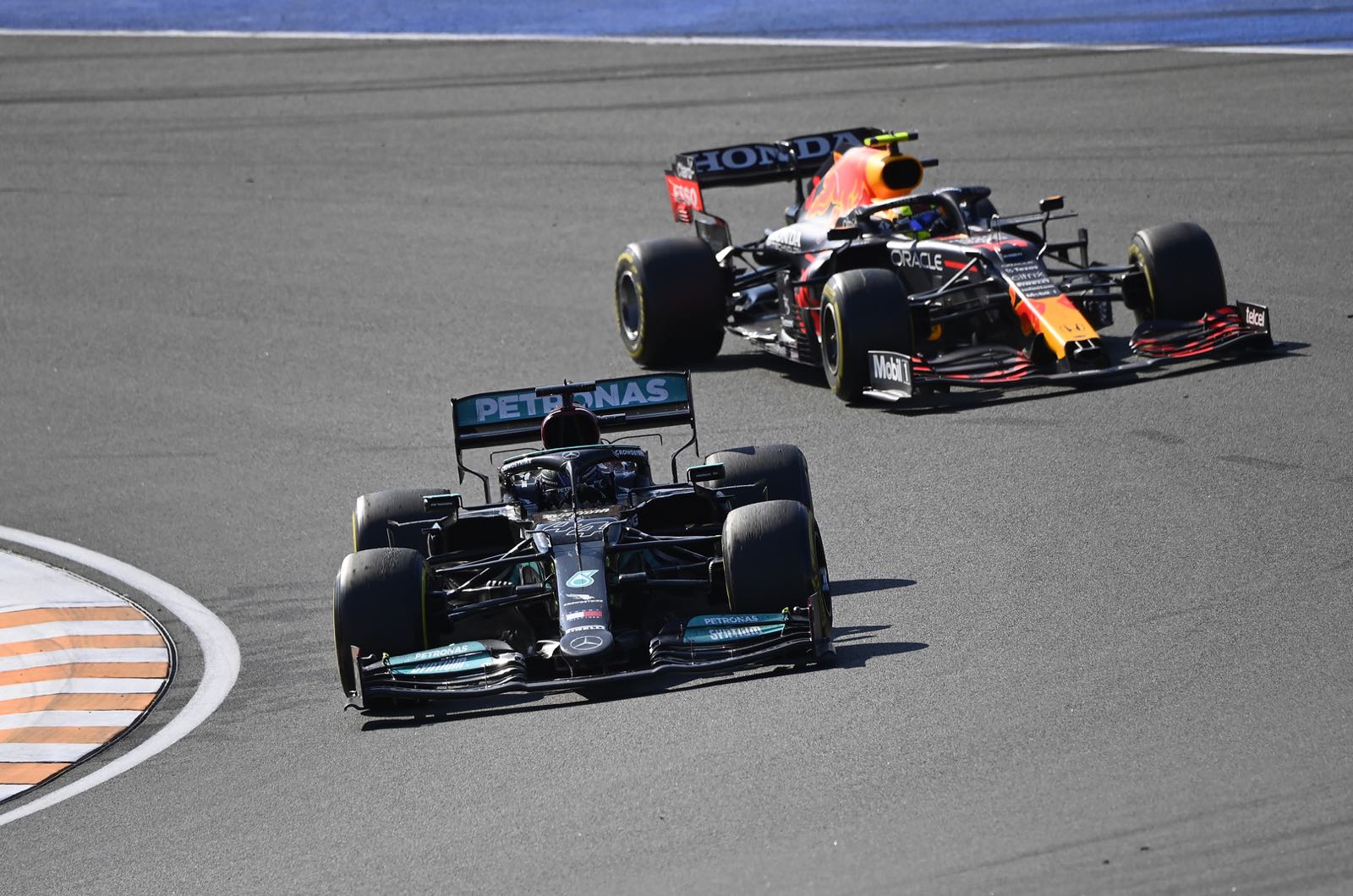 Lewis Hamilton has followed hot on the heels of title rival Max Verstappen's similar request for a faster car.

With the all-new 2022 rules now looming, most Formula 1 teams are almost exclusively focused on designing their cars for next year.

However, as he fell back behind Red Bull's Verstappen in the drivers' championship at Zandvoort, Mercedes' Hamilton is now calling for another upgrade.

"Red Bull had an update in Belgium but we haven't had one since Silverstone," he said.

The seven time world champion dismissed suggestions that it was Mercedes' poor race strategy rather than a slower car that cost him the Dutch GP win.

"It wasn't perfect, but we weren't the fastest there either," said Hamilton. "We just didn't do the best job.

"They are a bit ahead of us in terms of performance. They were simply faster.

"So we have to do something to keep up with them," he is quoted by RTL. "We need more speed to be able to win races in the future."

Indeed, Verstappen has been on pole for six of the last seven grands prix, and the Dutchman has seven wins in 2021 under his belt - three more than Hamilton.

"They haven't been this fast all year," Hamilton said after Zandvoort. "So we have work to do."

However, Mercedes is expecting to be naturally better at high-speed Monza this weekend.

"We have to see how we go at Monza," Red Bull's Dr Helmut Marko admitted.

"It is a circuit that has never suited us. But in this form, I do believe we can be up there too."