Mercedes committed to F1 amid 2022 struggle

Mercedes committed to F1 amid 2022 struggle 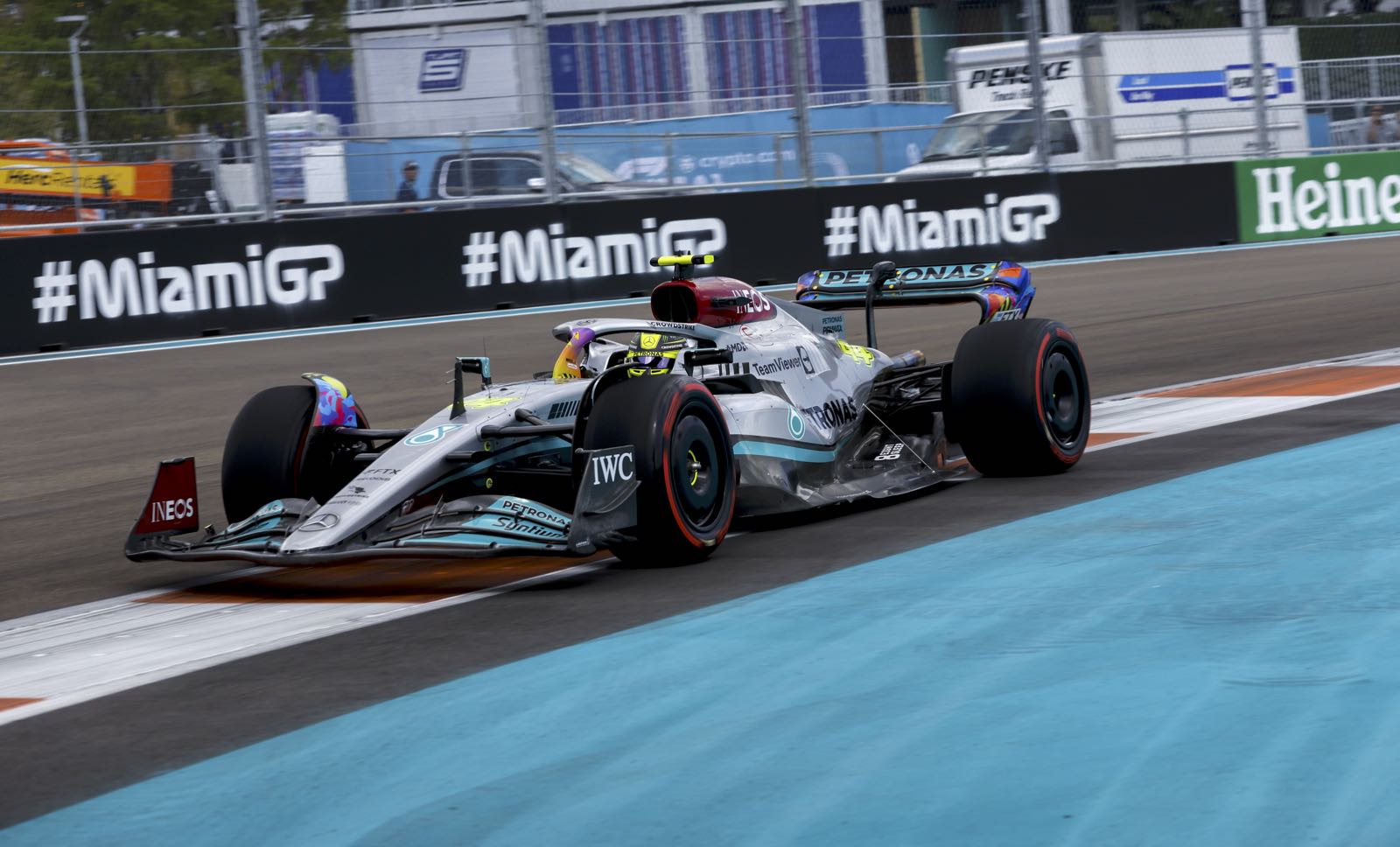 Mercedes' 2022 struggles are not so woeful that the German carmaker's CEO is considering pulling out of Formula 1.

Toto Wolff says being in "no man's land" behind Red Bull and Mercedes is so painful at present that it's "boring", as the team boss looks towards upgrades and a comparison with the launch-specification car in Barcelona.

Daimler and Mercedes CEO Ola Kallenius, however, says the marque is committed to Formula 1 - even for the transition to even greener engine regulations from 2026.

"We have decided to go down this path of decarbonisation," he said. "It is the only decision we can make, and the same goes for Formula 1.

"The next engine regulations will give much more importance to the electric part, and there is a clear commitment to make Formula 1 CO2-neutral," Kallenius added.

"Battery technology is not yet perfected. But going CO2-free and putting more emphasis on electrification ensures Formula 1 remains very relevant and that we will remain."

Kallenius admits to also being a fan of the direction Formula 1 has headed in since the Liberty Media takeover - including the controversial dramatic Netflix series Drive to Survive.

"Drive to Survive has changed the game," he insisted, "so we are happy to be part of this show and to be one of the strengths of Formula 1, leveraging it for both our technology development and marketing.

"As far as we are concerned, F1 has a bright future ahead of it."

MERCEDES COMMITTED TO F1 AMID 2022 STRUGGLE