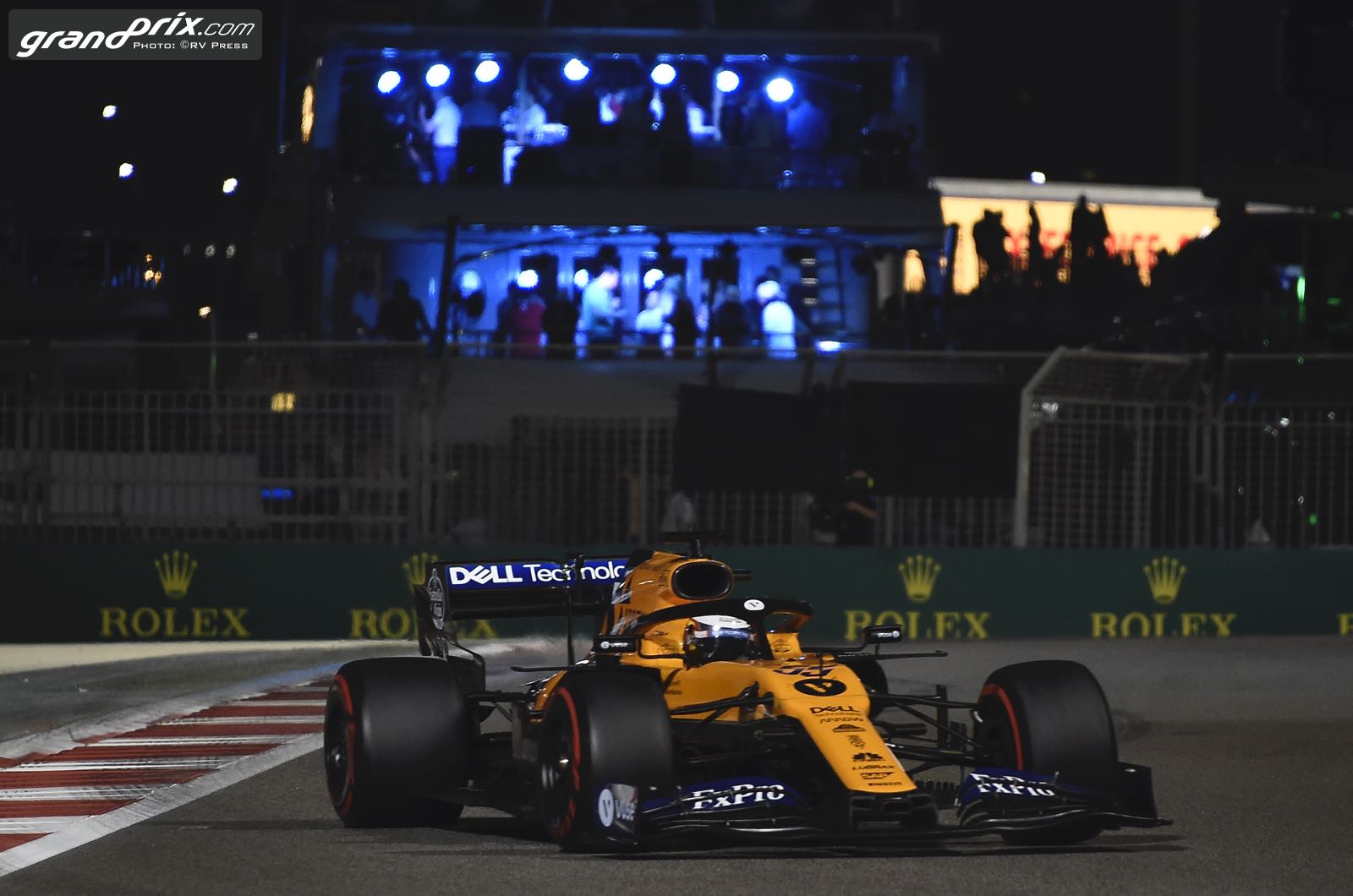 It is important for McLaren to have "the best engine" in 2021, according to team boss Andreas Seidl.

Zak Brown, McLaren's overall supremo, revealed recently that team boss newcomer Seidl was the driving force behind the decision to sign up for customer Mercedes power after this year.

"Our partnership with Mercedes is not a decision against Renault," Seidl insists. "We have improved also thanks to Renault.

"But in the hybrid era, Mercedes has been the benchmark in terms of performance, reliability, the quality of the power unit and as a team.

"Having the best engine for the new era in 2021 is a sign of security, of stability, and that there will be zero distractions," he added.

McLaren was a big mover of the 2019 season, finishing the world championship fourth overall behind the 'big three' F1 teams.

A report in Spain's Extraconfidencial claims the 2020 car could be up to 'half a second' faster than last year's version, to be again raced by Carlos Sainz and Lando Norris.

FIRST VIETNAM GP NOT SOLD OUT YET