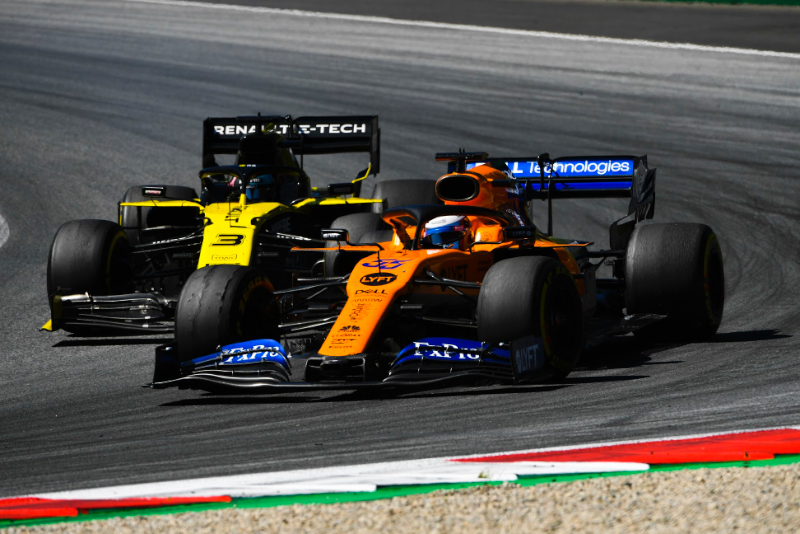 McLaren is contemplating stopping development of its 2019 car.

After a performance slump that has lasted for years, the once-great British team is now 'best of the rest' behind Mercedes, Ferrari and Red Bull.

But McLaren is already looking towards 2020.

"We began work on the 2020 car long ago," said new team boss Andreas Seidl, according to Auto Motor und Sport.

"The switch was done much earlier than last year," the former Porsche chief added.

"We are now in the process of planning when to completely stop the development of the current car and move all resources to the new car so that we can take the next step in 2020."

McLaren's strongest rival for fourth place is the Renault works team. McLaren uses customer Renault engines, and the contract runs out at the end of 2020.

"It's nice to hear that Renault continues to invest," said Seidl, when asked about a potential new deal with Renault.

"That's why we do not have a big headache about that. Their development over the past winter was very encouraging, and the latest updates always brought the promised progress," he added.

Seidl is now encouraging McLaren to adopt a mentality that is similar to the "courage" that is seen among the top teams.

"The culture has to change," he said. "I am someone who always encourages people to take risks, and then protect them when things go wrong.

"You just have to ensure that mistakes do not happen twice."

ERICSSON IN NO HURRY FOR F1 RACE RETURN