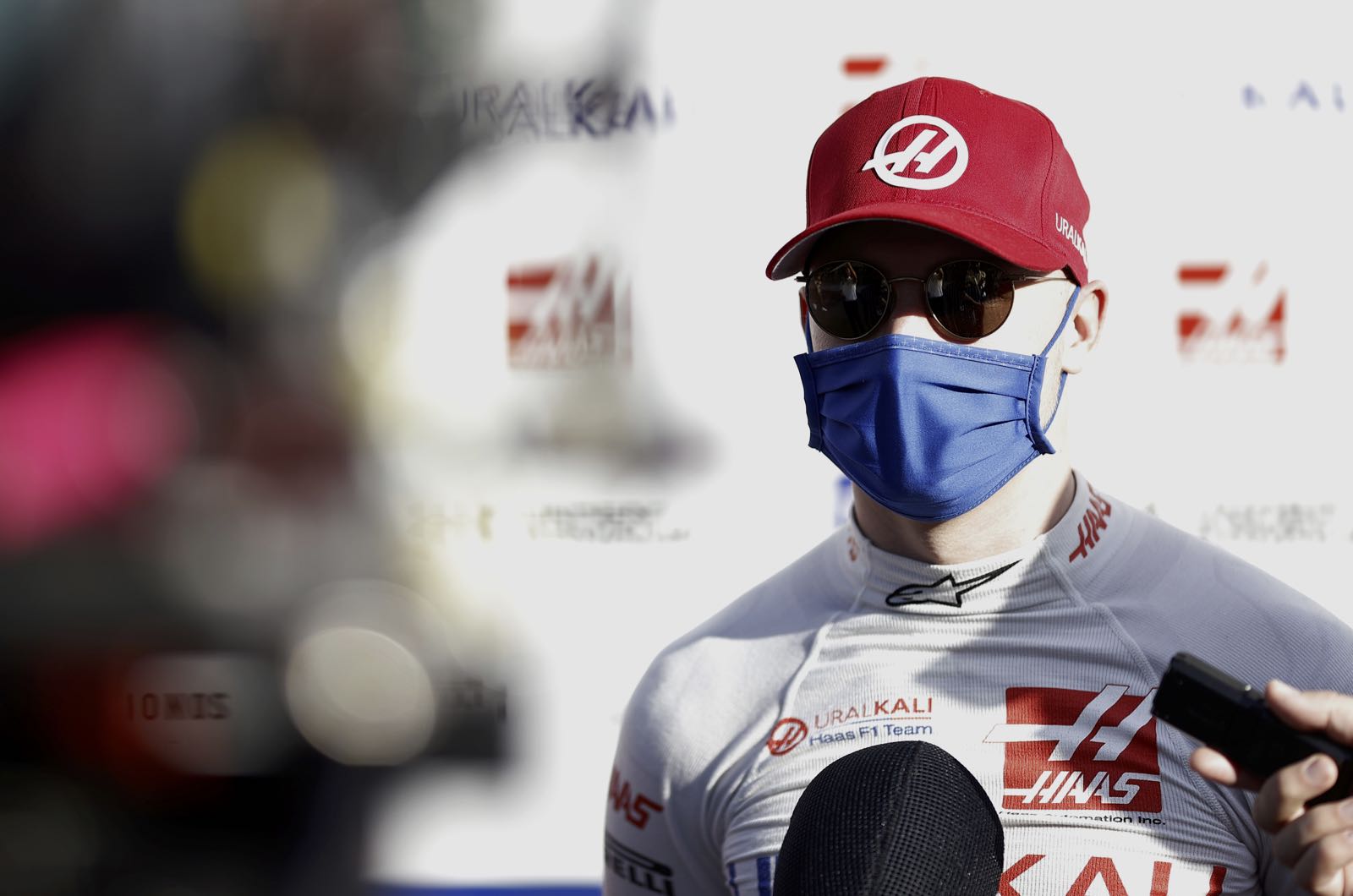 Nikita Mazepin insists he is "not interested" in switching his focus from Formula 1 to Indycar.

Although sacked by Haas over the Ukraine conflict and resulting western sanctions, the 23-year-old insists he is "an optimist" about his chances of mounting a return.

"I have confidence that in the future it will be possible to return," he confirmed to the Russian daily Sport-Express.

"Therefore, I am at the same weight and have kept myself in good physical shape, so if such a challenge arises I will be able to take advantage of it."

Interestingly, he clarified that while Haas ousted both himself and his father's company Uralkali from the American team, he has not actually been banned by Formula 1.

"I want to note that the FIA allows me under certain conditions," Mazepin revealed.

"Sport should unite and athletes from different countries should be able to compete with the best. I have always been guided by the principle that when you put on a helmet, you have no skin colour or belong to any particular state."

He also thinks some F1 teams may be interested in working with him once the Ukraine conflict subsides.

"Formula 1 is a private business, with the decisions made by the teams themselves," said Mazepin. "At Haas, one and a half people take them - Gunther (Steiner) and Gene (Haas) when he is interested.

"Therefore, I would not associate my situation with Formula 1. They did not exclude me from anything."

Therefore, he will not rule out one day getting into the business side of Formula 1.

"Top teams are worth several billion dollars and I think that someday I will come to be a part of this industry as a businessman," said Mazepin. "But I'm not going to rush into it."

As for rumours he may be looking at getting back to racing in Indycar, Mazepin did rule that out.

"I'm not interested in Indycar," Mazepin insisted. "Of course, I cannot say what will happen tomorrow but all my life I wanted to get into Formula 1.

"I got there, but as they say, appetite comes with eating and I have no doubt about what I could do in a competitive car."

GASLY STAYS WITH ALPHATAURI IN 2023