Marko hits back at criticism of Albon

Marko hits back at criticism of Albon 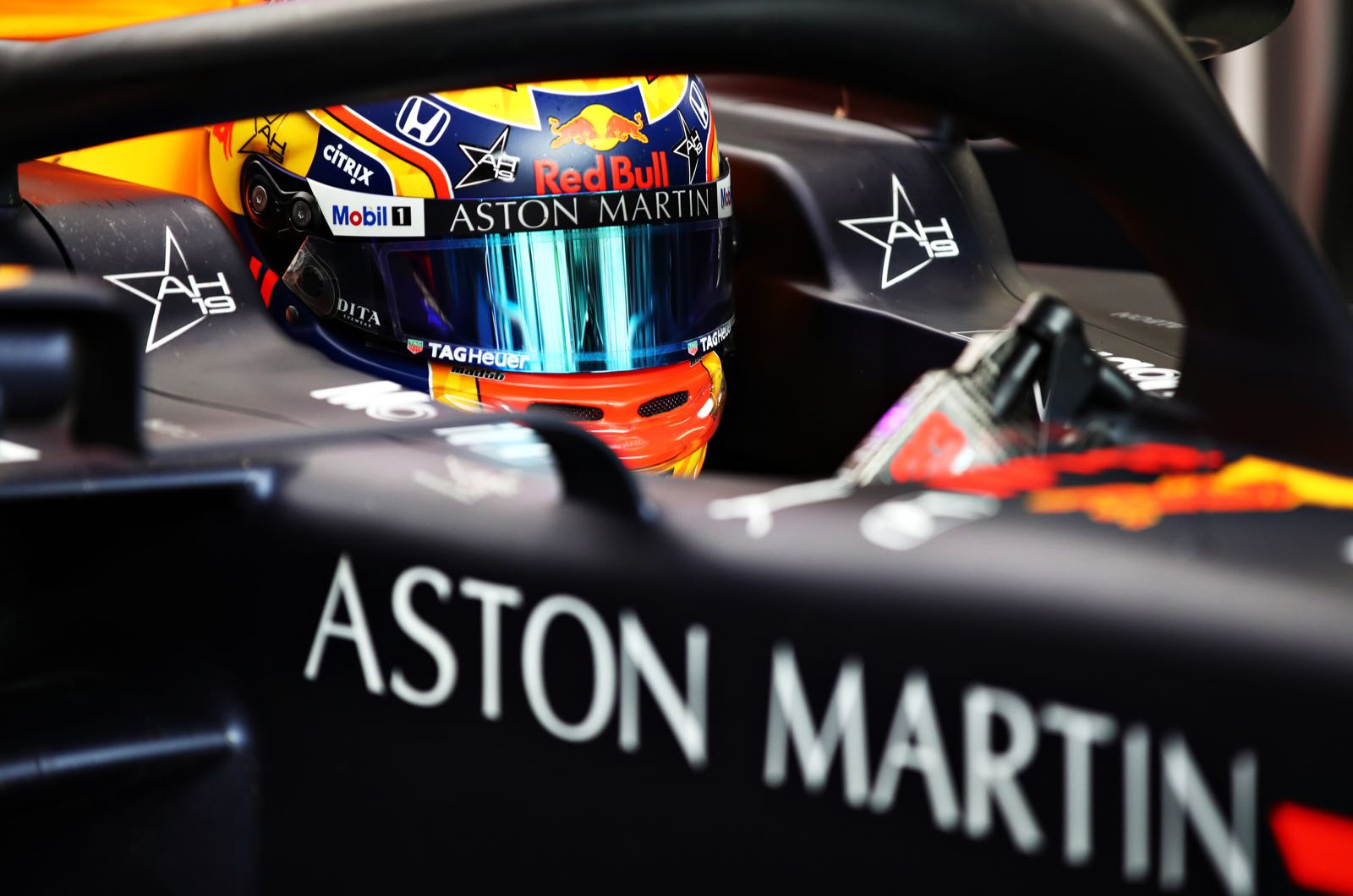 At Spa, Mercedes' Lewis Hamilton said he would enjoy a closer race for the world championship - and pointed a finger at Albon.

"People downplay it but Red Bull have got a very, very strong car. Unfortunately, both drivers aren't there like me and Valtteri are there," he said.

Hamilton said a strong teammate is crucial for the championship as well as to "play with strategy".

A strong candidate to be better alongside Verstappen is the driver Albon replaced mid-last year - Pierre Gasly - who is now fully up to speed at Alpha Tauri.

The Frenchman was even awarded driver of the day on Sunday.

"They have a good car this year which may be easier to manage than ours, but Alex is great on Sundays. Today he had another good race, he is always strong on the attack, so we are moving in the right direction."

"I don't understand the criticism of Albon," he said. "Other teammates also had a lot of trouble with Max.

"I don't see it that Max is pushing him to the limit, but that he is pushing himself. I think we have a good pairing there," Marko added.

"We can't forget about the ownership structure at Red Bull, where it is very welcome that a Thai driver is there," he told Sky Deutschland.

Marko thinks Albon will do even better with the next round of car upgrades, explaining that the corona situation meant some "instability crept into the car" with the last set of developments.

"We are bringing a new front wing to Monza," Marko revealed, and he is also hopeful the 'party mode' ban will move Red Bull even closer to Mercedes.

MARKO HITS BACK AT CRITICISM OF ALBON

MONZA COULD BE EVEN WORSE FOR FERRARI SAYS LECLERC