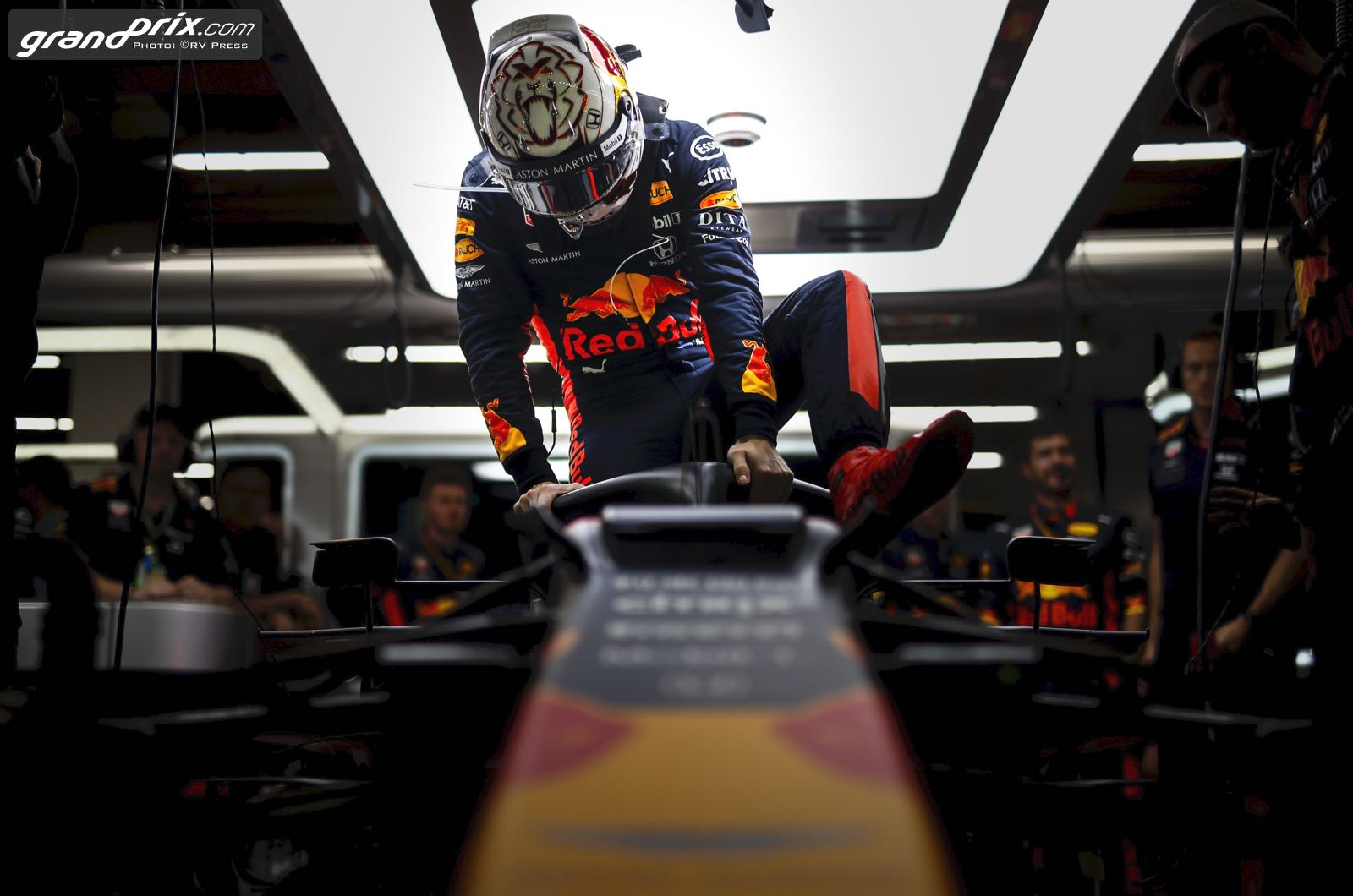 Mercedes vetoed the reverse grid experiment because it was afraid Max Verstappen would cope better than Lewis Hamilton.

That is the latest provocative view of Red Bull's Dr Helmut Marko, referring to the fact that F1's plans for qualifying sprint races and reverse grids in 2020 were scuppered by a single vote.

"I think Verstappen is more used to that than Hamilton. That's why Mercedes was against it," Marko said.

"Their strategy is to drive at the front. They have that under control. Fighting from behind would have been new territory for them," he added.

Marko told Osterreich newspaper that Red Bull's back-to-back home races this weekend and next are the perfect way for Verstappen to open his campaign.

"The chance to become the youngest world champion of all time is actually very big," he said. "These two races in Spielberg may give us a psychological advantage.

"Mercedes has generally struggled a bit more here. They lose performance due to their turbo concept and general setup at high altitude.

"But I assume they have learned a lot since the last time," Marko explained.

The Austrian also thinks Hamilton remains the overall favourite to win the 2020 title.

"He really wants the seventh title in a familiar environment," said Marko. "It is quite possible that in terms of the team structure, Mercedes will not be positioned in the same way after this season."

However, he still thinks Verstappen could make the most of the strange 'corona calendar'.

"He subordinates everything to his big goal," said Marko, although he denied suggesting recently that Hamilton's new focus on politics was a distraction for the Briton.

PRACTICE 2 REPORT - GETTING BACK IN

VETTEL ADMITS MERCEDES AN OPTION FOR 2021

F1 SHOULD RACE AT TRACKS LIKE IMOLA SAYS KVYAT