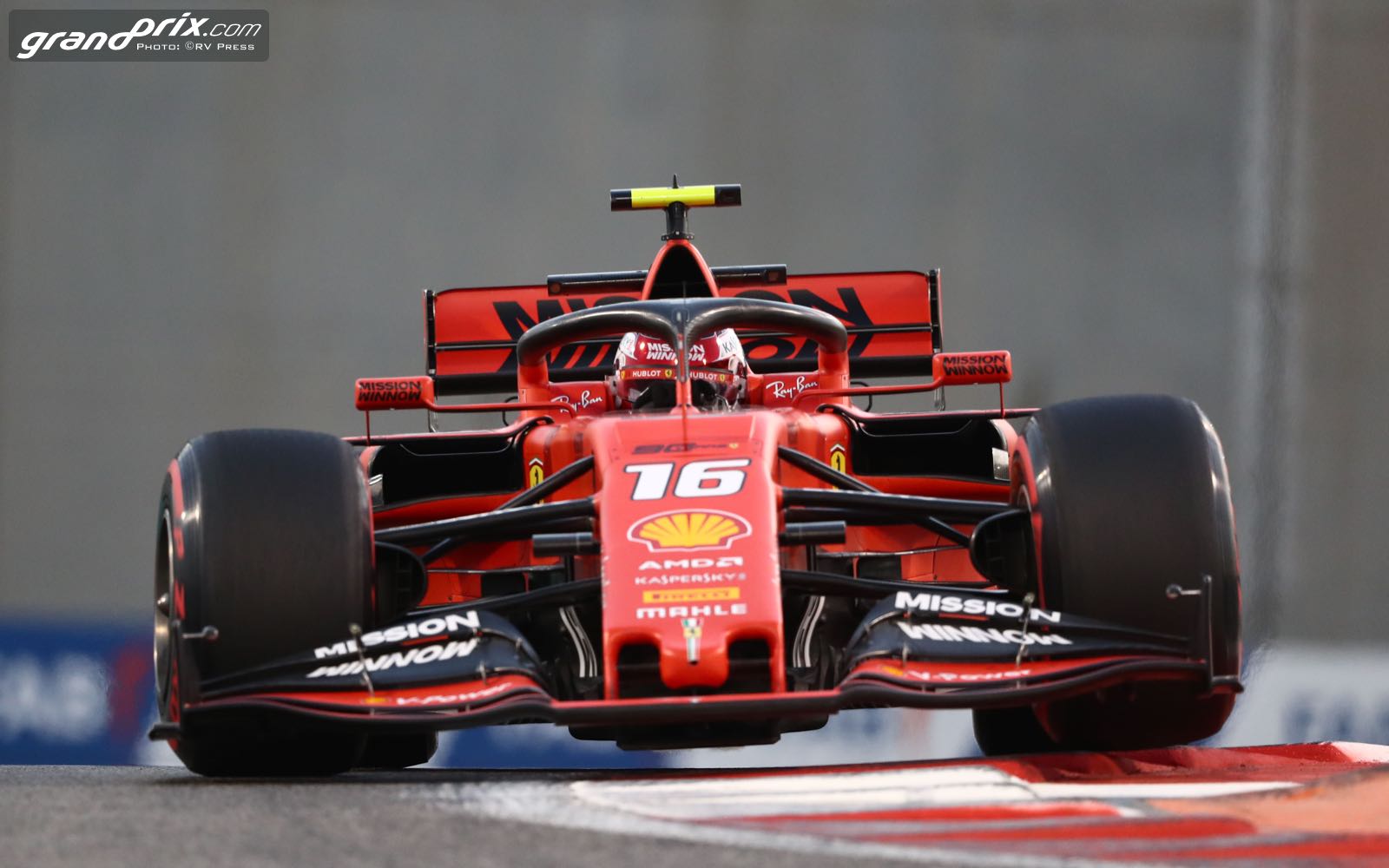 Former F1 driver Christijan Albers is not so sure Ferrari's driver lineup is ideal.

But Dutchman Albers, who drove for Minardi, Midland and Spyker, told MBS News that he doesn't necessarily agree.

"Vettel does have the speed, but he gets irritated when someone is just as fast," he said. "That's why he wanted to keep Kimi as his teammate. For safety reasons."

Albers also commented on the squabbling between the pair last year.

"If you look at the performance, it's just not good. That Vettel-Leclerc struggle has caused many problems and cost points."

Albers even said he is not so sure that Leclerc, who has been signed up through 2024, is as good as many think.

"He is the first driver I can't estimate," he said. "I think Leclerc always overdrives his car. It's a mystery to me how he constantly squeezes those times out while he drives so wildly.

"It's an important year for him," Albers added. "Now we are going to see if he always stays strong and consistent under pressure."

VETTEL ADMITS HE COULD LEAVE FERRARI

VERSTAPPEN NOT REAL ME IN NETFLIX SERIES