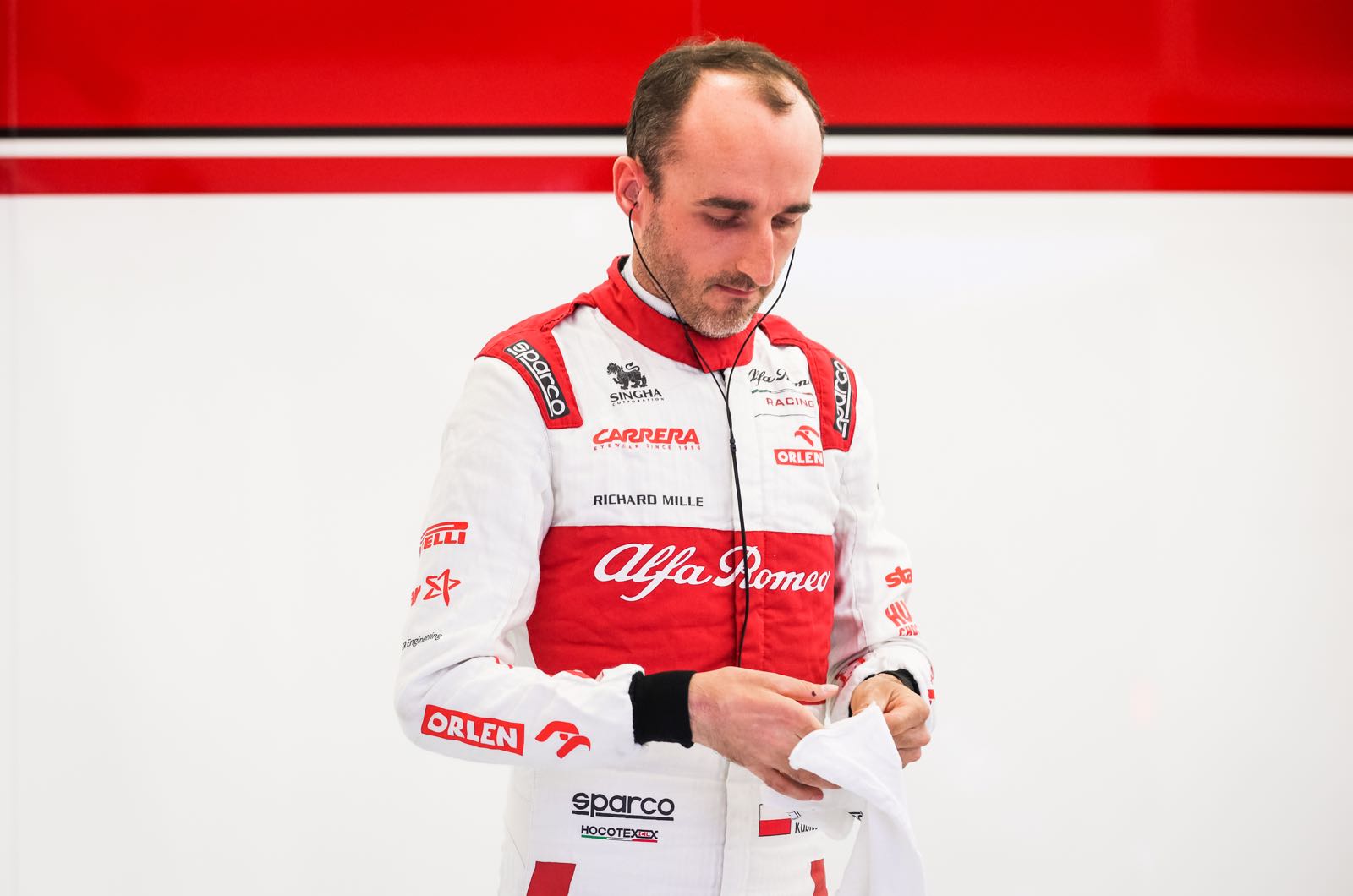 Robert Kubica's first experience of LMP2 power in the forthcoming Daytona 24 Hours will be the Polish's first step on a path he hopes will land him a contract with manufacturer in the new HyperCar category that will become the future of Sports Car racing. With the LMP1 category on its last legs since Toyota was left as sole manufacturer involved, the FIA has fast tracked the move to HyperCars, that will start racing already this year and has already attracted more manufacturers for the coming years, including Peugeot and Audi.

Frustrated by a difficult debut season in the DTM, as the team hastily put together by ART was short of personnel altogether in the first few races and lacked experienced technicians in the category, Kubica scored points on three occasions only but showed his speed and good tyre management with a podium finish in Zolder, in the penultimate round of the series. With the German championship moving away from the Class One category to adopt the GT3 Plus formula, Kubica has decided against staying in the DTM explaining that, "all my life I've been racing light cars with very high levels of downforce and I don't think moving to GT3, where it's all about mechanical grip and no downforce, would be an interesting experience for me."

At the same time, and with still one year to go on his deal as third and reserve driver for Alfa Romeo Sauber, Kubica seems unwilling to commit fully to another series, after the logistical nightmares he had in 2020, especially for as long as the restrictions imposed by the pandemic will be in place. Forced to be at the Formula One tracks from Thursday to Saturday, ready to replace Kimi Raikkonen or Antonio Giovinazzi should they become unavailable – as well as taking part in at least five FP1 sessions – the Pole has decided to do a number of one-off races in different categories, but seems particularly interested in gaining as much mileage as possible in LMP2. The former BMW Sauber, Renault and Williams driver has dabbled with Sports Cars in the past, testing the ByKolles LMP1 car once and being instrumental in the development of SMP Racing's LMP2 and seems to see Sports Car as his future route: "If you're not in Formula One, then Sports Cars is the place to be, because the cars are fast, have a lot of downforce and the team's level is very high", he said last year. Now confirmed with the Danish High Class Racing for the Daytona 24 Hours, Kubica is expected to have other outings in LMP2 cars on both sides of the Atlantic whenever his commitments in Formula One will allow, hoping to show he has the speed that will attract the manufacturers planning to go into the HyperCar category from 2022, to move to the front of the grid and have the chance to fight for victories, after two frustrating seasons, first with Williams in Formula One and then with ART in the DTM.