Hungary will not be Monaco repeat for Ferrari says Sainz

Hungary will not be Monaco repeat for Ferrari says Sainz 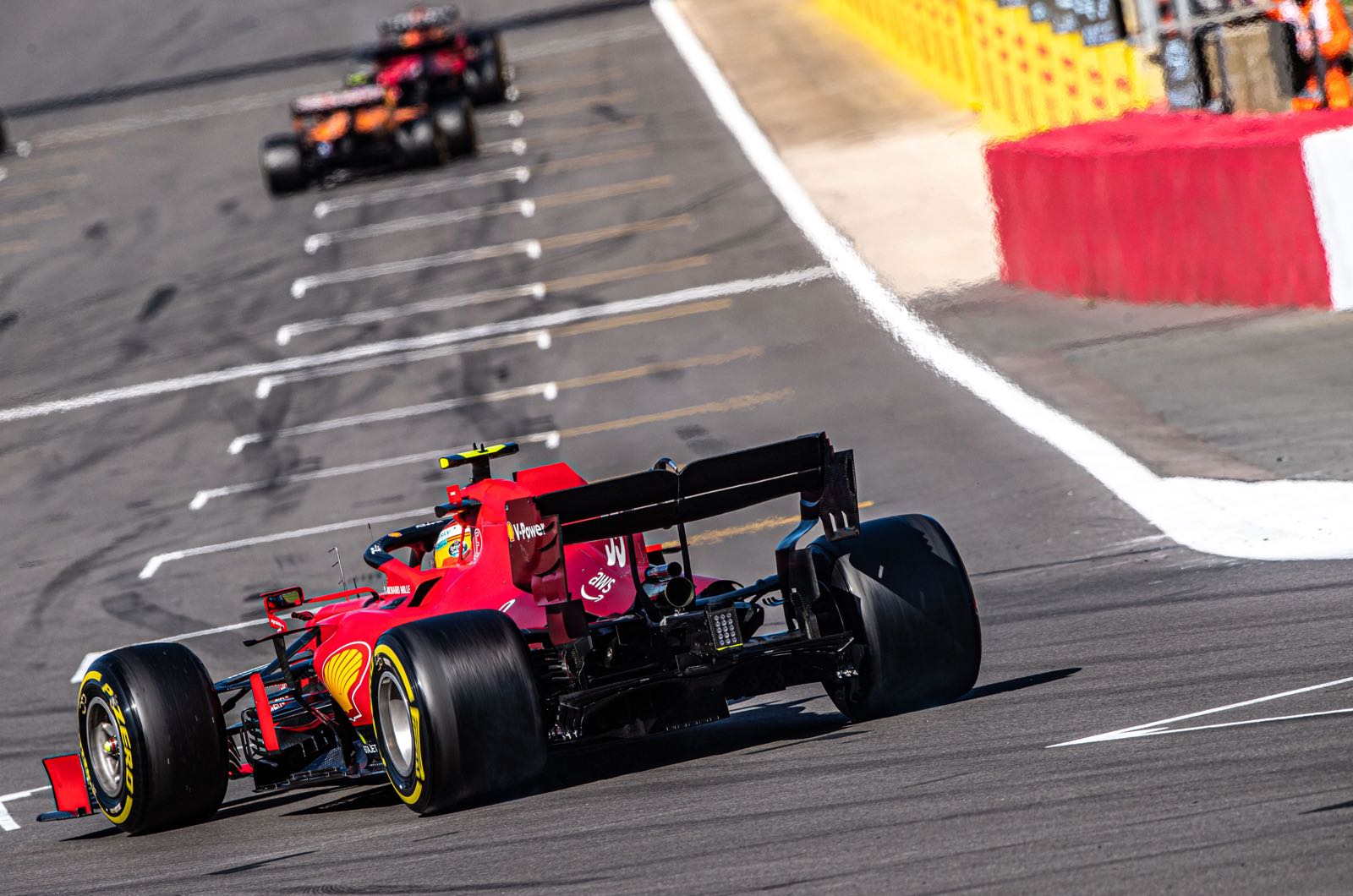 Carlos Sainz doubts Ferrari can in Hungary this weekend repeat the sort of pole-setting and podium-getting form demonstrated by the Italian team in Monaco.

In late May, Charles Leclerc emerged on top in qualifying on the streets of his home Principality, while teammate Sainz went on to finish just 9 seconds behind race winner Max Verstappen.

However, although Hungary has a reputation for being 'Monaco without the houses', Spaniard Sainz is playing down expectations for the weekend.

"I don't think it's such a good track for us," he is quoted by Spanish media.

"I think it's a great opportunity to be right behind Red Bull and Mercedes, but downforce is still king and from the data we can see that those cars are still ahead of us around the corners."

Sainz explained that despite Hungary's status as one of the tightest and twistiest circuits on the calendar, it is actually significantly different to Monaco.

"With these cars, Budapest has become a medium to high speed track," he explained.

"If you look at Monaco and Baku, there are all these second and third gear corners. But Budapest, with these high downforce cars, there is a middle section where you're in fourth or fifth gear all the time.

"So it is not a purely low speed track as it used to be in the past."

Therefore, Sainz says he is expecting Ferrari to be clearly behind the top two teams, including Mercedes.

"As we saw at Silverstone, Lewis had a bit more pace than us on the hard tyres so I think they should be ahead in Hungary," he said.

Leclerc agrees that targeting victory in Hungary this weekend is "a bit too optimistic".